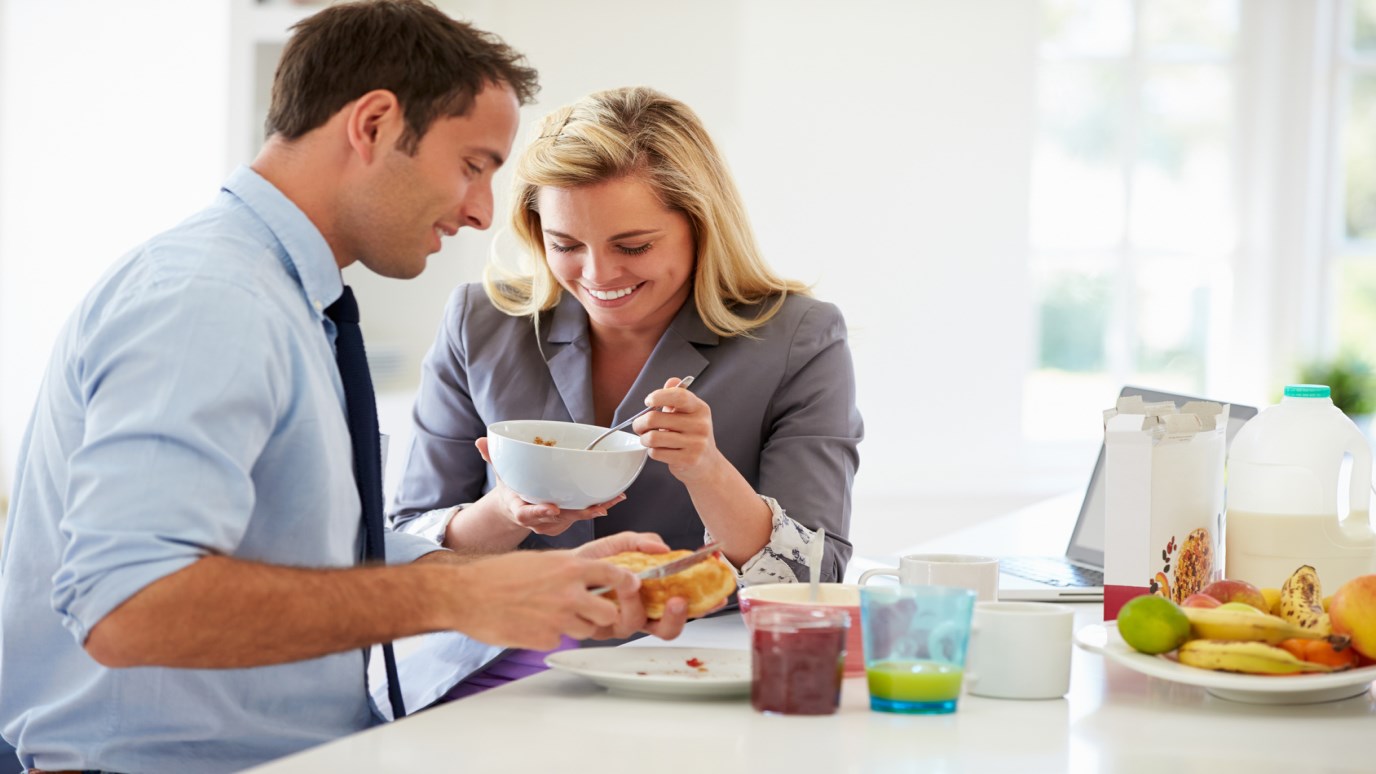 Affection is the number one need of a wife in marriage. So as a way of showing affection, men need to communicate and listen to their wife.

It should not come as a surprise to anyone that men and women are different! Therefore, husbands and wives need to remind themselves frequently that they have married a foreigner! One of the first things any husband needs to learn is how important talk is to the woman he has married.

Women are natural communicators, and their love of sharing thoughts and ideas begins early. A few years ago I was spending an afternoon with my granddaughter, LeeBeth. We played games for a while, ran for a while... just did things together. But it wasn’t long before she had another idea: “Goosey,” she said, “let’s go back in my room. I want to tell you something.” So we went to her little room, and closed the door, and she said, “I have some secrets to tell you.” She began to tell me some little things, and I listened... then she said, “Now you tell me some secrets.” Now, I had three boys, and not one of them ever told me a secret or asked me to tell them one. But girls deepen relationships with talk and sharing of special secrets.

Applying this truth to marriage means that a part of showing a wife affection is communicating with her—not only talking, but really listening. How many men have suddenly heard their wives say, “Did you hear what I said?” or, “Are you listening?”

I am often guilty here. Sometimes men, we just do not listen as we should. But by his attentiveness to his wife and his desire to communicate with her in a meaningful way, a man demonstrates affection. And affection is the number one need of a wife in marriage.

MEMORY VERSE
A fool does not delight in understanding, but only in revealing his own mind.
READ THROUGH THE BIBLE
Deuteronomy 17; Matthew 9-12
More Sermon Clips Add To Library Add to My Devotionals Favorite Share Like 91

Relationship Mistakes: Poor Self Care
Dr. Michael Smalley
What I Wish I Would've Known Yesterday
Emily Manke
Follow Us
Grow Daily with Unlimited Content
Uninterrupted Ad-Free Experience
Watch a Christian or Family Movie Every Month for Free
Early and Exclusive Access to Christian Resources
Feel the Heart of Worship with Weekly Worship Radio
Become a Member
No Thanks