Let's Look at the Math in the Parable of the Talents 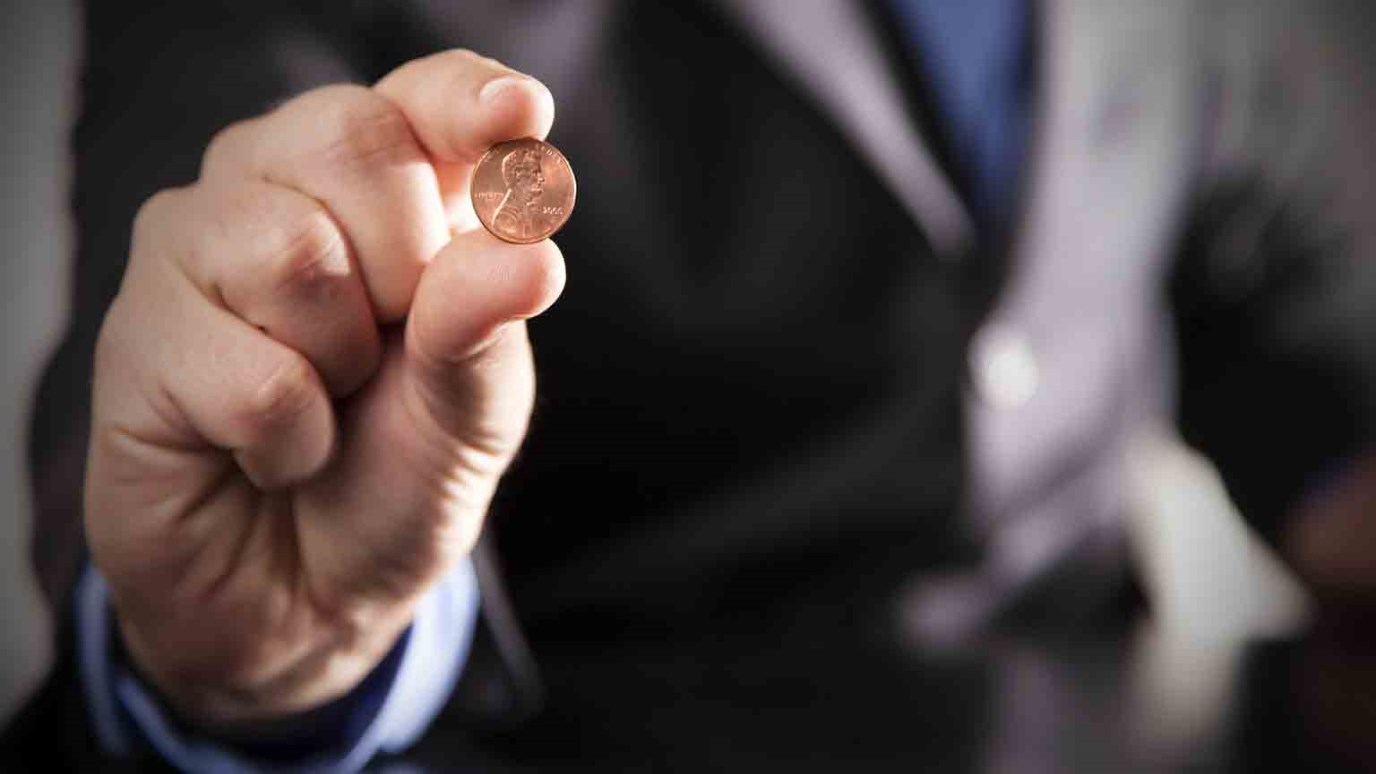 The Parable of the Talents should not be viewed as a threshold to despair over; instead, it should be a motivating standard that is achievable by all who are faithful!

A universal desire of a Christian is to hear those wonderful words of affirmation: “Well done, thou good and faithful servant. Enter into the joy of your Master.”   This well-known and highly coveted reward is found in Matthew 25, when Jesus shared the parable of three stewards: to one he gave 5 talents which increased to 10, to the other 2 talents which increased to 4 and to the last steward, 1 talent which, well…it remained 1.

Essentially, the reward was given to those who doubled their original talents.  Punishment and rebuke awaited the one who gained no increase on his talent. It was even said to him by Jesus that he should have at least entrusted the 1 talent with a banker so it would have gained some interest!

I think it is appropriate to overlay this parable with the Parable of the Sower.  There, Jesus says that the seeds that fall on fertile hearts will multiply 30, 60 or 100 fold!

Did you catch that math?  The Lord rewards those who simply get a 1-fold increase in their talents or double it. But if we are faithful to sow His Word, there is likely to be a 30, 60 or 100 fold increase in his Kingdom!

Here’s my point:  Jesus set a standard, but the bar is low!  He rewards those who make an effort to be productive with their time, talent and money to have an impact on His kingdom!  The math is tilted in our favor!  The Parable of the Talents should not be viewed as a high threshold to despair over, but a motivating standard that should be achievable by all who are faithful!  Notice, the standard is not successful, but faithful!

How to Believe God for Your Future
Ronnie Floyd

Understanding Who God Is
Chris and Grace Hansen