Let's Cross Over to the Other Side 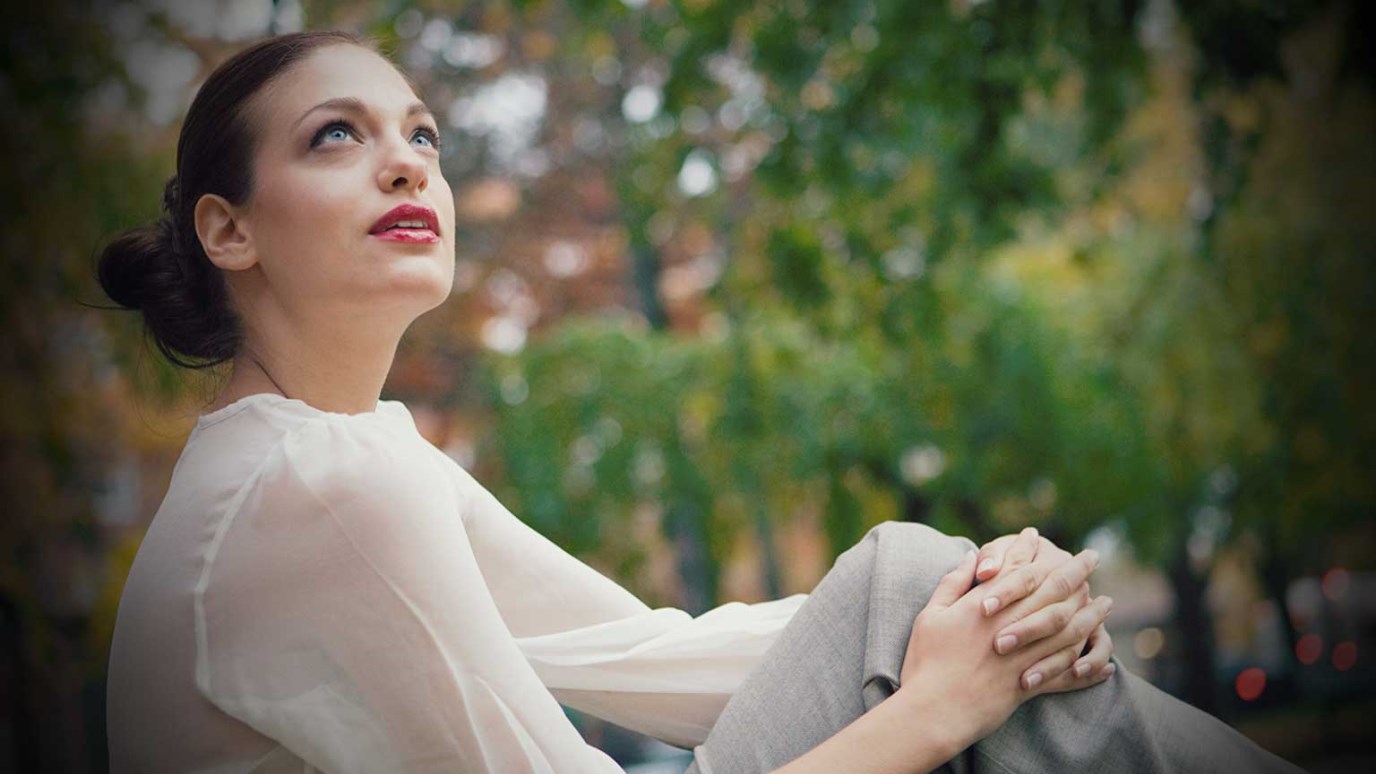 It’s better to be in a storm with Jesus than anywhere else without Him.

One day at the Sea of Galilee, Jesus said to His disciples, ”Let us cross over to the other side” (Mark 4:35 NKJV).

As they were making their way across, a huge storm came out of nowhere, which was  a common occurrence on this large freshwater lake. The seasoned sailors were terrified as hurricane force winds hit and the boat filled with water.

Despite the bad weather, Jesus managed to sleep through it. But the disciples could no longer contain themselves.

So they woke up Jesus, saying, “Teacher, do you not care that we are perishing?” (v. 38) That is really a bit accusational, but it’s the way they felt.

They were saying, essentially, “Lord, are You even aware of what we are facing right now?”

“Why are You allowing this?”

As I have said, it’s fine to ask why as long as you don’t expect an answer. Better to cry out in anguish to God than to turn from Him in anger.

Jesus rebuked them and the storm

Jesus woke up and rebuked the storm, but then He dealt with them too, asking them, “Why are you so fearful? How is it that you have no faith?” (v. 40) Or literally, “Why are you such timid, fearful ones?”

Jesus was saying, “Boys, haven’t you learned anything here?”

You see, Jesus said, “Let’s cross over to the other side!” He did not say, “Let’s go drown in the middle of the Sea of Galilee!”

He did not promise smooth sailing, but He did promise a safe passage.

Listen, it’s better to be in a storm with Jesus than anywhere else without Him.

Or in a fiery furnace–just ask Shadrach, Meschach, and Abednego.

Or in a lion’s den–just ask Daniel.

Or in a prison–just ask Peter.

Or in a storm again or even shipwrecked–just ask Paul.