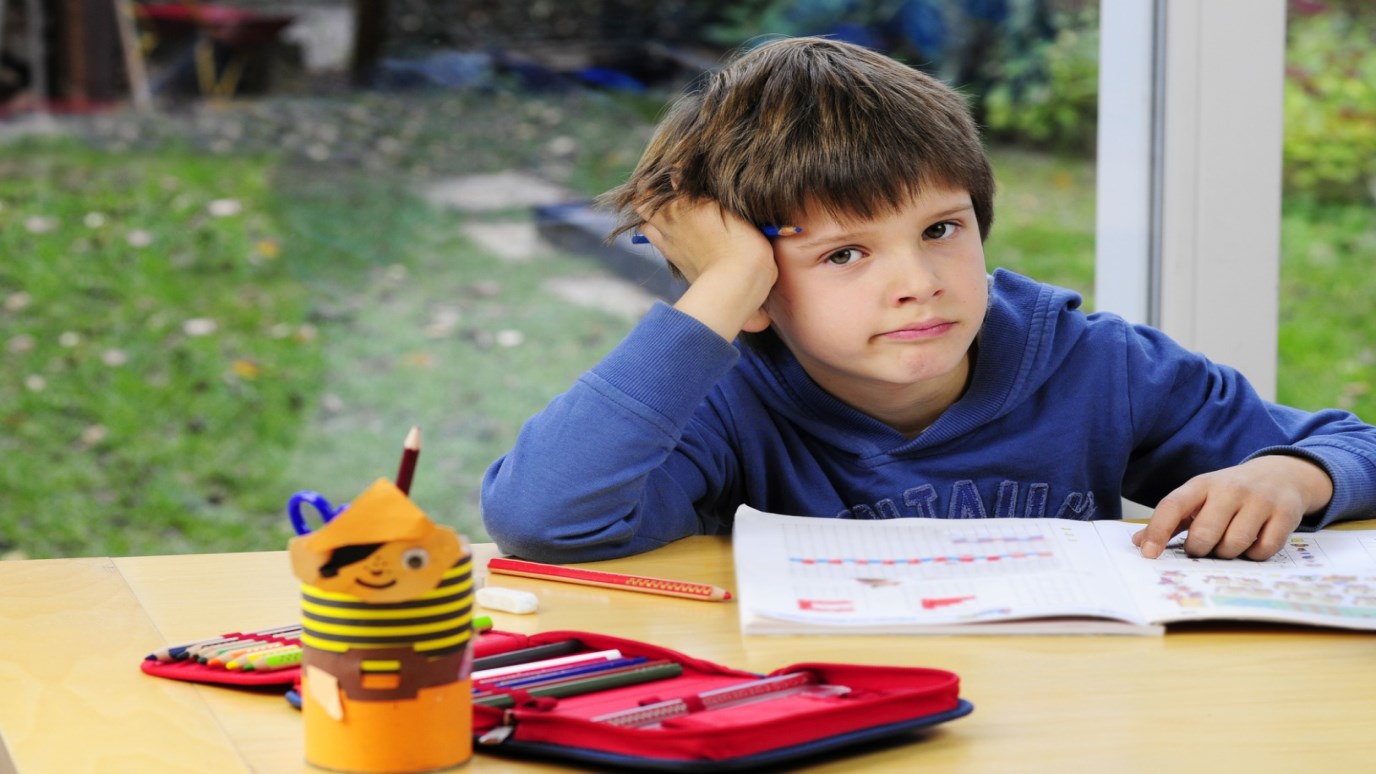 John Rosemond explains why he thinks being interested in your children's lives is better than being involved.

Q: In a recent column you had the audacity to say that parents should not be involved with their children. Can you elaborate and explain?

There's a thin line between being involved and being interested, supportive and encouraging. I believe it's best for all concerned that parents stay, for the most part, on the "interested" side of the line.

Not so long ago, responsible parents kept tabs on but were not involved with their children. They knew the where, what and with whom of their children's lives, but they maintained a respectful distance, letting their kids learn their various lessons by trial-and-error, traditionally known as the "hard way."

In this context, the child's primary challenge was to keep his parents from getting involved. He eventually figured out that the way to bring about minimal intrusion was to act responsibly. When he failed to act responsibly, his parents got involved, the consequence of which was less freedom. It did not take many such episodes for him to get it.

Parenting is a form of leadership. For leaders to be effective, they must command (as opposed to demand) the respect of the people being led.

This requires a boundary between the leader and the led. "Get involved with your children" puts relationship before leadership. It often results in the distinction between parents and children being blurred, turning them into quasi-peers.

That makes it difficult for the children to accept the parents' authority. Whining, petulance and problems with discipline are the likely outcome.

High involvement transitions all too easily into micromanagement, in which case the child quickly learns that if he drops the ball, his parents will not just pick it up. They may even begin carrying it for him. As he becomes more dependent on his parents, he begins acting less and less capable. In turn, his parents become ever more convinced that he requires their constant vigilance and involvement in order to succeed. The parents end up working harder and harder to ensure the success of a child who is working hardly at all, which is why highly involved parents are likely to be highly stressed parents.

In addition, parents who are highly involved in things like their children's homework begin to take their children's successes and failures personally. They end up preventing most of the error in the trial-and-error process and cleaning up those errors that do slip by them, the result being that the child fails to learn life lessons.

Yes, you read my audacity correctly: I am the contrarian of parent involvement. I think it's bad for parents, bad for children, bad for families.

You and Me Forever, Session 6 - Parenting to the Glory of God
Francis Chan
Follow Us
Grow Daily with Unlimited Content
Uninterrupted Ad-Free Experience
Watch a Christian or Family Movie Every Month for Free
Early and Exclusive Access to Christian Resources
Feel the Heart of Worship with Weekly Worship Radio
Become a Member
No Thanks