Let in His Light 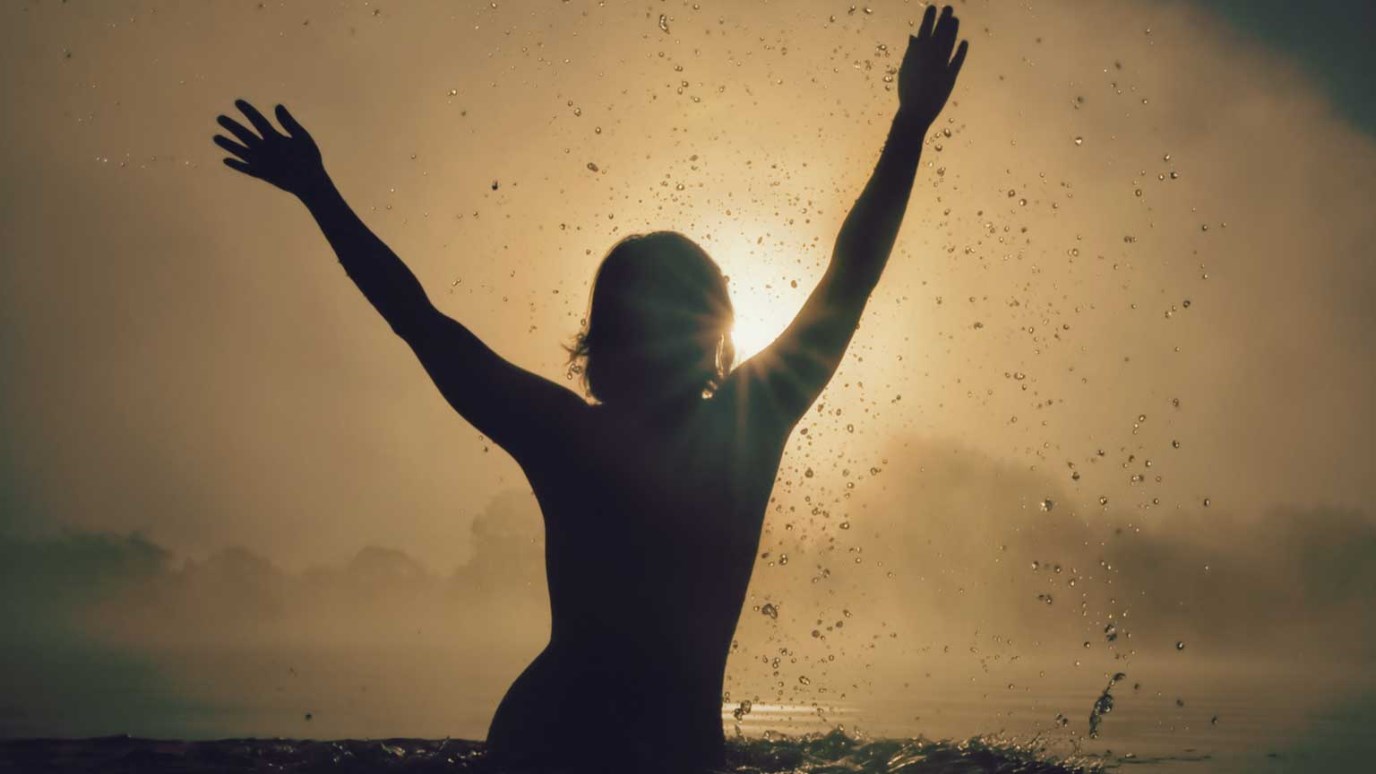 Even the most frightening elements in your world must bow down to God.

Bitterness. Anger. Hatred. Lust. I wonder what their names were. We’re not told.  We only know that when asked by Jesus, they answered, “Legion ... for we are many.” Reading in Mark chapter 5, we find Jesus had just crossed the lake with His disciples. As He was climbing out of the boat, Jesus was immediately confronted with evil. Mark gives us a vivid description of this man possessed with demons. We’re told his home was a cemetery. He lived inside the tombs amongst the dead. He had superhuman strength, as several times he’d been restrained, only to then snap his chains and smash his shackles. His days and nights consisted of wandering the tombs, screaming in anguish, and translating his spiritual pain onto his physical body. They said he was just a madman, clearly possessed by demons. But I can’t help but think there must've been more.

Who was this man? He was definitely somebody's son, maybe someone's husband, possibly even a father. Maybe at one time he had a good job, a respected name, a bright future. Maybe he was just like you or me. But what caused him to snap; to give into the darkness that each of us do battle with daily? What prompted him to open up to the evil one and then allow a multitude of demons to enter? Did it start out innocent enough, like the loss of a job, planting seeds of envy; or maybe rejected affection, nurturing seeds of bitterness? Or was his life hit with a huge blow, like the death of a child or even of a spouse? And in his unguarded sorrow, did these seeds of “death” grow into a forest of darkness? Unfortunately, we don't know what drove him to this tortured place. Only that his desperate mind was at war with his tormented spirit, and the battle was raging. And then… in walked Authority.

Mark said that even as Jesus was far off, the possessed man ran to meet Him. Not only that, he began to worship Jesus. But not for long. Immediately after being exposed to the Light, the ruler of darkness got scared.  Let's hear what he said in verse 7.

He shouted at the top of his voice, "What do you want with me, Jesus, Son of the Most High God? Swear to God that you won’t torture me!" Mark 5:7

Don't torture me… what an interesting request. Can you hear the pleading behind those words? Can you sense the panic at the Presence of Jesus? Satan knows he's no match for Divine Power. Even he is under the authority of God. Look at verses 12 and 13 and see what happened next.

"Send us into those pigs," the evil spirits begged. Jesus gave them permission. Mark 5:12, 13a

I like that. Jesus gave them permission. The evil one, who seemed stronger and mightier than everyone else, begged Jesus. Cowered before God.

What is there in your life that seems dominated by the darkness? What harmful seeds have you allowed to grow? Is there a part of you that cringes when it’s hit with “The Light”? Even the most frightening elements in your world must bow down to God.

Go on Toward the Harvest
Dr. Ed Young