Let Him Live in You 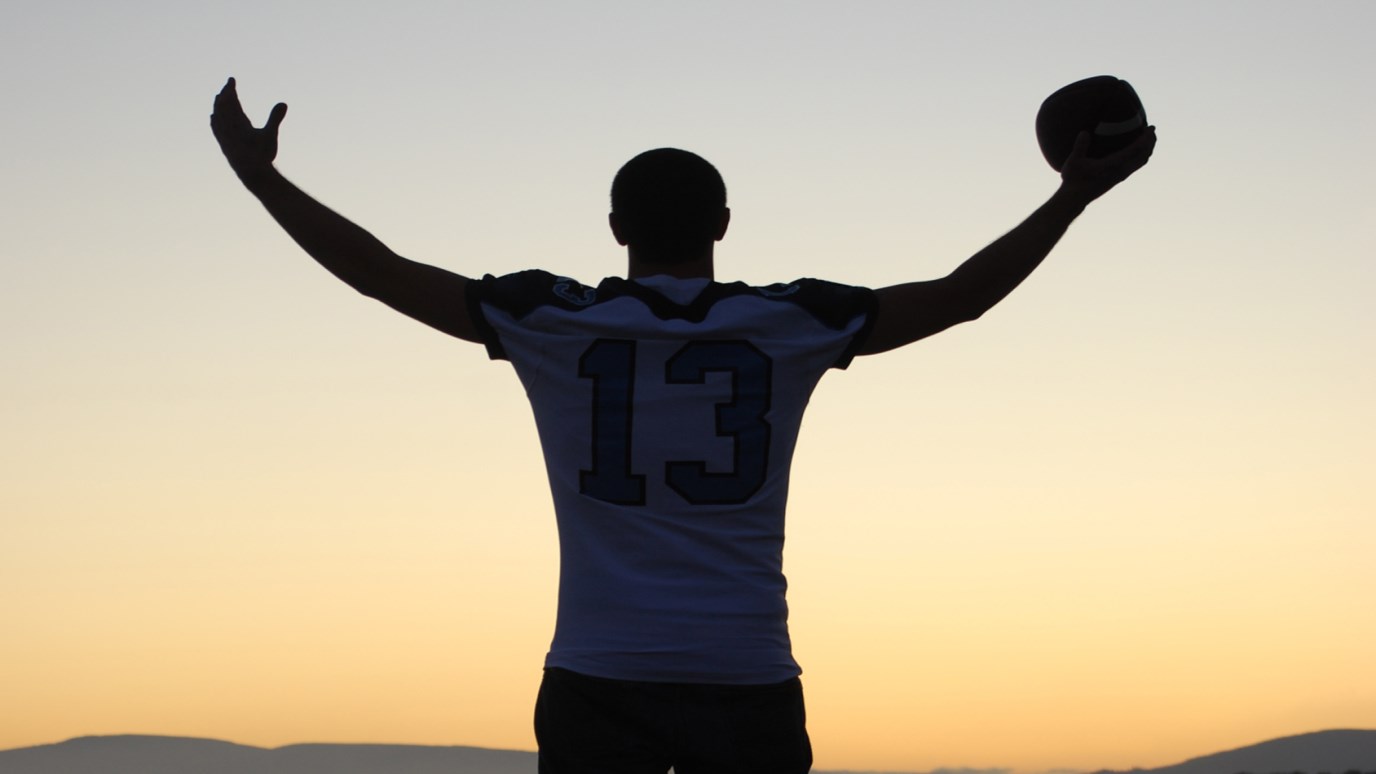 David Tyree from the New York Giants shares how knowing God allows him to live a life of freedom, hope and joy.

The environment where I grew up was "anything goes." My mother was a Christian but she never pressed it upon us, and I was not interested in hearing about it. I started drinking at age 13. During college I was getting drunk every weekend and blacking out from too much alcohol, not knowing what happened. Basically, I was a functional alcoholic. I also began using and selling marijuana.

When I began playing in the NFL, I had a lot more money, which made things worse, as the addictions were easy to satisfy. After my first season, I was pulled over and arrested for possession of marijuana. At the time, I was dating my girlfriend (who is now my wife) and she was pregnant with our second child. I cried out to Christ from the jail cell and confessed that I needed him to forgive me and change me.

On March 14, 2004, I walked back into my church to get my life right. I saw a woman at church who was so happy, but I didn't know why. I discovered that she had also been forgiven by Jesus Christ. She had true freedom and peace with God. I wanted that too and gave my life to God.

Now, I'm all about getting to know God more intimately and allowing my life to be a testimony that he still lives today. I can't separate any portion of my life from Christ because He is living in me.

I now have a life with endless possibilities. God allows me to live a life of freedom, hope and joy. I had fallen victim to the surroundings that our society is engulfed in—money, pleasure, fame—that's what I sought after and football was my pinnacle. But now I strive to know God and His attributes so I can show them to others. God continues to "blow my mind" by giving me an opportunity to know Him.

Money Can't Buy Everything
Beyond the Ultimate

I Don't Want to be That
Robert Noland

It's All About God
Beyond the Ultimate