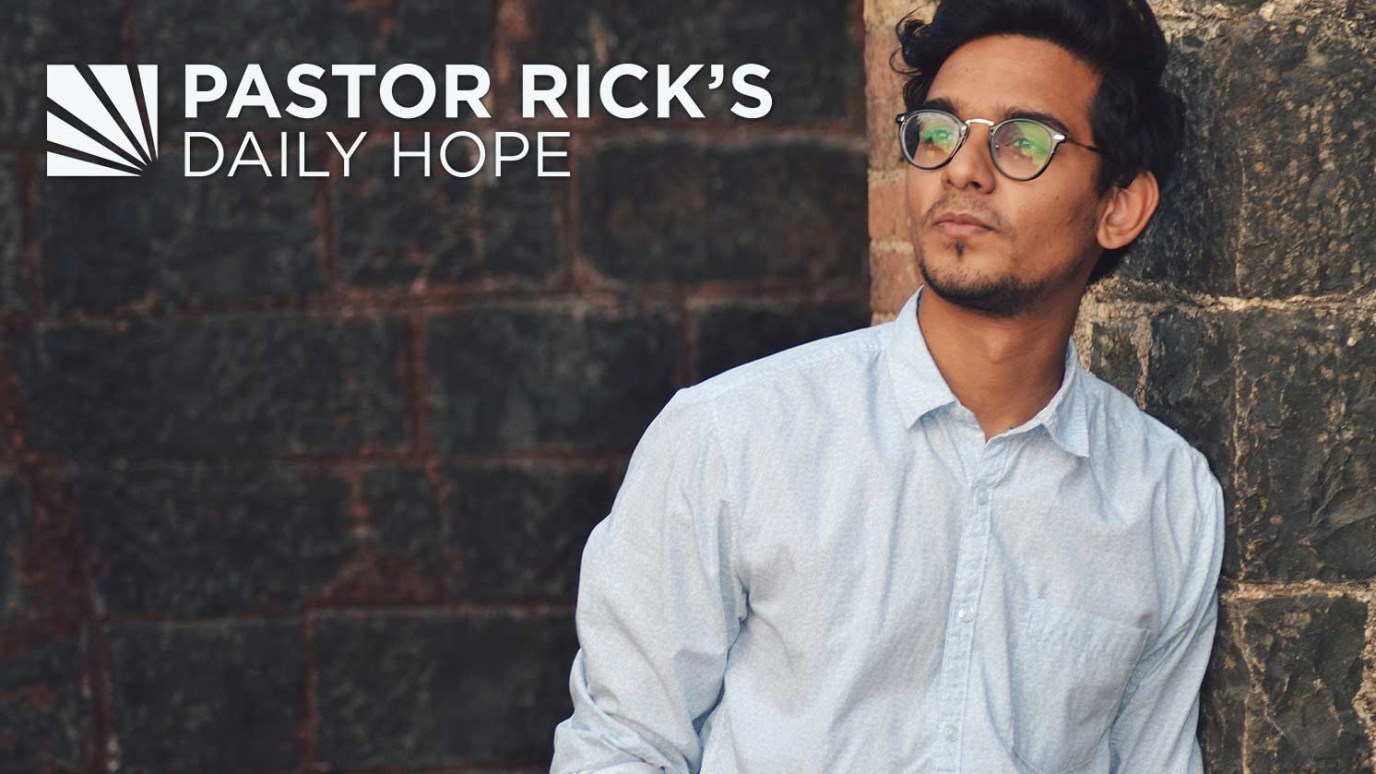 Whatever struggles you’ve faced in your work life, the details don’t matter. God can turn the faucet on quicker than it was turned off.

“When they had done so, they caught such a large number of fish that their nets began to break” (Luke 5:6 NIV).

If you’ve ever felt discouraged with your work, you’re in good company. Maybe you’re worn out from overwork. Maybe you’ve put your heart and soul into a project, and it simply failed.

We’ve all faced setbacks at work. But it’s what happens next that’s truly important.

Luke 5 tells us that the two brothers had been out all night fishing. As professional fishermen, if they didn’t catch fish, they didn’t make money.

But in Luke 5, they’d caught nothing. To put it into modern lingo, it was as if the lake had gone into a recession. The brothers were discouraged and tired.

But then Jesus comes along and does the impossible.

After borrowing their boat to teach from, Jesus tells Simon Peter: “Put out into deep water, and let down the nets for a catch” (Luke 5:4 NIV).

Simon Peter’s response is typical of those times when frustration has set in: “Master, we’ve worked hard all night and haven’t caught anything” (Luke 5:5 NIV).

We’ve all hit this stage. We’ve given our work our best shot and come up empty. We’ve done everything right and may even believe God led us to do what we’re doing, but we have nothing to show for it.

Then Jesus does a miracle. Jesus doesn’t just meet these guys’ need. He totally blows them away in the process.

The Bible says, “When they had done so, they caught such a large number of fish that their nets began to break” (Luke 5:6 NIV).

Not only do they catch enough fish for themselves, but God also gives them enough to share.

After Simon Peter and Andrew do what Jesus tells them to do, they catch more fish in 10 minutes than they had in the previous 10 hours. God turns a setback into a comeback.

Your comeback may be just around the corner, too.

Whether you’ve been without work for months or years, or whether you’ve failed badly five times in a row, none of that matters.

God can turn the faucet on quicker than it was turned off.

How have you seen God work miracles in your work life? What does that say about what he can do in the future?

What scares you the most about trusting God for a miracle in your work life?

Who is experiencing a setback at work and needs to read today’s devotional? Make a commitment to pass this on to that person.