Let God Tell You What to Give 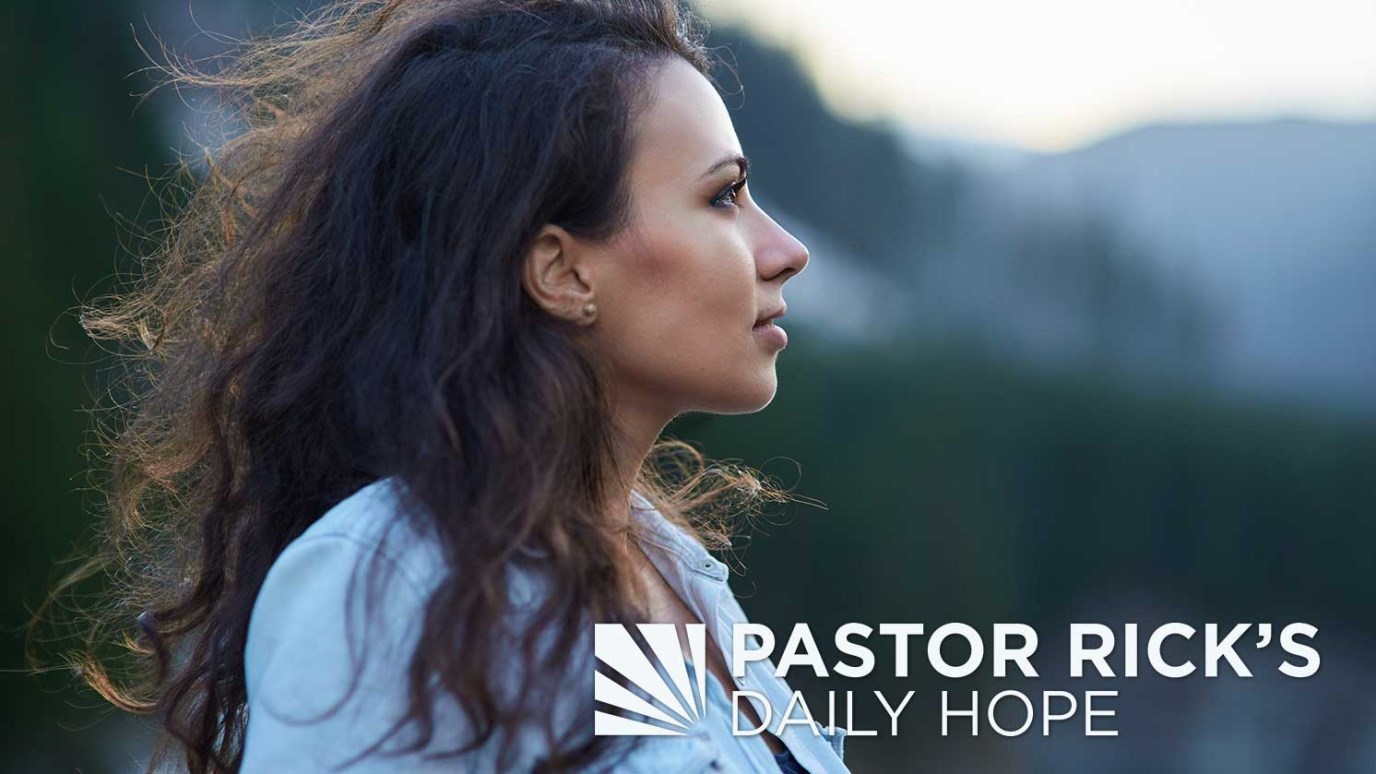 If you’re going to become a person of faith, then you have to learn to give by revelation.

“Honor the Lord by giving him the first part of all your income, and he will fill your barns with wheat and barley and overflow your wine vats with the finest wines.” (Proverbs 3:9 TLB)

Giving by revelation is when you say, “God, what do you want to give through me? How much do you want me to trust you for in this particular instance?”

My wife Kay and I have been tested many times on giving when we didn’t have it. One of the most dramatic examples was when we raised money to build Saddleback Church’s building back in 1993. We were meeting in a tent and decided that we would have an offering to build a building. People would make commitments to give over a three-year period. So Kay and I prayed about what we would give, and we came up with an amount that certainly wasn’t reasonable. In fact, it was more than we could afford. But we trusted God for that amount.

Then one day I was reading in 1 Chronicles 29 about how the people gave $400 million to build the temple in Jerusalem. God told King David to announce his gift publicly so everybody knew that he was sacrificing as much as everybody else.

God said to me, “Rick, I want you to announce your gift. It will be a challenge to others.” And I really didn’t want to do it because I thought people would misunderstand. But God told me to do it, and I wanted him to bless that building, so I did. I stood in front of my church one Sunday and said, “I don’t know where the money is coming from, but we have committed to give $100,000 over the next three years. Please pray for me.”

A month later, we were going into the weekend where we would take up the special offering, and I was still biting my nails. I didn’t know how, but I trusted God to provide the money somehow. The Friday before that weekend, I got a call from Zondervan Publishing Company. They said, “Rick, we want you to write a book and call it The Purpose Driven Church. We believe it’s going to be a best seller, so we’re going to send you an advance of $150,000.”

When I stood in front of my church family a few days later and told them that story, the place went wild. They were jumping and shouting and dancing and singing. People were crying. I was crying; Kay was crying. It was one of the greatest experiences of my life. I nearly missed it because of my own stubbornness. I would have missed seeing how God is dependable if I hadn’t publicly gone on record to show my trust in God’s revelation. It was a lesson I will never forget.

“Honor the Lord by giving him the first part of all your income, and he will fill your barns with wheat and barley and overflow your wine vats with the finest wines” (Proverbs 3:9 TLB).

The Process of Belief
Dr. Charles Stanley
Follow Us
Grow Daily with Unlimited Content
Uninterrupted Ad-Free Experience
Watch a Christian or Family Movie Every Month for Free
Early and Exclusive Access to Christian Resources
Feel the Heart of Worship with Weekly Worship Radio
Become a Member
No Thanks