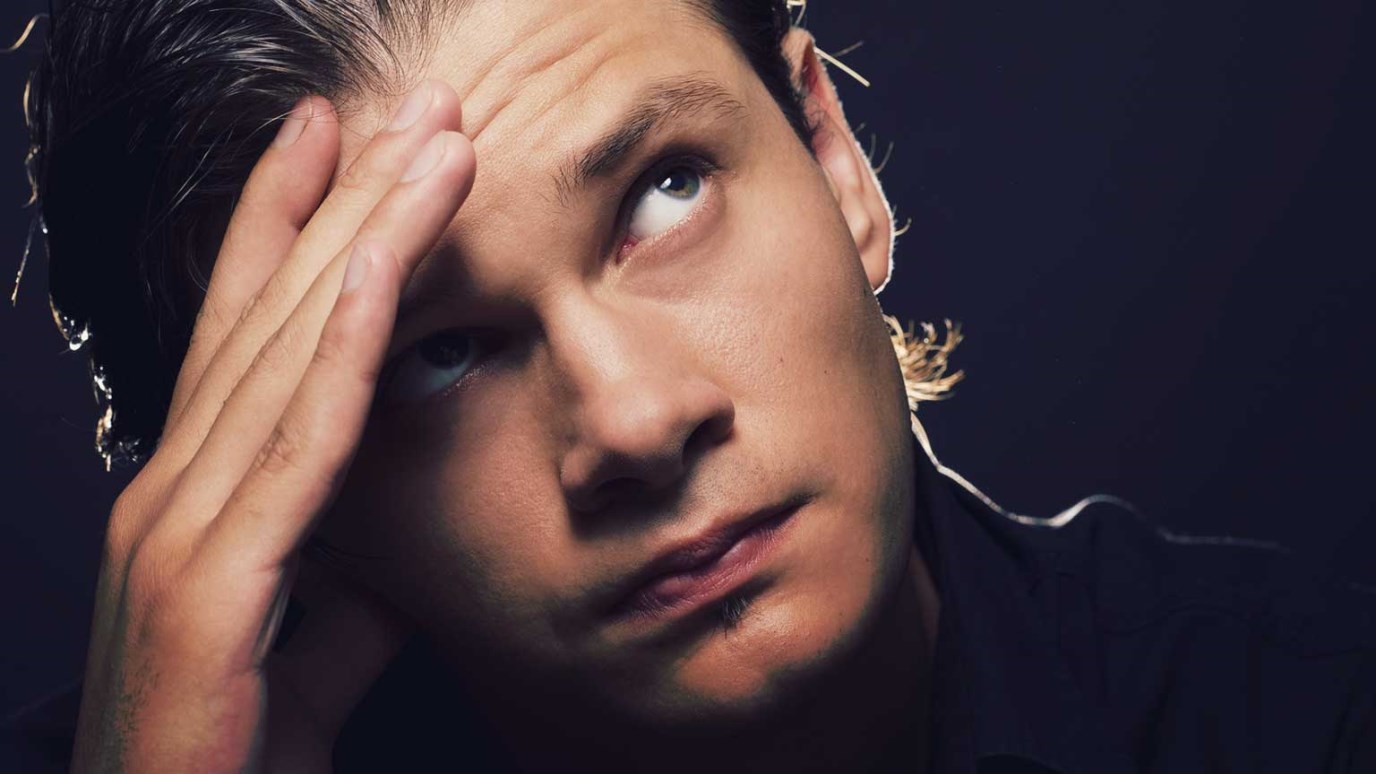 Pastor Greg Laurie helps us understand what to do in times of uncertainty.

Once the shell was removed, there was a partially formed duck. I could see the head with a beak. I could see the feathers. And then there was some brown fluid. They said, “Greg, first you drink the fluid, and then you eat the duck. . . . Now, you must eat one.”

Someone whispered in my ear, “If you don’t eat it, they will be culturally offended.”

“If I eat it and throw up, they will be more offended,” I whispered back.

I never ate it.

At the cross, Jesus took the cup that His Father gave Him, and He drank it all. He had prayed earlier, “O My Father, if it is possible, let this cup pass from Me; nevertheless, not as I will, but as You will” (Matthew 26:39).

Here Jesus gave us a model of what to do in times of uncertainty, those times when we don’t understand (and may not even agree with God about) what has come our way. We can ask God for two things: that He would either take that thing away or give us the strength to get through it.

D. L. Moody said, “Spread out your petition before God and then say, ‘Thy will, not mine, be done.’ The sweetest lesson I have learned in God’s school is to let the Lord choose for me.”

God knows what He is doing.