Let God Be Your Defender 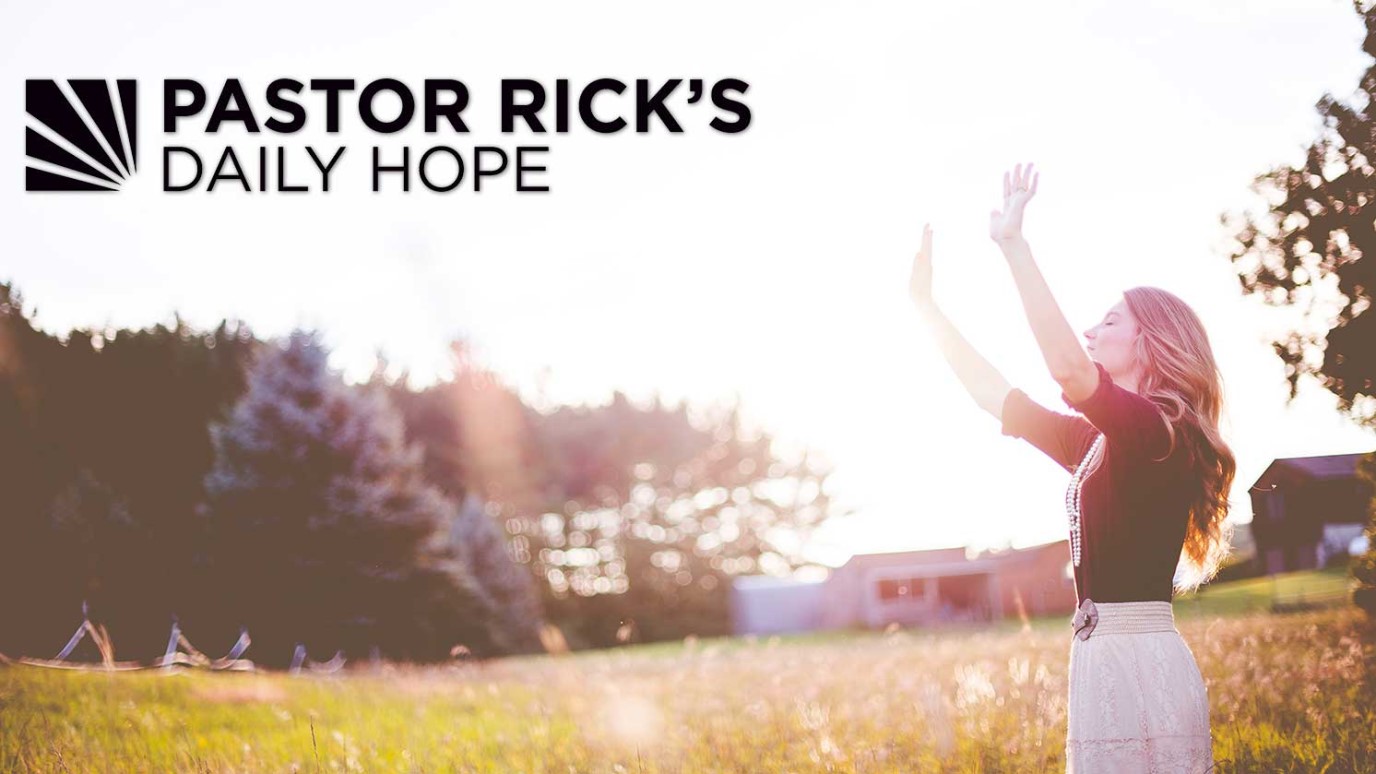 You’re most like Christ when you say nothing in the face of attack and choose instead to leave it in God’s hands.

“I depend on God alone; I put my hope in him. He alone protects and saves me; he is my defender, and I shall never be defeated. My salvation and honor depend on God; he is my strong protector; he is my shelter” (Psalm 62:5-7 GNT).

There are always going to be people in your life who misunderstand you and people who don’t like you. There will always be people who criticize you, judge you, attack you, and spread rumors about you.

Don’t do it! Let God be your defender. Every time you are under attack, criticized, put down, or misunderstood, you have two choices: You can defend yourself, or you can let God defend you. Which will it be? Who do you think can do a better job defending you? God can.

“When [Jesus] was insulted, he did not answer back with an insult; when he suffered, he did not threaten, but placed his hopes in God, the righteous Judge” (1 Peter 2:23 GNT).

Even Jesus did not fight back in the face of his unjust conviction and persecution. He trusted God to defend him when it mattered most and to have the ultimate justice.

In the Bible, King David was criticized and attacked his entire life. In fact, for most of his life, people wanted to kill him because they were jealous of him.

In Psalm 62:5-7, David said this: “I depend on God alone; I put my hope in him. He alone protects and saves me; he is my defender, and I shall never be defeated. My salvation and honor depend on God; he is my strong protector; he is my shelter” (GNT).

A lot of people are going to be jealous of your success, too, and they’ll want to attack you for many different reasons. But like David, you need to let God be your protector, your Savior, your defender, your victor, and your shelter.

Let God handle it. Let him be your defense.

What are some practical things you can do in the moment to keep from speaking or acting in retaliation?

Why would God want us to remain silent when we are under attack? Why wouldn’t he want us to try to prove that we are right?

How does someone’s attack on your character say more about that person than it does about you?

Tell It Like It Could Be
Pastor Rick Warren

You Are Called to Serve Others, Not Yourself
Pastor Rick Warren

The Best Expression of Love Is Time
Pastor Rick Warren

You Can't Love Well When You're Exhausted
Pastor Rick Warren