Let Down Your Nets 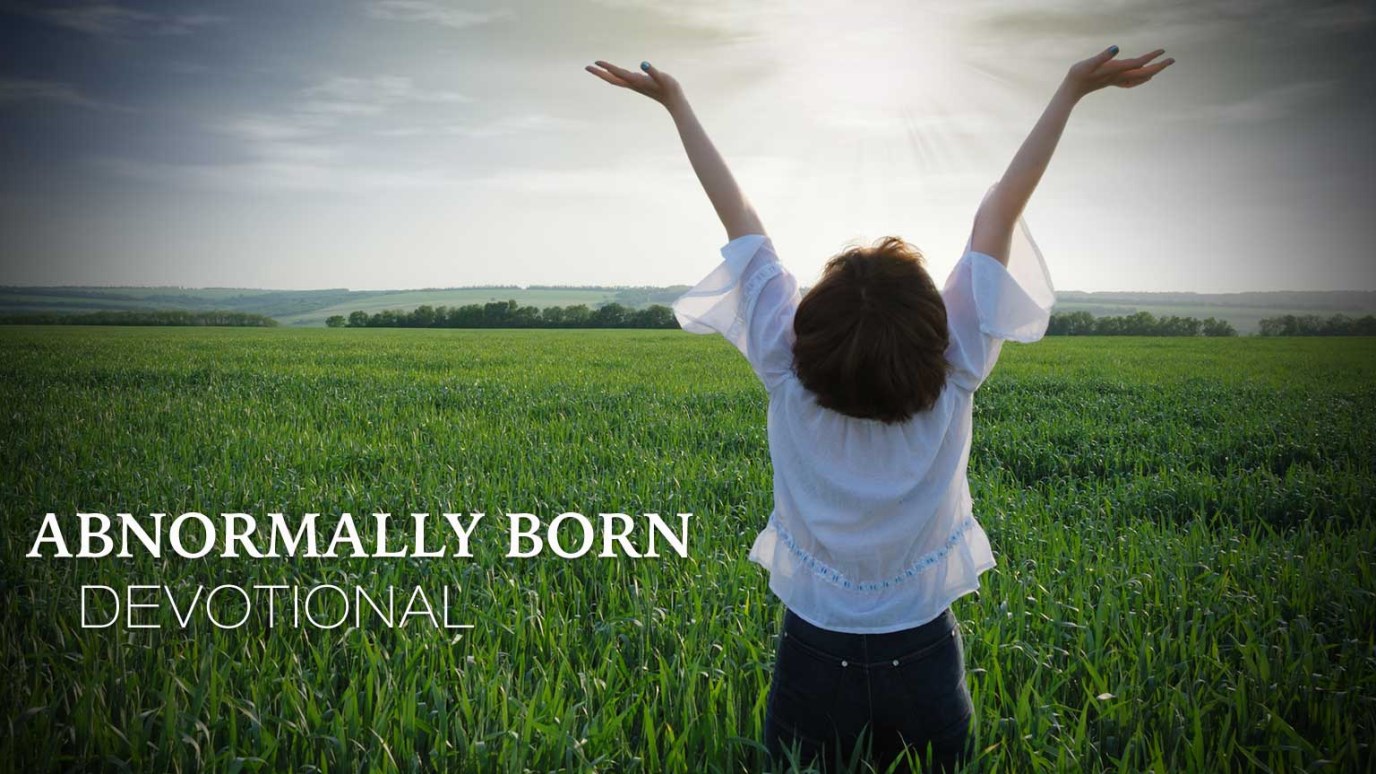 Luke 5:4-11   When he had finished speaking, he said to Simon, “Put out into deep water, and let down the nets for a catch.” Simon answered, “Master, we’ve worked hard all night and haven’t caught anything. But because you say so, I will let down the nets.” When they had done so, they caught such a large number of fish that their nets began to break. So they signaled their partners in the other boat to come and help them, and they came and filled both boats so full that they began to sink. When Simon Peter saw this, he fell at Jesus’ knees and said, “Go away from me, Lord; I am a sinful man!” For he and all his companions were astonished at the catch of fish they had taken, and so were James and John, the sons of Zebedee, Simon’s partners. Then Jesus said to Simon, “Don’t be afraid; from now on you will fish for people.” So they pulled their boats up on shore, left everything and followed him.

I think I know why the disciples followed Jesus. They saw firsthand the power this guy had to fill nets, to heal bodies, and to mend hearts. But I wonder why Jesus picked the disciples that He picked. They didn’t seem to be particularly intelligent, they didn’t have great political connections, and they weren’t great religious leaders; they didn’t have much at all.  In fact, the Bible says the left everything they had and followed Him.

But wait, maybe that’s it. Maybe the fact that they had nothing but empty hands and willing hearts was the reason Jesus chose them. He can fill empty; He can use willing.

The Conflict Goes On
Dave Wyrtzen

What's in a Touch?
Gateway Church

The Problem with Playing It Safe
National Christian Foundation

Hope for the Future
Dr. Michael Youssef
Follow Us
Grow Daily with Unlimited Content
Uninterrupted Ad-Free Experience
Watch a Christian or Family Movie Every Month for Free
Early and Exclusive Access to Christian Resources
Feel the Heart of Worship with Weekly Worship Radio
Become a Member
No Thanks