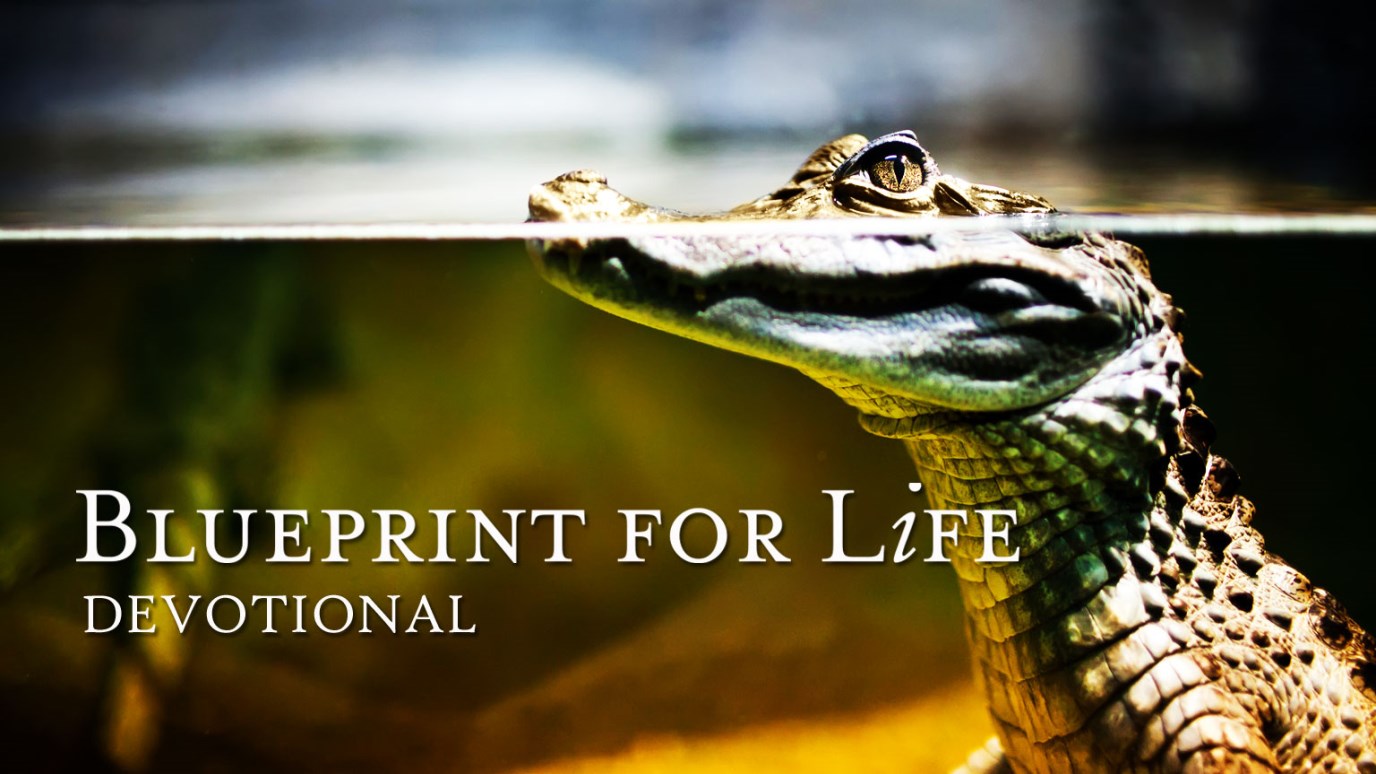 Time is finite and a part of our physical world that will one day cease to exist.

Time is finite. Not only is it finite, but it is a part of our physical world that will one day cease to exist. But before that ever happens, your time will cease to exist. Your turn on this earth will one day be over. So the real question is this: what will you do with the time you are given?

The first time I ever saw “Crocodile” Steve Irwin on television, he was in a swamp with a tiny aluminum boat in the middle of the night. Without warning, he took a wild leap off the boat into the murky, chest deep water to land on the back of a large crocodile, which he proceeded to wrestle into the boat. I was hooked.

Steve’s raw, unbridled passion for his job, animals, and conservationism oozed from every word he spoke. His energy and passion was off the charts. The man lived every day like his last, and it showed. After his death, Steve’s wife, Terry Irwin, revealed that Steve had an ongoing premonition that he would die before age 40. He died at 44.

Steve had no way of knowing he would die young, but he wasn’t taking any chances, ether. He lived every day like his daylight was fading. He packed in decades worth of passion and influence on his world into his short 44 years, and in the end, he left this world with his boots on. He didn’t know when he would die, but it would seem like he didn’t waste a moment.

The King of Silicon Valley

When former Apple CEO, Steve Jobs, died in October 2011, a strange thing happened. Many people from across the globe who never knew him felt like they had lost a family member. Apple retail stores everywhere became impromptu shrines to Steve’s memory. The visionary marketer from California had clearly made a global impact.

Unlike Steve Irwin, Steve Jobs had much more reason to think his time on earth was limited. Jobs had an aggressive form of pancreatic cancer, and as his health waned, he had a very real sense that his time was winding down. He spent the last few months of his life like a man on fire. He resigned his position as Apple CEO a mere two months before his death, and he even performed work for Apple the day before he died.

So what is the lesson we can learn from these two great men? How about this:

“Be very careful, then, how you live —not as unwise but as wise, making the most of every opportunity, because the days are evil.” – Ephesians 5:16-17

As a follower of Christ, we have an obligation to live intentionally. To live deliberately.To live “on purpose” as opposed to living “accidentally”. We must plan, prepare, and execute God’s plan for our lives with intention. We must remember, to quote the movie Gladiator, that “what we do in life echoes in eternity”.

Eternity is our destination, and just as Steve Irwin and especially Steve Jobs operated daily with the goal of building their organizations up so that they would last far beyond their deaths, we must be determined to live deliberately for God’s eternal Kingdom by accomplishing his eternal purposes.

Everyone leaves a legacy. If you want yours to last forever, it must be rooted in something that will last for eternity.