Lessons Learned From the Samaritans 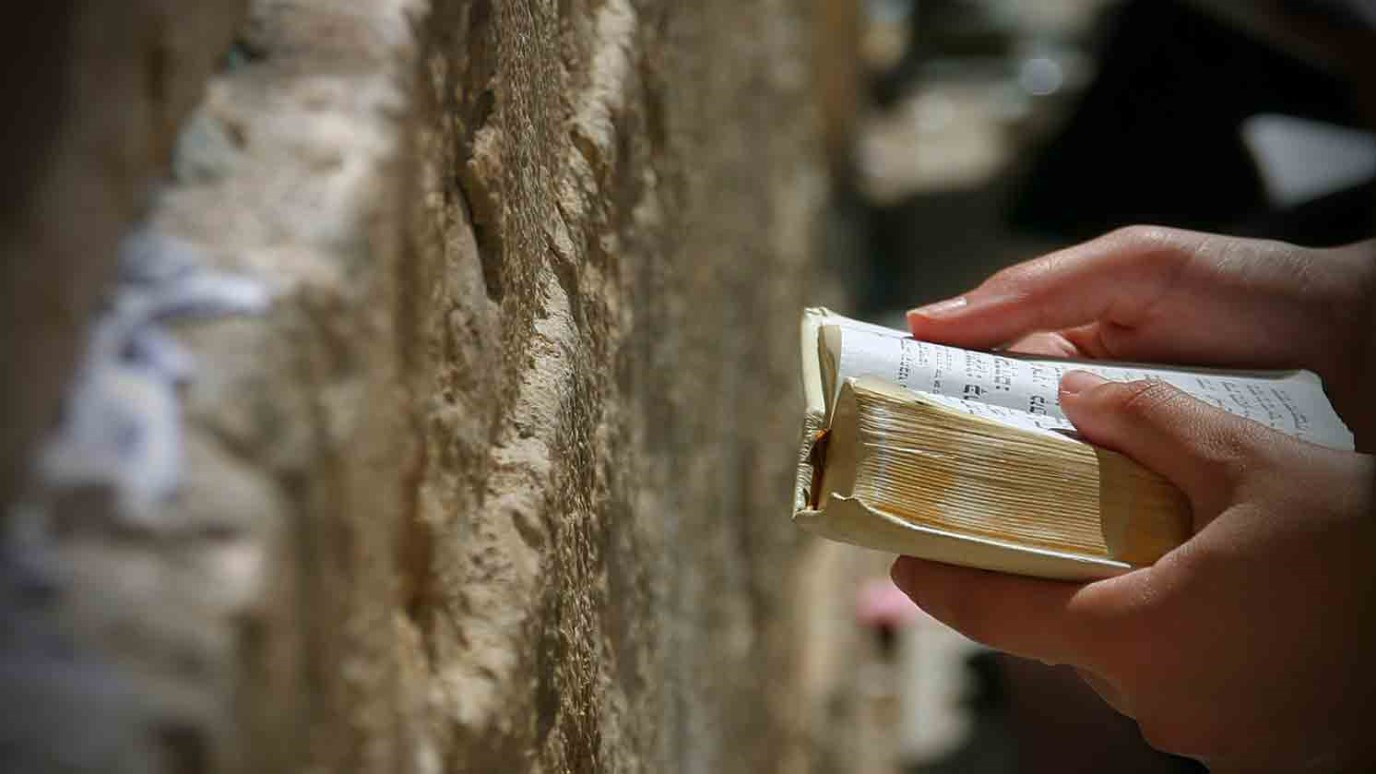 Who were the Samaritans, and what did they represent?

One of the oddities of the New Testament is the contradiction the Samaritans present. Read through its pages and you’re not sure if the Samaritans are the good guys or the bad guys. One thing is clear, and that is the Jews and the Samaritans did not like each other at all. As a matter of fact, bitter hatred flowed between the two groups.

On one occasion, Luke recorded the story: A particular Samaritan village did not welcome Jesus because he was traveling to Jerusalem. On the surface, the reaction to Jesus seems trite. Dig a little bit, however, and you see that a deep root of bitterness had grown in the hearts of the Samaritans toward the Jews. This incident infuriated James and John so much they asked Jesus,” Lord, do you want us to call fire down from heaven and destroy these people?” You might say that they overreacted, but not in their minds. This was a bitter feud, acrimonious through and through.

“Samaritan” even became a pejorative term for the Jew. Once, after Jesus exposed the hypocrisy of the Jewish leadership, they responded with this vitriol; “Aren’t we right in saying that you are a Samaritan and demon possessed?”

With this hatred as the back story, how do you explain the occasions Jesus presents the Samaritans in a positive light? Did he think they were the good guys? It is rather odd, isn’t it? I think Paul can help us understand this oddity.

In his letter to the Ephesians, Paul explained a mystery: “…through the gospel the Gentiles are heirs together with Israel, members together of one body, and sharers together in the promise in Christ Jesus” (Ephesians 3:6 NIV). Jew and Gentile have become one in Christ. God created one new man made from these two distinct people groups. So how does this relate to Samaritans?

Samaritans were considered to be a mixed race. Following the Assyrian conquest of Israel in 772 BC, Assyrian pioneers settled in Samaria. They intermingled with the Jewish people that remained. This unholy union created a new people group. It was the merging of two groups, Jew and Gentile, into one. A syncretism of philosophies, religious beliefs and practices followed. In essence, we see in a Samaritan the perfect blend of Jew and Gentile in one body. As a type, a Samaritan represents the body of Christ.

This helps us understand why Jesus cast the Samaritans in such a positive light. He was pointing to the Spirit’s work of making one new man out of the two and showing the nature and characteristics of the church. Let’s take a closer look.

We read this story in John’s Gospel. On one of Jesus’s trips back to Galilee, he traveled through Samaria and stopped in Sychar. There, he met a Samaritan woman at Jacob’s well. They talked about water, worship and her string of failed marriages. At the end of the conversation Jesus revealed to her that he was the Messiah. She went back to her village and told the people, “Come, see a man who told me everything I ever did. Could this be the Messiah?” This woman’s testimony was powerful, and many of the Samaritans who heard her believed. They went out to see Jesus, and many more believed because of his words. They were convinced that he really was and is the Savior of the world. This is the story, and here is what it teaches us about the body of Christ.

Jesus told this story to a lawyer, a so-called expert in the law who tried to test Him. This lawyer wanted to know what he needed to do to inherit eternal life. Jesus turned the tables on him and asked, “What is written in the law? How do you read it? He did know the law and answered that we are to love God and to love our neighbors. “You’ve answered correctly,” said Jesus, “now do this and live.” “But who is my neighbor?” the lawyer pressed. To this question, the story of the Good Samaritan was the answer. Of these three, a priest, a Levite and a Samaritan, only the Samaritan extended mercy and care to the man robbed, beaten and left half dead. In doing so, the Samaritan proved to be the good neighbor.

As I read this story recently, my mind connected the Good Samaritan to Ephesians 2:8-10. “For it is by grace you have been saved, through faith and this is not from yourselves, it is the gift of God not by works, so that no one can boast. For we are God’s handiwork, created in Christ Jesus to do good works, which God prepared in advance for us to do.” The body of Christ is God’s workmanship and it is the body of Christ that carries out God’s work in this world. Here is the take away. Jesus as the head of the body works in and through us, the members, to extend his love, grace and mercy to those in need.

Jesus cleansed 10 lepers, but only one came back to thank him for what he had done. This one was a Samaritan. Jesus said to him, your faith has made you well. The others were healed of their disease. The Samaritan experienced healing of the soul. This healing marked him out for a new way of living altogether, a life of faith expressed through a heart of gratitude. Isn’t that the mark of the body of Christ? Those of us who have come to Christ by faith, whether Jew or Gentile, are the ones in this world who give thanks to Jesus for all he accomplished for us through his death, burial and resurrection.

Jesus cut through the hatred of the day to show the Samaritans in the light of his love. In these particular stories a Samaritan stood as the protagonist, the hero, the person God was seeking to find. Who were these people and what did they represent? A Samaritan was a mixed breed, a Jew and a Gentile in one body. This is a picture of the body of Christ.

Who Is He?
Robert Morris