Lessons in Obedience and Worship from Abraham 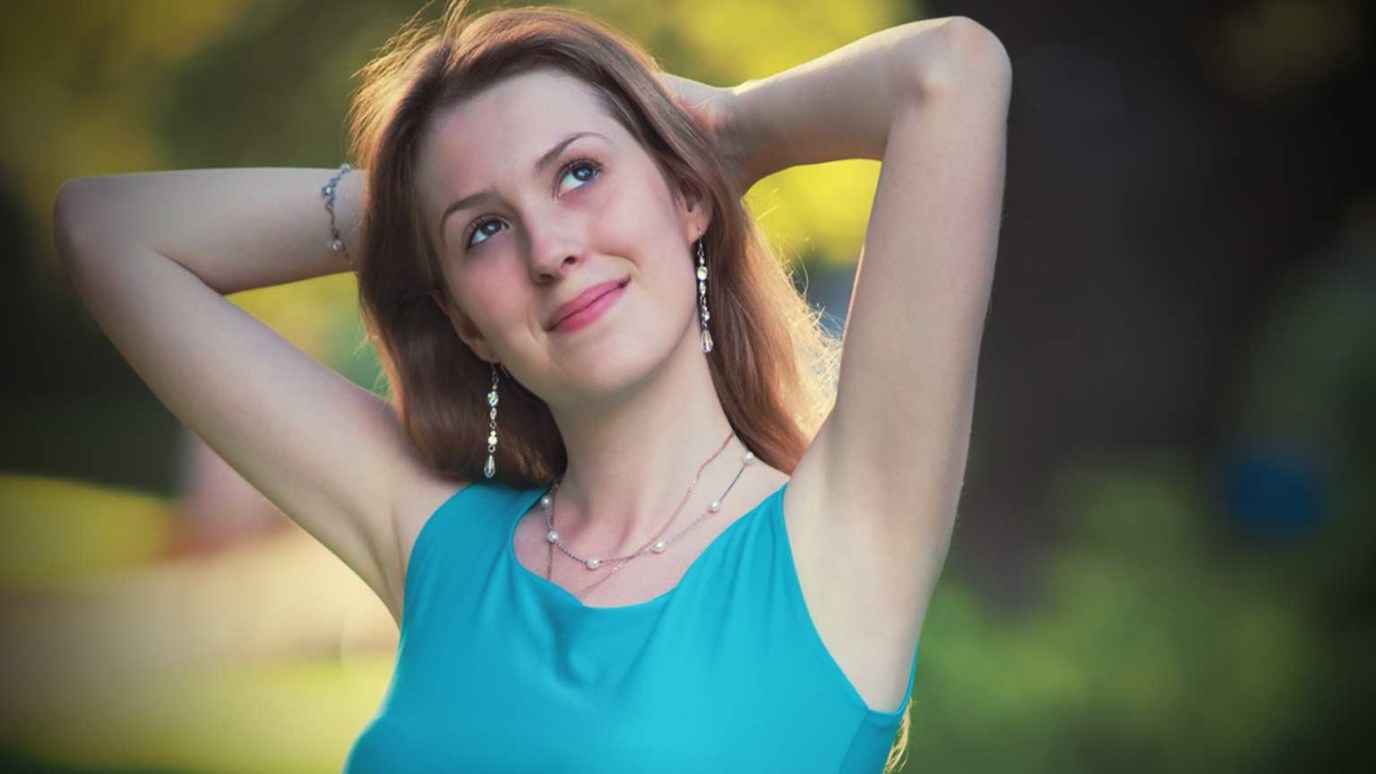 For Abraham, worship wasn't an emotionally charged song or spiritual head knowledge; it was an act of faith that put everything on the line because of who he believed God to be.

He was old when the promise came, and it pierced through a lifetime of hope deferred.

It was an unreasonable promise, laughable at best. (Both he and his wife took turns laughing.) But he believed. Against all hope, in hope he believed.

And then twenty-five more years passed . . .

But the One who had promised was faithful, and when the believing man was 100 years old, he finally held the promise in his arms—a beautiful baby boy, a long-awaited son made in his likeness. He held him, his wrinkly skin pressed up against silky smooth skin, aged eyes mesmerized by tiny blinking ones.

He named him Isaac. And all the love stored up during those anguishing years of waiting became a torrential downpour of fatherly adoration. No one could have loved his son more.

And then the word came. A shocking, dreadful word. "Take your son, your only son Isaac, whom you love . . . go to the land of Moriah . . . and offer him as a burnt offering."

At the command that surely made his heart melt like wax within him and his legs give way beneath him, he rose to obey. Without knowing that God would spare his son's life, he set his face like flint toward Moriah, toward more grief than he could bear, and started the three-day journey to do the hardest thing he had ever done.

Those three days must have felt like a thousand.

When he arrived at Moriah, he didn't give ear to the myriad reasons and emotions that screamed within him to turn back, to go home. With resolve, he told the men who had accompanied him, "'I and the boy will go over there and worship and come again to you.' And Abraham took the wood of the burnt offering and laid it on Isaac his son. And he took in his hand the fire and the knife."

A Painful Act of Worship

The first time the word "worship" is used in Scripture is right here, smack dab in the middle of the most heart-wrenching, tenacious obedience ever.

For Abraham, worship wasn't an emotionally charged song, nor was it spiritual head knowledge; it was an act of faith that put everything on the line because of who he believed God to be.

What do I believe about God? Does it compel me to obey Him in a way that could be described as worship?

Oh, that I would live the lesson I'm continually teaching my young son: Obey right away, all the way, with a happy heart. There's no counting to three in our home; we want our little man to spring into obedient action. Delayed obedience is just another way of saying, "I don't really trust that you know what's best for me, so I'm gonna do my own thing for a little while longer."

Do I run to do the will of my Father?

If I, in my flawed and finite motherhood, ask my son to obey me quickly, how can I not run to do the will of my heavenly Father who loves me perfectly and never makes a mistake? When He asks me to surrender what is precious to me—even the little things, such as my personal agenda for the day or my desire to be validated—do I hesitate? Make excuses? Say, "That's something I need to work on . . . "?

Or do I rise and go in obedience? Do I run to do the will of my Father?

God's intention was never for Isaac to die at the hand of his father. But Abraham didn't know that as he raised the knife to slay his son. And what Abraham could never have imagined was that his obedience that day was a foreshadowing of a future day when God would kill His own Son, His "only Son . . . whom He loved"—so that we, who were dead in our sins, could live.

What Abraham did know was that the God to whom he had wholly entrusted himself would provide what he needed at just the right moment. And He did. As Abraham raised his knife, God called out, "Do not lay your hand on the boy or do anything to him, for now I know that you fear God, seeing you have not withheld your son, your only son, from Me." And there behind him was a ram.

Dear one, your obedience is the kind of worship that delights God. Perhaps you haven't had a Moriah moment, maybe your obedience feels small and insignificant, but it catches His eye and moves His heart. Maybe obedience has meant pain, and you have had to lay "Isaac" on the altar . . . again. Oh, my friend, He knows, and He cares.

And He is worth it. You know that, and that's why you obeyed. This week, may our hearts and minds be so full of Him that we obey quickly, in such a way that God will say, "Look at how she worships."

What does obedience—full trust in God—look like for you today, this week, this year?

Steps of Faith
Dr. Charles Stanley
Follow Us
Grow Daily with Unlimited Content
Uninterrupted Ad-Free Experience
Watch a Christian or Family Movie Every Month for Free
Early and Exclusive Access to Christian Resources
Feel the Heart of Worship with Weekly Worship Radio
Become a Member
No Thanks