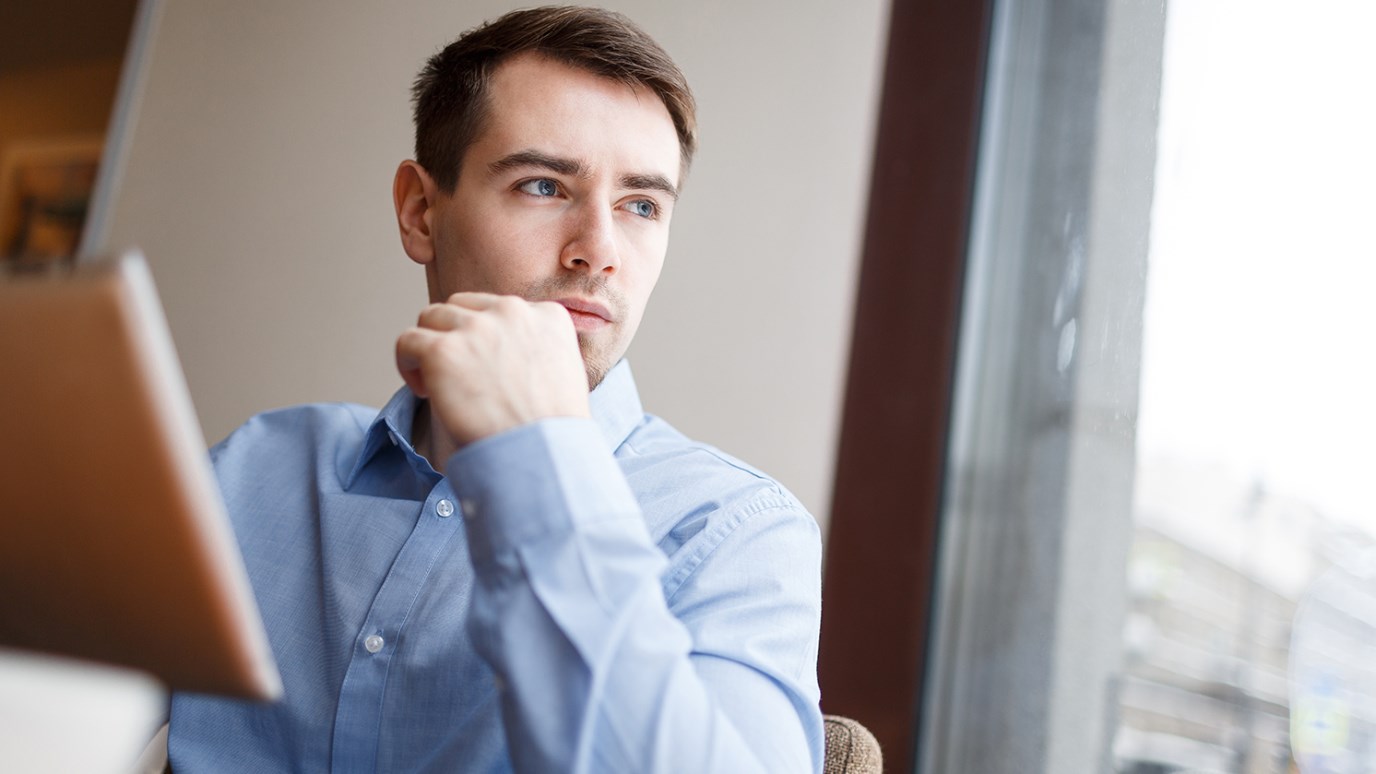 How will your faith influence those who come after you? Think of the kind of faith Amram and Jochebed had. What legacy will you leave to others when you pass into eternity?


Life doesn't come with a warm-up round or a dress rehearsal. You just have to deal with whatever comes at you and make your choices before it's all over. And when it is over, an obituary will be written about you, whether you like it or not. What will it have to say? What kind of a legacy and testimony are you going to leave behind?

In Exodus 2, we see the example of Moses' parents, Amram and Jochebed, who, like the rest of the enslaved Hebrew nation at the time, had to take life as it came to them. And though they've been dead now for over 3,000 years, the choices they made still live on.

In Exodus 1, a new policy came down from the throne of the Pharaoh mandating the death of all male Hebrew children. But when Moses' mom, Jochebed, "saw that [Moses] was a beautiful child" -- meaning he was good, favorable, or special -- "she hid him three months" (Exodus 2:2).

Hebrews 11 gives more context for this decision: we're told that "by faith Moses, when he was born, was hidden three months by his parents, because they saw he was a beautiful child; and they were not afraid of the king's command" (v. 23). In other words, his parents feared God in heaven more than a king on earth, so they hid him. Now, it's not easy to hide a baby for any length of time, but to do so for three months was quite a commitment and step of faith.

And "when [Jochebed] could no longer hide him, she took an ark of bulrushes for him, daubed it with asphalt and pitch, put the child in it, and laid it in the reeds by the river's bank" (Exodus 2:3). Moses' parents exhibited faith when they hid him for those three months, but they also exhibited faith by releasing him. Just think of the kind of faith it would take to put your baby in a boat and sail him down a river, knowing you may never see him again. When I was a teenager, my parents probably thought it would be a good idea to put me in a boat and ship me down the river -- but a little baby?

It's almost impossible to imagine. But when we read verses 4-10, we see what this faith brought about. You probably know the story: the daughter of Pharaoh found Moses in the rushes and had compassion on him, and Moses' sister, Miriam, who was hanging around, suggested that Jochebed be the one to nurse the child. "And Pharaoh's daughter said to her, 'Go.' So the maiden went and called the child's mother. Then Pharaoh's daughter said to her, 'Take this child away and nurse him for me, and I will give you your wages.' So the woman took the child and nursed him. And the child grew, and she brought him to Pharaoh's daughter, and he became her son" (vv. 8-10).

Imagine the joy of Jochebed as she got her child back -- and got paid to nurse him as well! Her faith paid off, didn't it? She got to raise her child, all expenses paid by the Egyptian government. This was God's providence -- Him weaving together natural events for a supernatural purpose. God used the faith of Amram and Jochebed to turn a little Jewish kid into a prince who would one day lead the Hebrew people out of bondage.

Let me leave you with this: in Psalm 90:12, Moses, as a much older man, wrote, "Teach us to number our days, that we may gain a heart of wisdom." That's a good thing to live with and think about. I don't know how much time I have left on this earth, but I want to apply my heart to wisdom.

Because we don't get a warm-up when it comes to life; we have to take things as they come. And one day, your obituary will show up in the newspaper. What will it say? How will your faith influence those who come after you? Think of the kind of faith Amram and Jochebed had. What legacy will you leave to others when you pass into eternity?
More Sermon Clips Add To Library Add to My Devotionals Favorite Share Like 0

The Landmine of Discouragement
Dr. Charles Stanley
Follow Us
Grow Daily with Unlimited Content
Uninterrupted Ad-Free Experience
Watch a Christian or Family Movie Every Month for Free
Early and Exclusive Access to Christian Resources
Feel the Heart of Worship with Weekly Worship Radio
Become a Member
No Thanks