Lessons from the Prophet Jonah 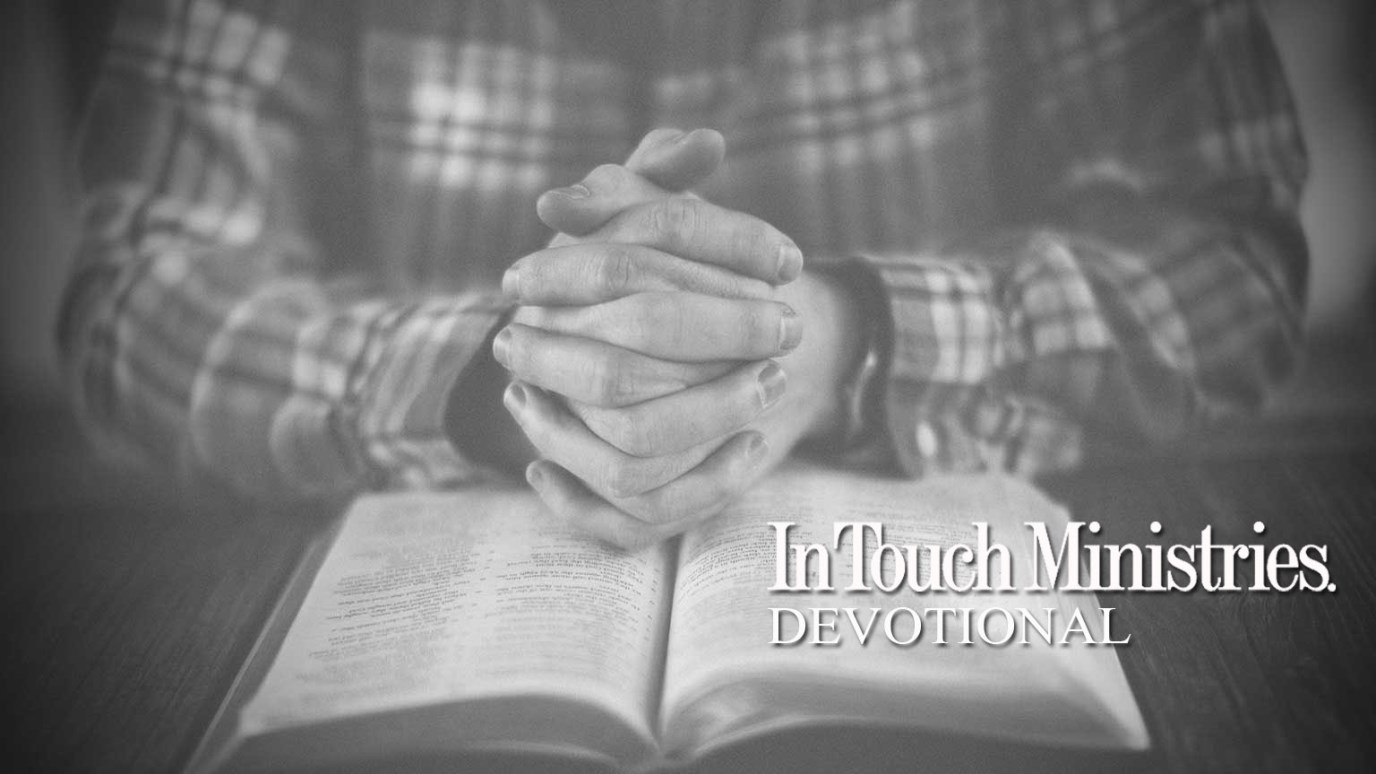 The Lord’s commands are clear—He tells believers when to act, where to go, and what to do. He also provides the means for following His directions.

The Lord’s commands are clear—He tells believers when to act, where to go, and what to do. He also provides the means for following His directions. The prophet Jonah was told to leave immediately for a certain city and cry out this warning: “Yet forty days and Nineveh will be overthrown” (Jonah 3:4). Instead, Jonah did something foolish (and altogether human). He ran.

Because he was a prophet, we can assume Jonah had studied the Scriptures and knew God intimately. Even so, displeasure over his assignment clouded his judgment, and he became convinced he could flee the Lord’s presence. Jonah was wrong. God sent a great storm and isolated him for three days inside a smelly fish. In other words, the Lord didn’t relent until the prophet agreed to comply.

Jonah learned that running away from the Lord doesn’t release us from His commands. Whether we refuse outright or quietly choose to pursue our own agenda, we simply cannot silence His call. Our Father will neither forget a directive nor change His mind about it, and so the Holy Spirit continues prompting us until we do as instructed.

People who run from divine direction may attempt to silence the Spirit’s reminders by filling their life with distractions. They know what God wants from them but are too proud, stubborn, or scared to comply. What we must understand is that God will pursue us—stripping away diversions and crutches to get our attention. Wise believers obey Him promptly rather than waste time and talent by running.

Off Balance? Get the Right Focal Point
Karl Benzio, MD
Follow Us
Grow Daily with Unlimited Content
Uninterrupted Ad-Free Experience
Watch a Christian or Family Movie Every Month for Free
Early and Exclusive Access to Christian Resources
Feel the Heart of Worship with Weekly Worship Radio
Become a Member
No Thanks