Lessons From the Life of a Trustworthy Coach 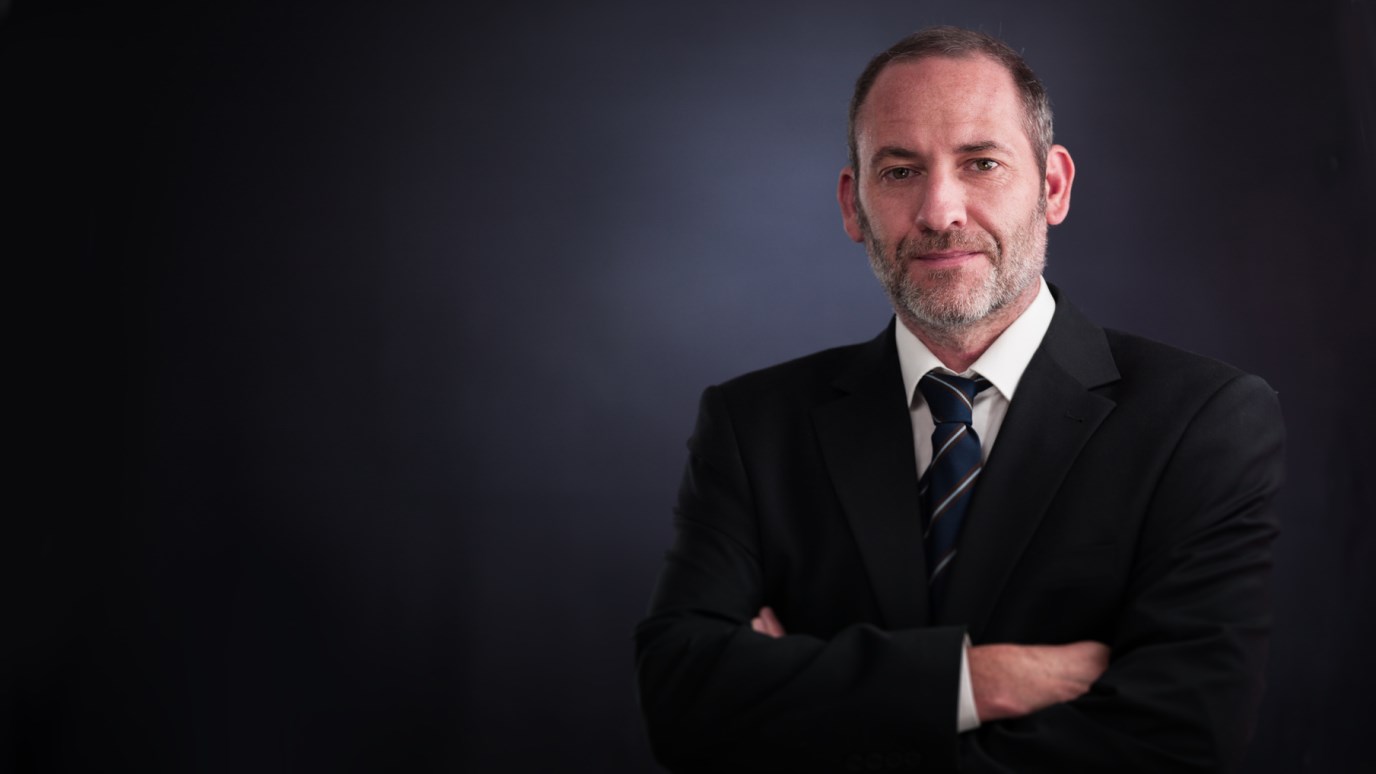 John Wooden's life sets a high bar for how leaders should behave.

On June 4th 2010,  the nation mourned the death of legendary UCLA Bruins coach John Wooden, a man revered as much for his off-court character as his on-court genius.

On the court, Wooden's exploits were unmatched. His teams captured seven straight titles, won 88 consecutive games, and had a perfect 10-0 record in championship contests. Overall, Wooden compiled a 664-162 record, a winning percentage of over 80%.

Away from the spotlight, Coach Wooden earned the admiration and devotion of his players because he was trustworthy. He was a principled man and could be counted upon to live out his values. As sportswriter Eric Neel observed, Wooden displayed rare and refreshing fidelity, "The man is simply, steadily faithful, to his God, to his principles, to his family and his friends, to the creed in his pocket, the poem in his den and the shrine on his bed." John Wooden lived authentically, and his commitment to his ideals left behind a legacy of greatness.

Trustworthy to Give His Best Effort

Himself an All-American at Purdue University, John Wooden could be depended upon to give his best effort on the court. He was a fierce competitor and inspiring team captain. His hard-nosed style earned him the nickname "the Rubber Man," because he was constantly diving on the floor after loose balls and then quickly bounding to his feet to continue play.

Trustworthy to Listen to His Conscience

Despite growing up in a part of the Hoosier state where the Ku Klux Klan maintained an active presence, John Wooden demonstrated a progressive attitude toward race. While coaching at Indiana State, Coach Wooden boycotted the 1946 NAIA tournament because it refused to allow black players to participate. The following season, he defied social norms by playing an African-American on his team.

Trustworthy to Honor His Commitments

Once, several schools were jockeying to hire Wooden as their head coach. His preference was to go to University of Minnesota. After several discussions, officials from Minnesota set a deadline of 6pm to let John Wooden know whether or not he would be offered the job. Six o'clock came and went with no phone call from Minnesota, so Wooden accepted a position at UCLA. Later in the evening, a call finally did come through from Minnesota. Apparently, a blizzard had made travel difficult and prevented them from phoning earlier in the day. Although Wooden coveted the Minnesota job, he turned it down. He had already given his word to UCLA, and he refused to renege on his commitment.

Trustworthy to Enforce His Standards

Coaching during the 60s and 70s, the bespectacled John Wooden appeared as a throwback to an earlier era. At a time when self-expression and personal freedom were flourishing, Wooden fastidiously taught his players the proper way to wear their socks and required them to be clean-shaven. In 1972 star player Bill Walton, sporting flowing red hair and a beard, arrived at the team picture and asserted his right to keep his facial hair. After listening patiently to Walton's argument, Coach Wooden calmly replied, "Bill, I appreciate that. And we'll miss you." Minutes later Walton returned for the picture with a freshly shaven face.

When John Wooden finished elementary school, his father, Joshua, passed along a few words of advice to him. John Wooden took the sayings to heart and made them his lifelong philosophy. Perhaps we would be wise to heed them as well.

The Necessity of the Desert
Os Hillman

Assess Yourself: 3 Reminders When Evaluating Your Leadership
John C. Maxwell