Lessons from the Lamb: Learning to Hear the Good Shepherd 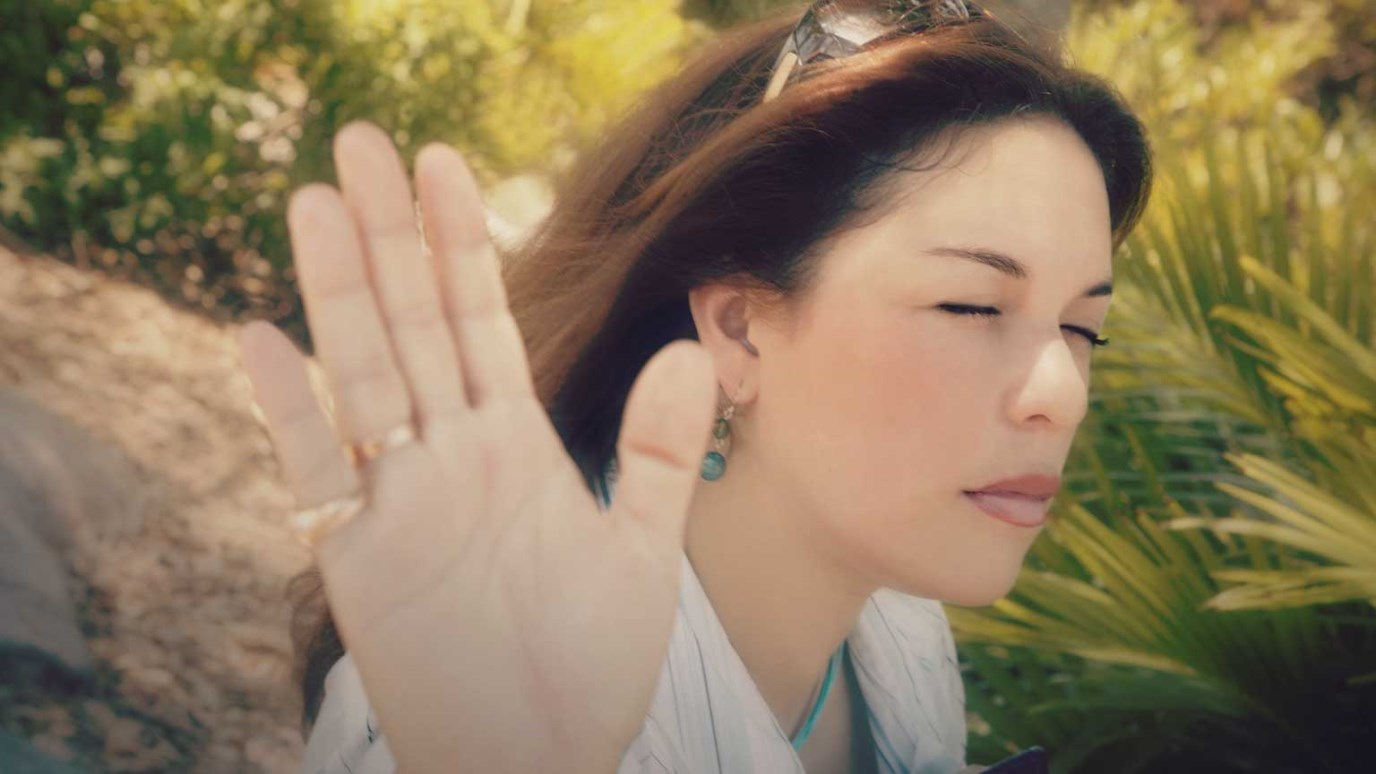 How would you rate your ability to hear God? Gina Duke breaks down John 10:3-5 and what it means to be a sheep in the Good Shepherd's pasture.

The gatekeeper opens the gate for him, and the sheep listen to his voice. He calls his own sheep by name and leads them out. When he has brought out all his own, he goes on ahead of them, and his sheep follow him because they know his voice. But they will never follow a stranger; in fact, they will run away from him because they do not recognize a stranger’s voice. John 10:3-5

I don’t know how else to say this, but the above passage used to really tick me off! Why? Because even though I knew I was a sheep, this passage was not a reality in my life, and I could not figure out why that was or how to make it so.

I knew that the word sheep is a term for Christian. I knew that this passage was saying that if I were a sheep, which I was, then I should be able to hear God. Jesus is using a very familiar practice that shepherd’s used to house their sheep at night and then separate them in the morning. At night, they would corral the sheep together in one sheep pen. The next morning, they would open the gate, each shepherd would begin to call their sheep and their sheep would follow them. They did not get confused and follow another shepherd because they knew their shepherd’s voice.

The reality for me at that time was that I did not know God’s voice with certainty. For instance, if someone at church asked me to consider teaching a class, I would respond with something spiritual like, “Let me pray about it and I will let you know.” I would then go home, throw it up to the Lord, and I would get…nothing. At that point, I would just end up doing whatever I wanted. This happened over and over, and it was so frustrating!

This is why this passage drove me crazy – I knew it was truth; yet, it was not true in my life.

So, I decided to study sheep. If Jesus wanted to talk sheep, then I’d better understand sheep; otherwise, I was afraid that I might never make this truth a reality in my life.

Here is what I learned from my study of sheep –

All sheep are not sheep! Well, sort of – I should say that all sheep do not start out as sheep. Well, even though, they are technically, sheep, all sheep start out as lambs. And lambs do not know the shepherd’s voice!!! It was from this discovery that I realized three key things to developing an ear to hear God.

1. Since the lambs did not know the shepherd’s voice they only ended up where they were supposed to because they followed their mama’s to get milk. Peter says, “As newborn babes, desire the pure milk of the word, that you may grow thereby.” 1 Peter 2:2 King James 2000 Bible

If I wanted to know God’s voice, I had to consume His Word regularly. I had to have a steady diet of scripture.

2. As the lamb grew she would also learn the smell of her flock so if for some reason she became separated from her mama, she would follow the sheep whose scent she recognized. From this, I realized how important it is to be around God’s people – the church. I have learned so much about how God communicates with His people by learning from His people. It is so important to have Titus women (mentors) in our life.
When I would hear a woman of faith share that God had spoken to her about something, I would go to her and ask her to tell me what that was like.

I wanted to know how she knew it was God for sure. Their testimonies were so helpful to me. When God began speaking to me, His method would remind me of something one of my mentors once told me; therefore, I was able to recognize Him.

3. The last thing I realized was that it simply takes time to recognize God’s voice. While the lamb is consuming milk, walking with the other sheep and spending time with the shepherd, she eventually learns not only his voice, but his commands.

If we are ever going to learn to hear the voice of our Shepherd, we will have to spend time with Him. When we feel like He may be prompting us to do something, we must step out in faith.

Years ago, my elder daughter, Kassie, came to me and told me that she felt God may be leading her to do something. She felt she should give something to a girl that she did not know well, or particularly liked. The item at stake was something of value that she no longer needed. She wanted to know what I thought. I told Kassie that typically the enemy does not lead us to do nice things for others. Also, since she did not particularly like this girl this gesture was certainly not her idea. So, I told her that I thought she should proceed because if she did not step out in faith she would never learn to discern God’s voice.

It is the steady combination of these three habits of the lambs that we must live out in order to develop ears that hear God, and enhance our prayer life.

How would you rate your ability to hear God?

Based upon your self-evaluation, which one of the above activities of the lamb do you need to improve?

Asking for and Getting Wisdom
Dr. Michael Youssef
Have you ever asked, "Why, God?"
Emily Manke
What I Wish I Would've Known Yesterday
Emily Manke
Follow Us
Grow Daily with Unlimited Content
Uninterrupted Ad-Free Experience
Watch a Christian or Family Movie Every Month for Free
Early and Exclusive Access to Christian Resources
Feel the Heart of Worship with Weekly Worship Radio
Become a Member
No Thanks