Lessons from the Grand Canyon 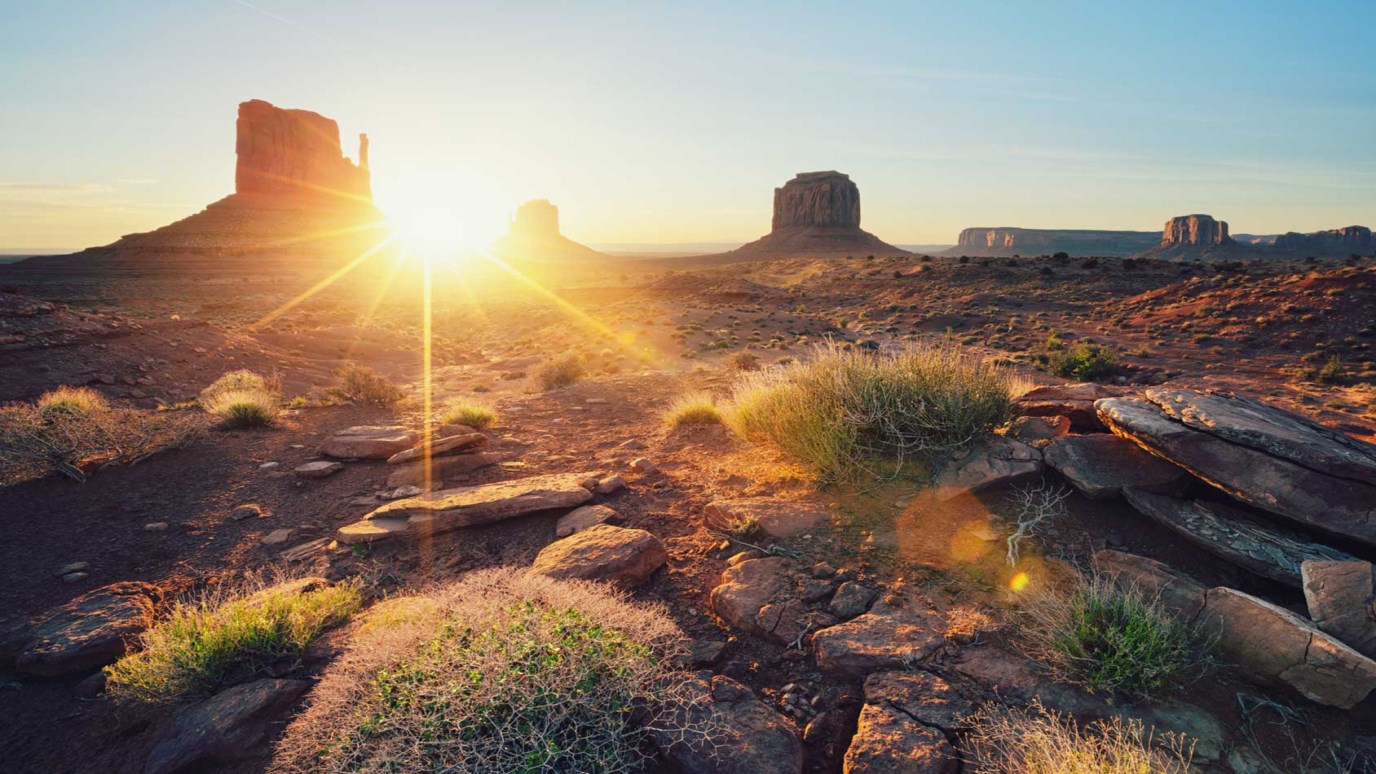 There is a bravery based on faith and on faith alone. Not on one's ability to succeed, but on that which is based on God's character and strength—not ours.

Key Verse:  “Be strong and courageous! Do not tremble or be dismayed, for the Lord your God is with you wherever you go.” (V.9)

I had heard of Nick Wallenda’s feats, but had never stopped to actually watch the man before. We all gathered in front of the TV and held our breath for 22 minutes and 54 seconds, as Nick crossed the Grand Canyon balancing on a 1,400 foot wire. It was indeed an amazing sight, one that I will not easily forget. And although everyone could tell that Nick had moments of fear as unpredictable winds swept across the canyon, I wanted to shout for joy as I watched him worship His creator at every step, in front of millions of spectators worldwide.  The world may fully credit his amazing accomplishments to years of balancing on the wires, training and unbelievable control. But I know better. Although Nick is certainly an accomplished professional and spent his life preparing for these challenges, I’m convinced that his courage and strength, revealed at every word of worship and every step he took, came from Almighty God.

I dare say that there is indeed bravery that is based on faith and faith alone. Not on one’s ability to succeed, or on the odds for a happy ending of the story. That type of bravery is based exclusively on God’s character and strength, not ours. That is the bravery that God commanded from Joshua as He charged him to cross over to the Promised Land:

“Moses my servant is dead; now therefore arise, cross this Jordan, you and all this people, to the land which I am giving to them, to the sons of Israel.” (v.2 )

God’s message was simple: “My work does not depend on any one man, even the greatest. Moses died, but my work must go on. Moses is gone, but the Power that made him great is still alive and available to you”.

Joshua knew that he had to lead God’s people into battle against more numerous and much better prepared armies than Israel. Don’t you know he was scared! We can actually catch a glimpse of Joshua’s spirit regarding the task ahead of him by the fact that God commanded him to be strong and courageous four times on chapter one. In this passage, the Lord of the battle teaches us wonderful truths that we must remember when we are challenged to do things that we do not believe we can handle; or when we face the giants of opposition and trials:

God told Joshua to find strength and courage by remembering the past. Joshua had witnessed the countless miracles in the wilderness and so he was reminded that he could trust God to show up again. He understood that he would not be victorious because of his talents, or his ability to fight the battles, but because God promised to show up in battle for him, just as in the past.

God not only promised to be with Joshua as a presence, but He promised protection and victory. He promised that He would be there regardless of the circumstances. And so it is with us as we face life’s greatest challenges and battles: He will not fail us when we are weak, nor will He forsake us when we are broken. He gives us the task, and He gives us the power to accomplish it. This is an amazing promise of the Word of God: that with each task He gives us, He also provides the power to do it – these two go hand in hand.

“ Be strong and courageous! Do not tremble and be dismayed, for the Lord your God is with you wherever you go.” (v.9)

We cannot easily count the “fear nots” of the Bible. These are not just soothing words, but they are very often a call to battle and victory. Fear is indeed the parent of every failure: fear of conflict, fear of shame, fear of rejection, fear that God will leave us alone and our prayers unanswered. Fear exaggerates the problems, hates the tasks ahead of us, and postpones obedience. Fear is crippling and fear does NOT come from God! Whatever mountain you are facing, remember God’s words as in Isaiah 41:10:

Don’t be afraid, for I am with you. Don’t be discouraged, for I am your God.  I will strengthen you and help you. I will hold you up with my victorious right hand.

Truth # 4 – Success and victory come when you obey

“(…) Be careful to do according to all the law which Moses My servant commanded you; do not turn from it to the right or to the left, so that you may have success wherever you go.” (v.7)

It sounds so strange in the eyes of the world, to equate success with obedience. The world sees obedience as a sign of weakness. The strong control and the weak are controlled – that’s the world’s math. For Joshua, on the other hand, success would only come as he was controlled by God.  God told Joshua that, in order to succeed, he must obey ALL God’s instructions and His law. Not just partially, not with some personal twist here and there, but the entire law. God was actually giving Joshua these instructions because He knew there would be times when Joshua would not exactly SEE where God was taking Him, and therefore His law would guide him. And so it is in our daily lives, as many times we cannot see where God’s paths are leading us. That is when we must read His Word, listen to His voice and, as we obey, we can trust that “He who began a good work in us will be faithful to complete it” Philippians 1:6.

Be strong and courageous, my friend! The same God that steadied the winds above the Grand Canyon and whose Name quieted Nick Wallenda’s spirit… the same God who was with Joshua as he battled bigger and stronger enemies… that same God is going into battle for you. As you step on the wire and worship Him, praising Him for the outcome of each battle, trusting Him to carry you through, He will lift you up and bring you to the other side of the valley. One step at a time.

Don’t Look for Peace
K.P. Yohannan
Follow Us
Grow Daily with Unlimited Content
Uninterrupted Ad-Free Experience
Watch a Christian or Family Movie Every Month for Free
Early and Exclusive Access to Christian Resources
Feel the Heart of Worship with Weekly Worship Radio
Become a Member
No Thanks