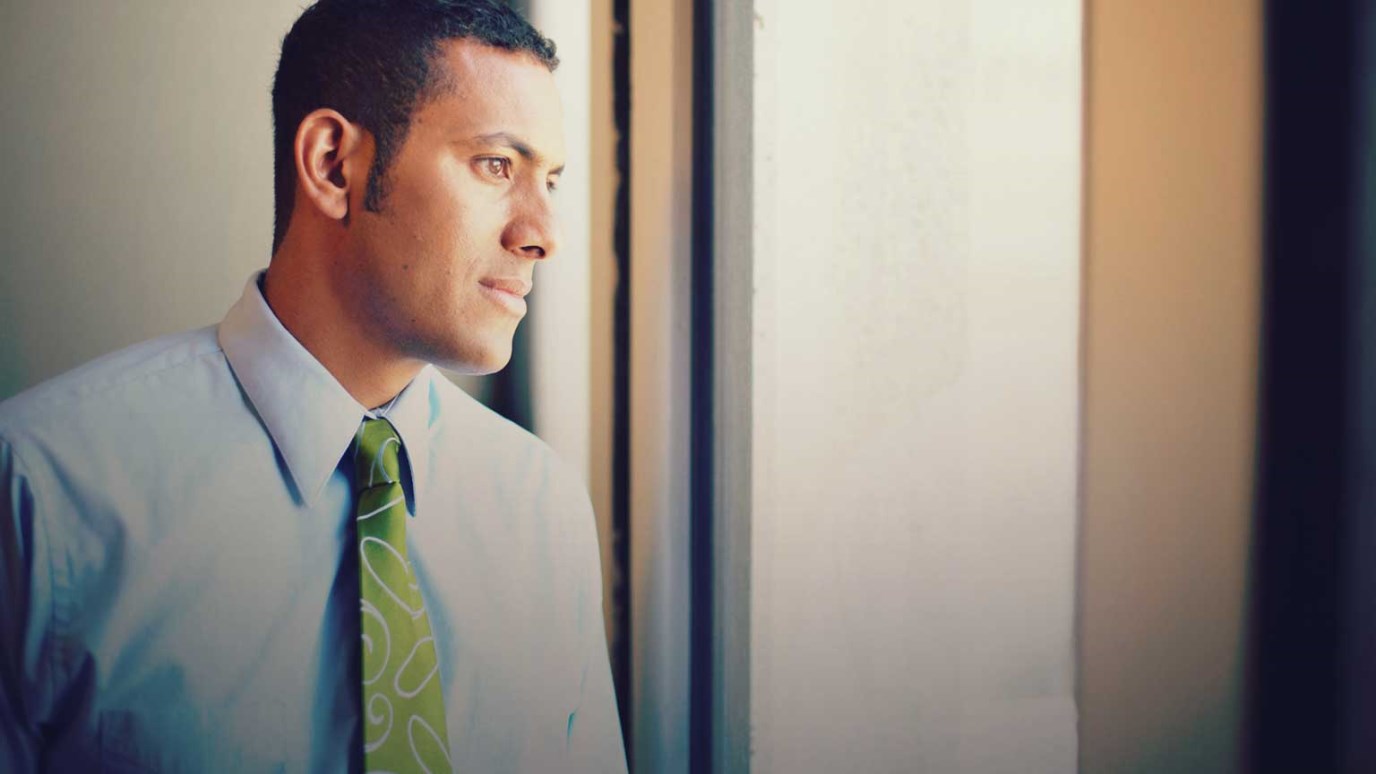 All of us have tasks in front of us —that’s a given. But are we working at these tasks to master them? Are we using every opportunity and moment to become as good as we possibly can be?

I am sitting in the Schermerhorn Center, where the Nashville Symphony performs, listening to Stanley Clarke in concert.  Stanley Clarke is a pioneer in the Jazz Fusion genre of music — one of the best bass players alive in the world today. Period.  Needless to say, his concert is fantastic.

In the middle of the show, his band leaves the stage, and Stanley Clarke  takes center stage with his upright bass.  That’s right:  Mr. Clarke, his upright bass and nothing else.  He played for twenty minutes and frankly, I didn’t know you could get that many sounds out of a bass.  But Mr. Clarke knows his instrument.  He knows every line, every crevice, every possible sound that could be made with his instrument.  Mr. Clarke had discovered every nuance of his music.  Malcolm Gladwell says that it takes 10,000 hours to become an expert.  Has Mr. Clarke rehearsed and played for 10,000 hours?  Easily.

And you know what? Everyone in his quartet is as committed to their instrument and craft as Mr. Clarke.  While it was Mr. Clarke’s band, when he turned the moment over to the pianist, the violinist or the drummer, the music didn’t suffer, but was enhanced in new ways.  Everyone on stage had worked and studied just as hard— maybe not as long (his band was a bunch of young guys)—but every bit as hard.

Here’s what I learned. For the band to play well, for the team to win, everyone has to be the best at their position.  Most of the time, we think that one day we will be the leader and then, we will shine.  No, you must shine now in whatever role you play and then perhaps, leadership will come.  Mr. Clarke earned the right to be the leader because he has faithfully backed up some of the greatest musicians of our day.  After Mr. Clarke had shown his stuff backing them up, then and only then was he invited up front to lead.

All of us have tasks in front of us—that’s a given.  But are we working at these tasks to master them? Are we using every opportunity and moment to become as good as we possibly can be? Are we using every day to become a great artist of life?  There is an old song that says, “I’m paying the cost to be the boss.”  Nothing comes free. Everything has a price. To be a Bible scholar takes time. To learn to sing takes time.  There are no shortcuts. No easy answers. The secret to success is always hard work.

So, here’s the question: When it’s your time to step up, will you be ready?