Lessons From My Students 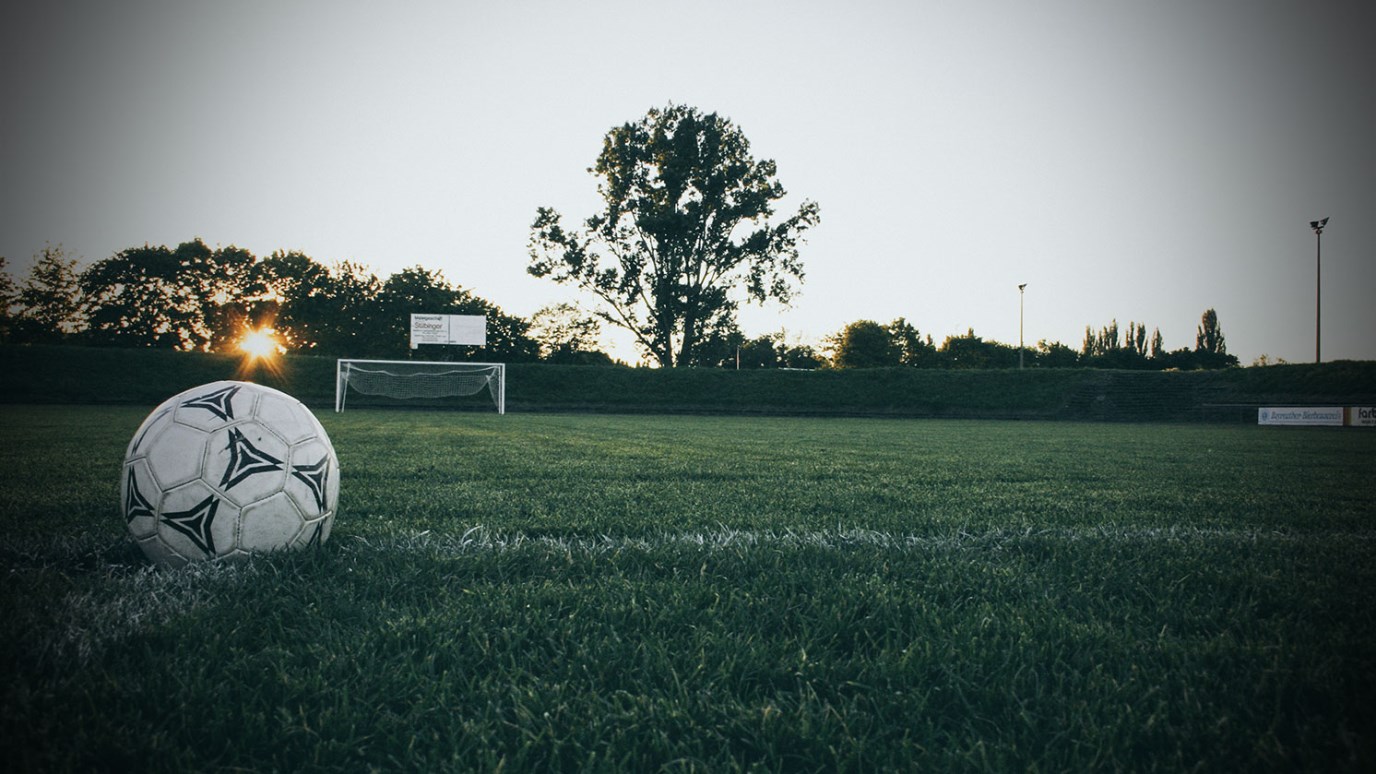 Our perseverance tells an eternal story that strikes us deeply. J.M. Ritchey reflects on the perseverance of his students and inspires believers to press on.

“If Christ had not loved me with a love as deep as hell and as strong as death, he would have turned from me long ago.” –Charles Spurgeon

This weekend I watched some of my impressive students play soccer. What really struck me though, wasn’t their talent, although they’re some incredibly talented young men and women. What struck me was their perseverance. Even when they were behind by a few goals, while there was only 30 seconds left on the clock, I saw them push hard and refuse to quit.

Have you ever considered why perseverance is so striking? Why do we love to watch movies about determined people who refuse to give up, even when all odds seem against them? I think it’s because our perseverance tells an eternal story.

The beauty of perseverance strikes us too deeply to simply be a matter of good character. I’m not implying that character is unimportant, but it does lack lasting importance if we treat it as an end in and of itself. Think about it: if there were no greater purpose for our perseverance, other than the fact that it may earn us some temporary benefits, would it really matter all that much? Sure, our perseverance might mean the difference between an “F” and an “A,” a minimum wage job and one with benefits, or a Hollywood marriage and one that actually lasts. But eventually, our shiny diplomas will collect dust, we’ll retire from our jobs, and let’s face it: we’re all a limited number of breaths away from being worm food in a dark casket beneath some dirt. So what then? What did our perseverance count for?

God offers us a better story.

Think about the story of the gospel: Jesus didn’t come after us when all the conditions were favorable. Satan seemed victorious, and our hearts were darker than the darkest night. What’s more, the cost was so high that only divine blood would be sufficient to snatch us back from the brink of hell. None of that was enough for Jesus to turn back and give up his pursuit. There was no obstacle too steep for him. His victory cry didn’t resound until the very darkest, bleakest, most hopeless moment in the history of humanity. He never once said, “they are too far gone, too darkened, too lost for me.” His perseverance, even to the point of death, is the hope of our salvation. It’s precisely because he came after us, no matter the cost, that we get to know the joy of his grace forever.

Now consider the moments when we witness perseverance that strikes us to the core: when our students refuse to give up in the last 30 seconds of a soccer game, even when it’s not going their way; when our friends attack their studies late into the night, even in that class they don’t care for; when we watch parents keep loving their wayward children, even when it seems like they’ll never see the reward; when we see a wife stay devoted to her husband, even when it seems like there’s good reason to throw in the towel—these are the moments when all of us get the chance to say something profound about the eternal story of the gospel. These are the moments that don’t have to stop preaching when our bodies get closed up in a casket. These are the moments that resound.

So let’s keep persevering, and let’s keep cheering on others to do the same. Even in the smallest moments—the games that don’t seem all that important, the jobs that we’re moving on from soon anyway, the relationships that seem needless—let’s resolve not to hang our heads and cry, “defeat.” Let’s keep pressing on, because we have a story to tell the world about God. And the world has no greater need than a good story, especially the true story about a God who is perfect in perseverance, who is coming after even the most unlikely of us, even now.