Lessons from My Father: Victimhood 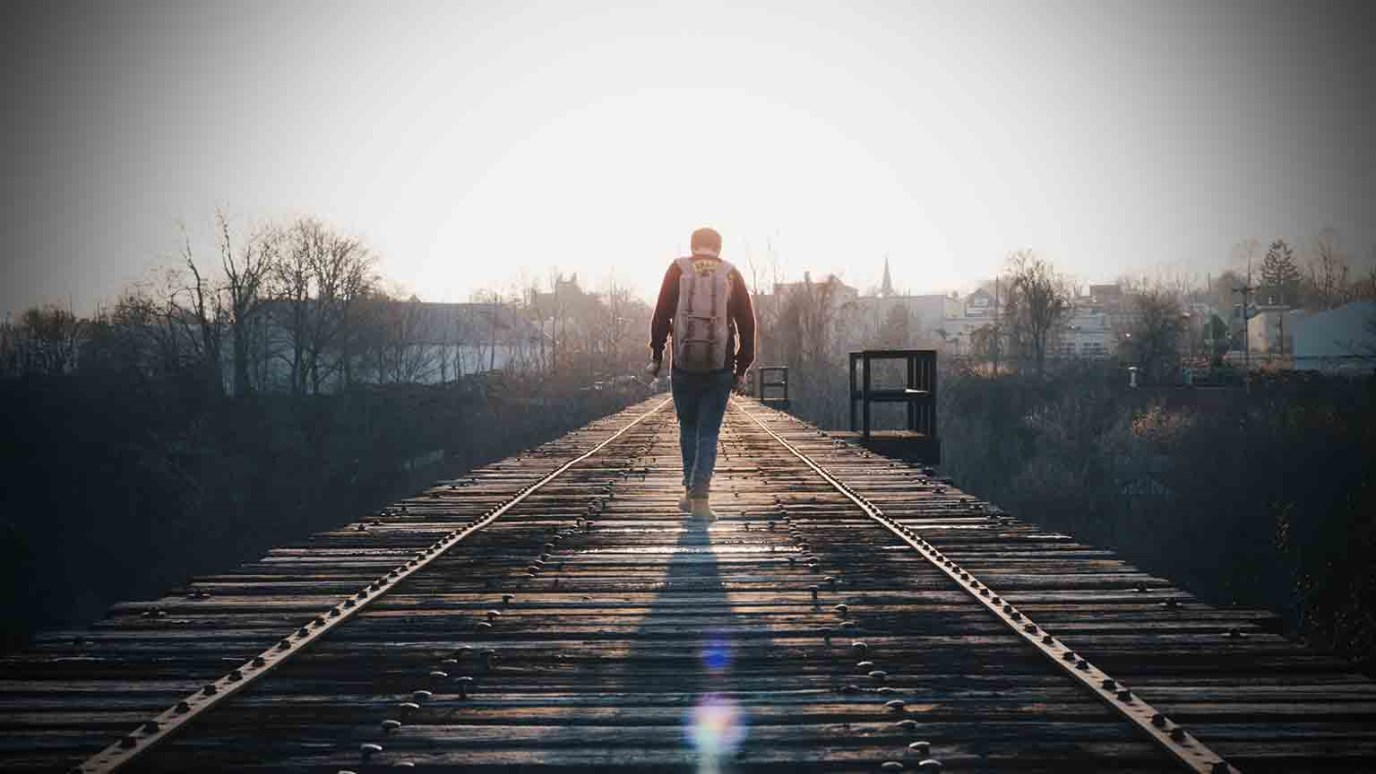 Sean McDowell interviews his father to help you break free from a victim mentality.

SEAN: Why do you think our culture seems to so quick to emphasize victimhood rather than responsibility?

JOSH: First, one of the main reasons there is a bigger sense of victimization is that our culture is individualistic. The U.S. is very self-centered and individualistic. When something happens to a person their focus becomes themselves and the problem rather than the solution. People used to be concerned with the problems of the world, such as Vietnam, Cambodia and other world issues. Now people say, “I’ve got a problem. I’m hurt,” and the focus has turned away from the world to the individual. This is why we hardly see news stories about Syria and Iraq.

Second, few people have a model of not being a victim. People had a difficult time dealing with the Charleston shooting when some of the family members expressed forgiveness to the shooter. They couldn’t understand it. The bottom line is this: If you have a model of somebody who says, “I am not a victim,” and they live that way, it’s a lot easier to not see yourself as a victim.

SEAN: You come from a really difficult background, with an alcoholic father, sexual abuse for a number of years. How have you lived such a successful life, focused on influencing other people, without seeing yourself as a victim?

JOSH: The main reason is my relationship with Christ. Once I accepted Christ, I made a decision not to consider myself a victim. I went to Fay Logan, a local pastor, and said, “I have a problem. Will you mentor me?” And after six months he told me that I needed to forgive the man who sexually abused me. I said, “No way. I want him to burn in Hell.” And yet he said—and I knew—that I needed to take that step since God commands it. So, I did it as an act of faith without any good feelings. I drove up to his house, knocked on the door and said, “Wayne what you did to me was very evil. I’ve come to know Jesus Christ as my Savior and Lord and I’ve come here to tell you that Jesus died for you as much as he died for me.” I knew intellectually this was true, even though I didn’t want it to be true emotionally. If I had not done this, I would still look at myself as a victim today.

Second, one of the greatest thoughts I have ever had, which came to me by the Holy Spirit, and brought me from victimhood to freedom, is that there is nothing in my life too great for God’s power to deal with and nothing too small or insignificant for his love to be concerned with. Sean, that gave me freedom and is the main reason I don’t see myself as a victim.

SEAN: What advice do you have for people who either work with others, or have family members or have close relationships with people who just seem to see themselves as victims?

JOSH: Probably the biggest is to listen to them. I would meet with the man who mentored me for an hour, and probably forty minutes of it he simply listened to what I was going through that week. And then he’d speak the word of God into my life. Listen to people who consider themselves victims and see how you can help them. But be careful not to give an answer too quickly. Ask the Holy Spirit to give you wisdom to speak into that person’s life with the Scripture.

Second, forgive people who have hurt you or they will control your life. If you don’t forgive, then you won’t be able to escape the victim mentality.

Third, encourage people not to struggle alone. In terms of sex abuse and pornography, hardly anyone can make it alone. Many pastors preach that all you need is Jesus, but I need more than Jesus, or I wouldn’t be doing this interview. Now, when it comes to salvation, all I need is Jesus. Salvation is not Jesus plus anything. But when it comes to living the Christian life, I need more than Jesus. I need the church, the body of Christ, and especially some key men who have spoken into my life. I would not have made it without them. The Bible repeatedly tells us to love one another, encourage one another, carry one another’s burdens, confess your sins to one another, speak the truth to one another, seek the good for one another, and so on.

Of course Jesus is speaking through others to us, but the Bible commands us to love and serve one another as the body of Christ and to not forsake the assembling of saints. God has given different gifts that we are to utilize for one another. I don’t think anyone would go from victim to non-victim without trusting others to minister to them.

How Many Hypocrites Do You Know?
Karl Benzio, MD

A Way Out: Series 3
Craig Groeschel

A Way Out: Series 2
Craig Groeschel
Follow Us
Grow Daily with Unlimited Content
Uninterrupted Ad-Free Experience
Watch a Christian or Family Movie Every Month for Free
Early and Exclusive Access to Christian Resources
Feel the Heart of Worship with Weekly Worship Radio
Become a Member
No Thanks