Lessons From a Snow Day 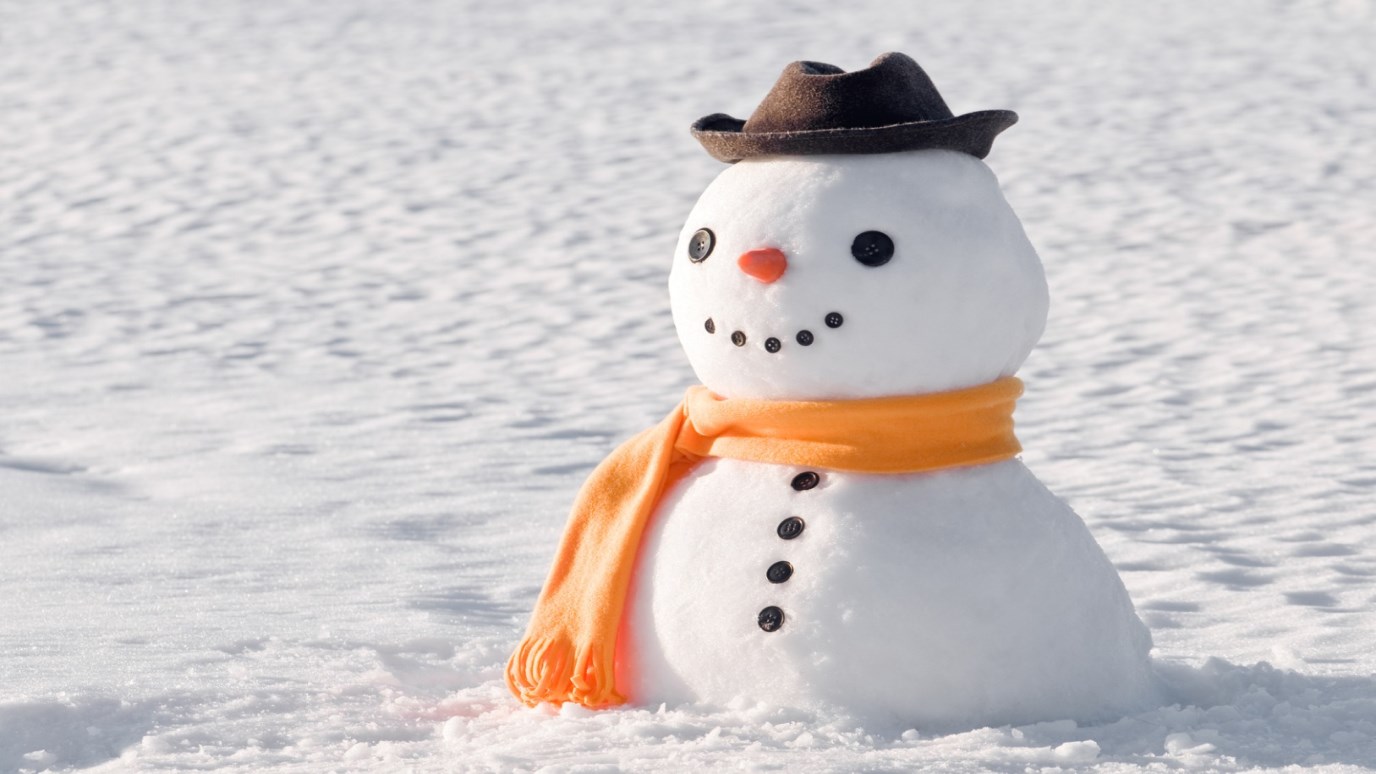 We should be aware of how important God considers rest to be and seek to follow His command to honor the Sabbath.

Snow Day. Watching the news last night, you would think those two words are synonymous with "Horrific Nightmare." But I’m a father of an 8-year-old, a 6-year-old, and a 2-year-old. So, in our family, the words "snow day" are much more in line with "ultimate joy and the reason to initiate wild and crazy outdoor zaniness!"

Our Snow Day started last night. Kids from across the street came over and played in the backyard. Turns out jumping on a trampoline covered in snow is pretty entertaining for the jumpers – as well as the people watching kids and snow fly through air. A fire was built in the backyard fire pit. The Snow Café was opened with raspberry snow cones as the popular menu item. Grandpa came over. Aunts, uncles, and cousins ate dinner together. Neighbors chatted in the yard. Bedtime came significantly later than usual.

The morning arrived and the kids were outside before I even had breakfast made. More time with the neighborhood kids. Sledding down the 300′ slope behind the CityChurch reminded me that you’ve never witnessed pure joy until you’ve seen the smile on the face of a 6-year-old boy flying down a hill on a sled. Dads pushed sleds…and pulled sleds!

It wasn’t until I was walking down my street to grab some lunch that it hit me. A Snow Day is when everyone is forced to take a sabbath rest. We walk instead of work. We talk instead of toil. We play instead of produce. And we smile. Because we need it.

God knew we needed to slow down, rest, chat, and play. I guess that’s why He talks about the Sabbath more than 150 times in the Bible. He knew we needed a regular Snow Day. A day when we realize that everything doesn’t depend on how much you and I produce. In fact, I was reminded today that a day when I don’t "produce" anything is actually one of the most relationally productive days of all!

PS. After writing this article, we went back outside and chatted with more neighbors. I decided to make a kettle of spaghetti sauce and we invited five families over for dinner. Everyone came. Moms. Dads. Kids. Everyone. If we tried to get all six families together we would have had to plan for several months down the road. But with the beauty of a forced Sabbath, 22 people ate, laughed, talked, and played…together.

Time to Remember
Maria I. Morgan

So Little Time, So Much To Do: Learn to Linger
Karl Benzio, MD

iDisciple Podcast: First 15
iDisciple
Follow Us
Grow Daily with Unlimited Content
Uninterrupted Ad-Free Experience
Watch a Christian or Family Movie Every Month for Free
Early and Exclusive Access to Christian Resources
Feel the Heart of Worship with Weekly Worship Radio
Become a Member
No Thanks