Less of Us, More of Him 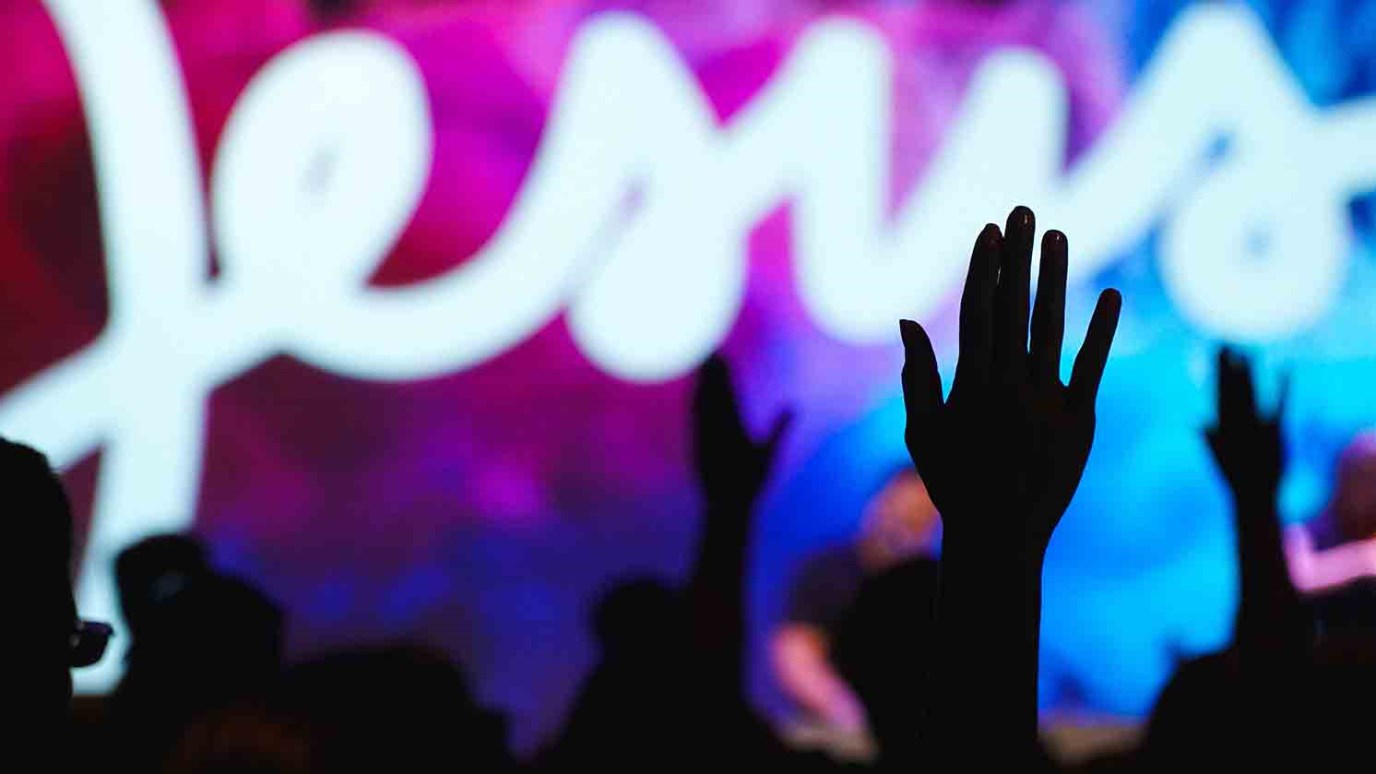 During good times, we often feel we have it all together. It is especially during these times that we need to be careful not to boast in our own strength but to instead rely upon and thank God.

During good times, we often feel we have it all together. Our ducks are in a row, nothing can stop us. It is especially during these times that we need to be careful not to boast in our own strength instead of relying on and thanking God.

Gideon became a judge when Israel was at war with the nation of Midian. At the beginning of Judges 7, Gideon has an army that could probably defeat the Midianites easily. God had different plans. Judges 7:2-3 says, “The Lord said to Gideon, ‘You have too many men for me to deliver Midian into their hands. In order that Israel may not boast against me that her own strength has saved her, announce now to the people, ‘Anyone who trembles with fear may turn back and leave Mount Gilead.’’”

The Lord had Gideon weed out men from Israel’s army until only 300 remained to conquer the Midianites. God gave the Midianites to the Israelites that night. Israel merely had to obey God.

In our weakness, God is stronger. When we reduce our own “numbers” we step out of the spotlight and let God have it. This obedience is what God wants from us. When He has the spotlight in our lives, He can do more than we can imagine or accomplish on our own.

Waiting on God
Dr. Charles Stanley
Follow Us
Grow Daily with Unlimited Content
Uninterrupted Ad-Free Experience
Watch a Christian or Family Movie Every Month for Free
Early and Exclusive Access to Christian Resources
Feel the Heart of Worship with Weekly Worship Radio
Become a Member
No Thanks