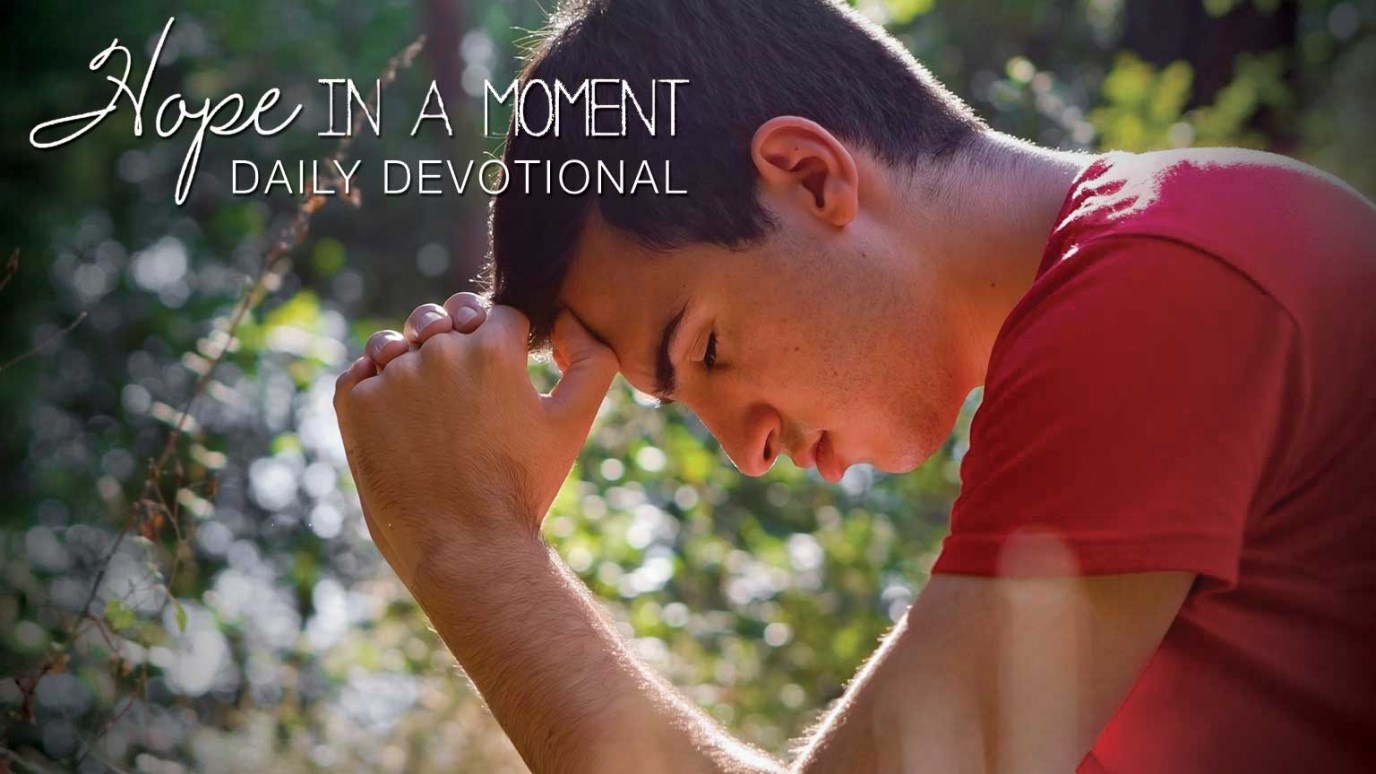 Pastor Mark Jeske explains that he thinks of John as a hero because he humbly accepted God’s verdict that a ministry of a mere 18 months was enough.

His conception and birth were swathed in drama and miracles. He burst onto the scene at age 30, just like his famous relative Jesus, and attracted huge crowds to hear him speak. He brilliantly fulfilled his God-given mission to prepare the way for the public revelation of the world’s Savior. And then, after a ministry of maybe a year and a half, he was arrested and thrown into a dungeon.

“When John heard in prison what Christ was doing, he sent his disciples to ask him, ‘Are you the one who was to come, or should we expect someone else?’” Does that question sound as though John’s faith was collapsing? Jesus didn’t think him weak or unworthy. He replied, “I tell you the truth: Among those born of women there has not risen anyone greater than John the Baptist” (Matthew 11:2,3,11).

John is a hero to me because he humbly accepted God’s verdict that a ministry of a mere 18 months was enough. How he must have groaned in his prison cell. How shocked he must have been on the death walk to the place of his beheading.

John was content to fade out. “I must decrease,” he said. “He must increase. Look—the Lamb of God, who takes away the sin of the world.”

Out of Your Control
Colin Smith