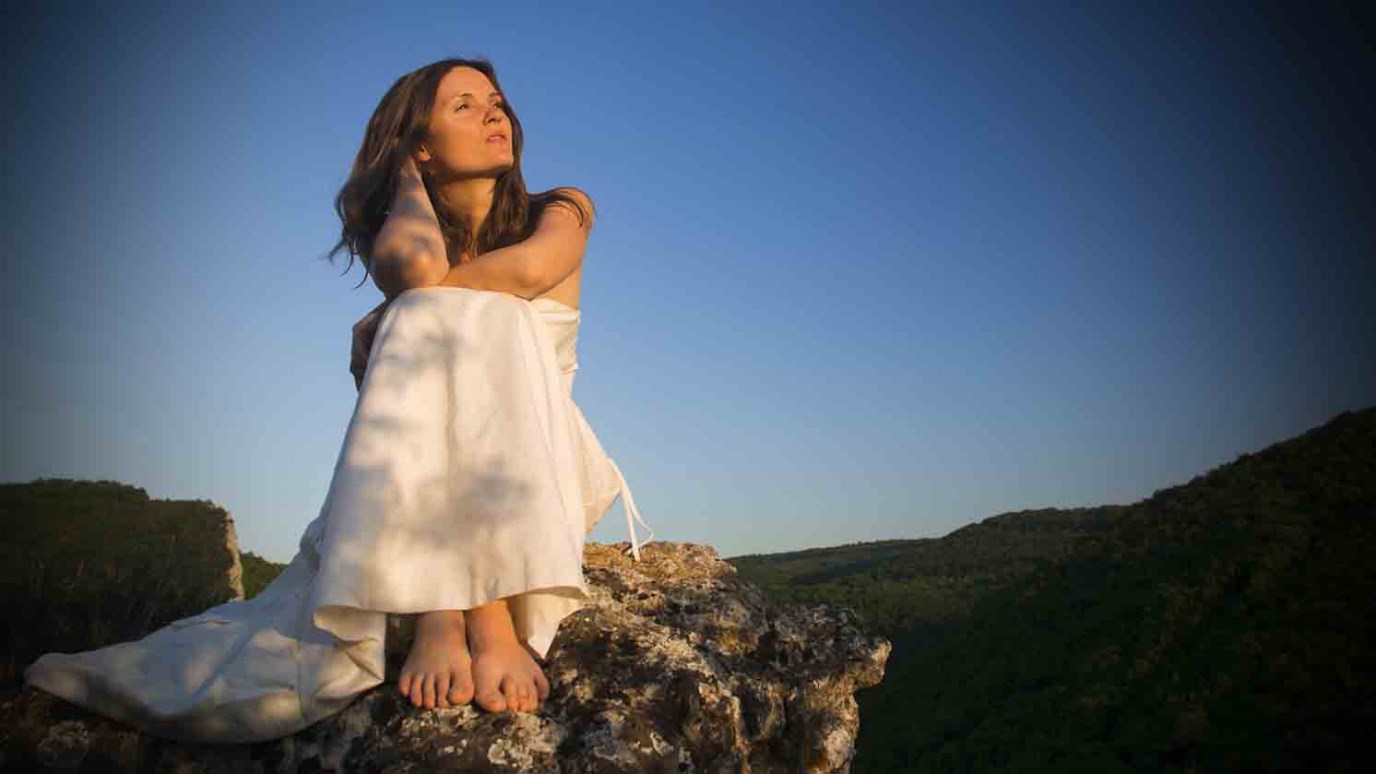 Though legalism is like a spell that allures our affections, it is no match for the power of grace.

Though legalism is like a spell that allures our affections, it is no match for the power of grace.

Note how shocked Paul is that the Galatian Christians have returned to the law:

“O foolish Galatians! Who has bewitched you? It was before your eyes that Jesus Christ was publicly portrayed as crucified. Let me ask you only this: Did you receive the Spirit by works of the law or by hearing with faith? Are you so foolish? Having begun by the Spirit, are you now being perfected by the flesh?” (Galatians 3:1–3, ESV)

Why are we allured by the law?

We wrongly assume that if we’re afraid, we’ll try harder. In fact, fear doesn’t enable us to improve; it does the opposite. Some time ago, I happened upon a re-enactment of a daring rescue of a woman trapped in a tunnel that was filling with water. The rescuer was an expert swimmer who made his way to the woman who was screaming while perched atop her vehicle. The rescuer’s first words were memorable: “You are not going to die today!”

The rescuer knew that the greatest obstacle to her salvation was her fear of drowning. Panicky people are prone to push their rescuers under the water or claw them or thrash so wildly that they can’t be rescued. The woman didn’t die that day thanks to a confident savior. But, I chuckled to myself later, what if the rescuer had cried out: “You’re probably going to die today!” The fear of dying would have probably led to her death.

Sometimes we utilize the law because we believe that withholding love is the best way to motivate people.  Years ago, while participating in an urban mission, I met a man named Jimmy who’d been imprisoned for drug sales. Since his release, Jimmy had been living at the homeless shelter. He confided his story with me.

Jimmy’s father always compared salaries with Jimmy. At first, the son was winning. He was a mechanic and was making good money. But when the dad got a promotion and taunted his son with his superior salary, Jimmy decided to acquire money illegally in order to impress his father. That started the life of crime, incarceration and homelessness.

Really? Do we think we’re going to help a drowning person by making her more afraid?

Really? Do we think we’re going to make a son a better man by withholding love?

Really Galatians, Paul is saying, you’re going to get closer to God by following religious rituals like circumcision? Who has bewitched you?

What Is on the Front Burner?
Beth Jones