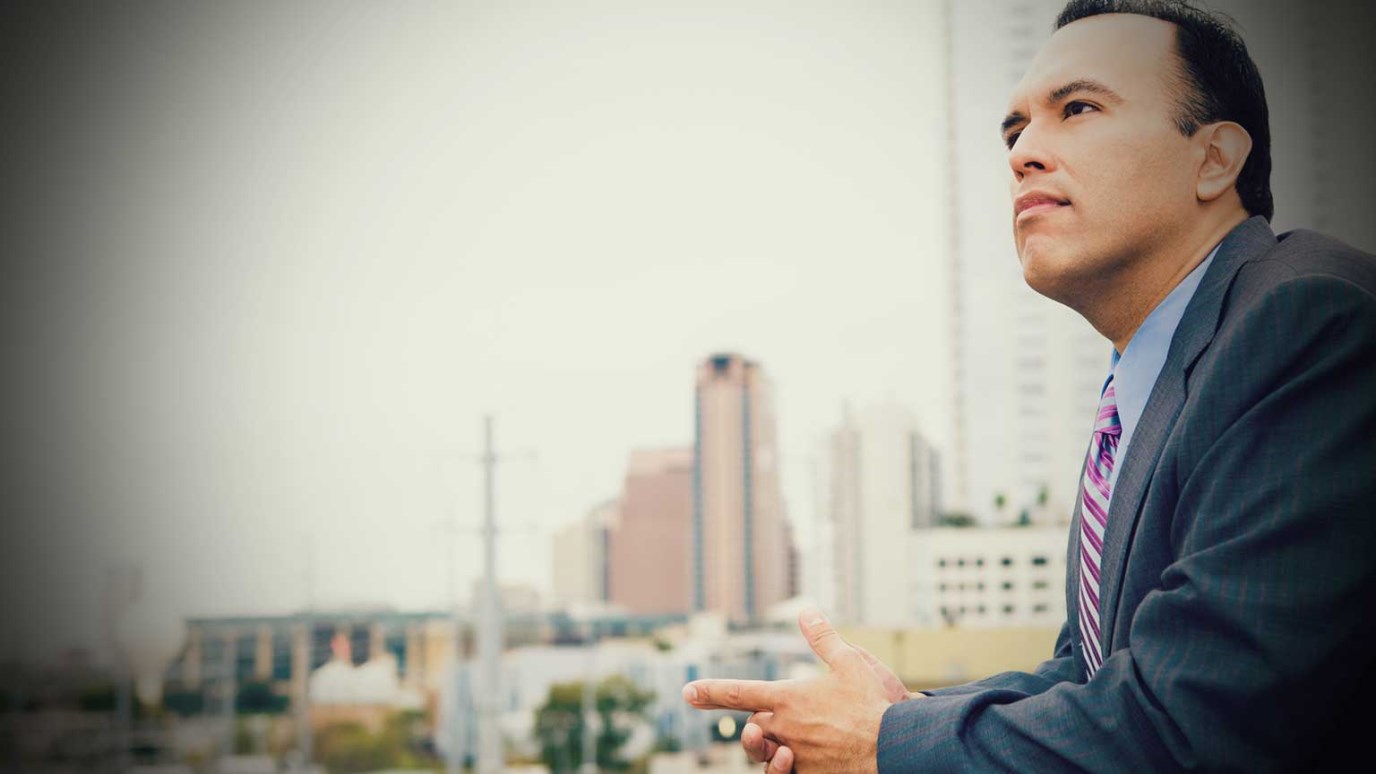 Just because human government is corrupt, does not mean we are permitted to be anarchists or to have nothing to do with the government.

“God blessed them. And God said to them, ‘Be fruitful and multiply and fill the earth and subdue it and have dominion over…every living thing that moves on the earth’” (v. 28).  - Genesis 1:28

Our Savior’s command that the caesar be given his due (Matt. 22:21) indicates that a state’s citizens have obligations to their government. This principle is expanded upon throughout Scripture, enabling the church to develop a theology of the state.

The right relationship of church and state is the subject of much political debate in our own day, but it must be noted that the covenant community has dealt with this issue from its very beginning. Old covenant Israel knew nothing of the separation of church and state as the people of God were constituted as a theocracy ruled over by a divinely-appointed king (Deut. 17:14–20). The new covenant community, however, is not a theocracy but a deliberately separate people that exists within a civil society governed by some kind of civil magistrate.

Defining the state will help clarify its responsibilities and inform the way in which the church is to relate to human rulers. Simply put, government is legal force. It may justifiably make us do certain things and prevent us from doing others. Furthermore, government does not originate in humanity’s devices — it comes from God Almighty Himself. The universe has always operated under a governing authority, for the Creator, because He made the universe, has the right and power to reign over it. As David says, “The earth is the Lord’s and the fullness thereof, the world and those who dwell therein” (Ps. 24:1). Human governments only exist because the One who is sovereign over all chooses to delegate some authority to human beings. This has been true since Eden when God first gave Adam and Eve authority to rule over the earth (Gen. 1:28).

After the fall, Augustine has said, government is needed to restrain evil (City of God, 19.15–17). Human wickedness has designed all manner of ways to defraud other people of life and liberty, and the civil magistrate exists (ideally) to help prevent this from happening (Rom. 13:1–7). Government performs its divinely ordained task when it punishes evil.

All human governments are corrupt to one degree or another because they are all made up of corrupt human beings. Yet this does not mean we are permitted to be anarchists or to have nothing to do with the government. In fact, without human authorities, many of the freedoms we have would be impossible. Therefore, we should be grateful that God has given rulers to watch over us, and we should pray daily that they would make wise decisions.