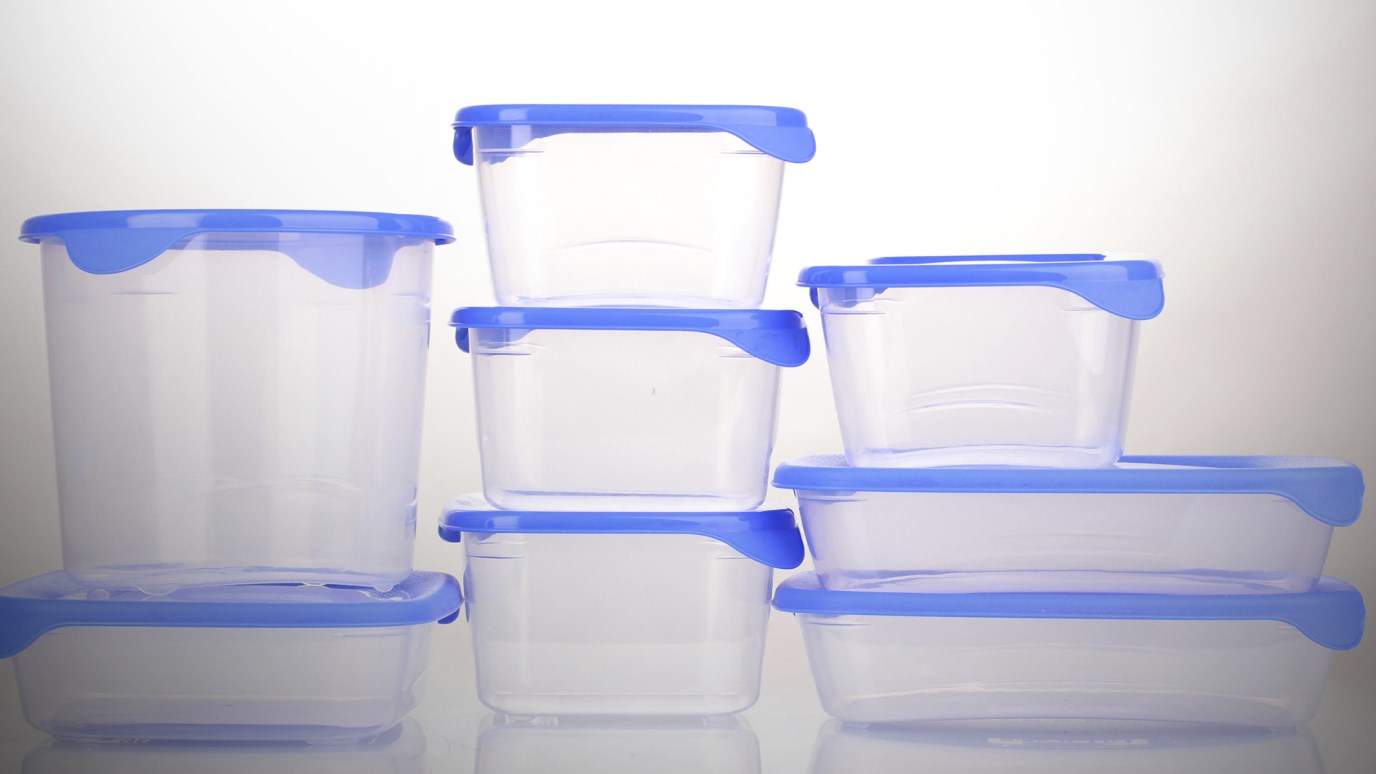 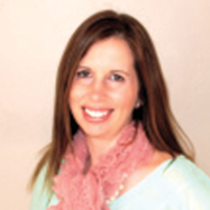 Could you use some "leftovers" in your life?

Abundance is at the very heart of who I am. Come to Me in joyful expectation of receiving all you need and sometimes much more! I delight in showering blessings on My beloved children. Come to Me with open hands and heart, ready to receive all I have for you. – Jesus Calling (March 23rd devotion)

I opened my Jesus Calling devotion today and was filled with such an awareness of the abundance that so freely flows from God. An Overflowing Abundance. The scriptures at the bottom of each daily devotion is like a treasure map leading to goodness that is sure to follow. As my eyes glanced down to see the scripture reference, I picked up my iPhone and opened the Bible (app) and hit the search bar to enter the book of John. Then picked chapter 6. And scrolled down to verses 12-13. As my eyes began to read the words; my lips began to speak the words; my heart began to receive the words… Something extraordinary began to occur.

The word LEFTOVERS began to ring over and over in my head.

When the people had eaten their fill, he said to his disciples, “Gather the leftovers so nothing is wasted.” They went to work and filled twelve large baskets with leftovers from the five barley loaves. {John 6:12-13 MSG}

Leftovers can take up a bad wrap in our home. My hubby grew up in a really big family. He had 7 sisters and he was the only boy. I always tease him that he was fully trained when I met him. After living with 7 sisters, he knew better than to leave the toilet seat up and many other little tips that his sisters taught him well.

His mom is an amazing cook. He remembers how she would prepare meals and the family would sit around and discuss their day together. When they were younger, each week his Mom and Dad picked a day where everyone raided the fridge and pulled out all the leftovers and spread them out on the island for everyone to pick from. This is not my hubby’s favorite memory of going through, rummaging around and picking up leftovers from the tupperware containers. No, not so much. There was nothing wrong with the food that had been saved from the meals that had been prepared. They were tasty and sometimes even better the next day. Something about those times with his sisters gathering around picking through the leftovers left a bad aftertaste in my hubby’s memory.

Now please do not misunderstand. We do eat leftovers in our home. And we love leftovers! Just the mention of that word makes my hubby squirm just a bit.

This word began to stir in my spirit and have been pondering it the last few days. I keep returning back to it and feel there is a now word that God would love to speak through this. So I dive into the chapter and begin to dig deeper the passages leading up to John 6:12-13. Imagine the scene…

Bread and Fish for ALL

After this, Jesus went across the Sea of Galilee. A huge crowd followed him, attracted by the miracles they had seen him do… Jesus looked out and saw that a large crowd had arrived, he said to Philip, “Where can we buy bread to feed these people?” One of the disciples— said, “There’s a little boy here who has five barley loaves and two fish. But that’s a drop in the bucket for a crowd like this.”

Jesus said, “Make the people sit down.” There was a nice carpet of green grass in this place. They sat down, about five thousand of them. Then Jesus took the bread and, having given thanks, gave it to those who were seated. He did the same with the fish. All ate as much as they wanted. {John 1:6-11 MSG} paraphrase

John 6:26 reads, “Jesus answered ‘You’ve come looking for me not because you saw God in my actions but because I fed you, filled your stomachs--and for free.’”

I wish I could have been sitting there on that carpet of green grass and witnessed the miracle of Jesus multiplying the bread and fish for all. He fed thousands of men and their families and then to have leftovers..12 overflowing baskets… That gives me so much hope. This gives the word leftovers a whole new meaning.

Could you use some leftovers in your life? Not necessarily literal food leftovers… Lots of miracles that have already been given and just waiting for you to reach out and accept them. Me too! I see a big field of people, just sitting around with their hands lifted up, ready to receive.

Are you ready for your leftovers?