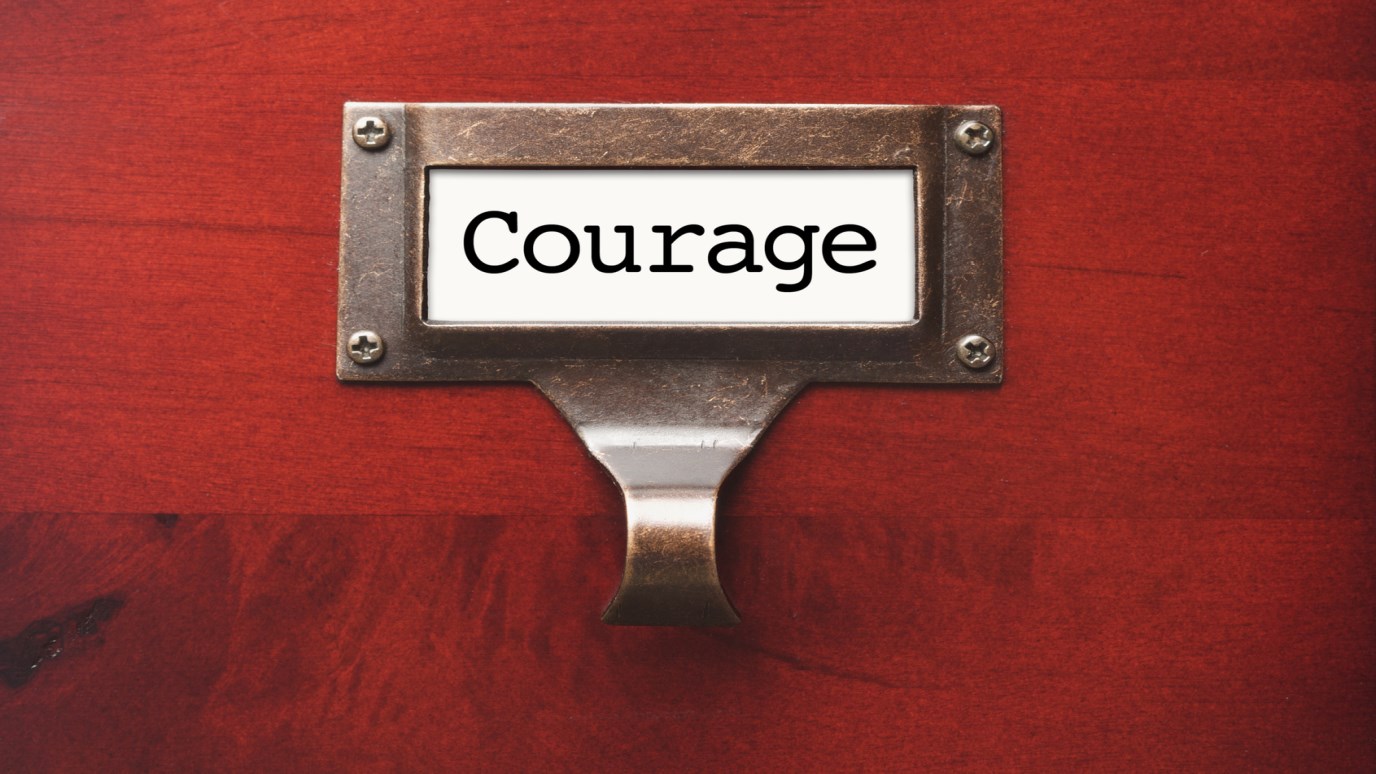 There is no honor without courage.

"There is no honor without courage.From my experience as a junior ranking prisoner in the camp, I was able to observe the leadership of our very highest and best officers and occasionally some of the worst. The most consistent theme was courage. In the POW camps, all the niceties of leadership were immediately stripped away along with the former advantages of power and authority. Higher ranking officers became the ones that were focused on the most by the enemy. They were subject to torture more often; were more isolated, were beaten more often and yet they still had to lead, make policy and then live by the policies they made. They could not hide their interactions with the enemy because it was obvious to everyone; however, they were transparent about it. When they were beaten into submission, they would admit what they had done. The environment was amazingly transparent. There was no pretending, which quickly revealed true character. In that process, I saw that courage was the key to leading with honor. There was always temptation to take a shortcut or say something to get the enemy off your back. Courage is the facilitator to honor. Without courage, it is hard to do the honorable thing day after day. The honorable thing is usually the hard road to travel.”

How can your experience translate to today's generation of leaders?

“What I do is present the realities of leadership. I present the reality of the life they're living, the realities of the world in which they live. In that world, they're going to face tough decisions and have to choose ahead of time where they stand and what they value. If that decision is not made in advance, the temptation to take the easy way out will be great. I think younger generations understand that, conceptually; the challenge is to find role models who demonstrate that same level of courage to do the right thing. That is where I think the older generation has to step up and show young leaders what that looks like. In some cases, we are seeing the younger generation actually stepping up and showing the older generation. Regardless of position, rank, or authority level, everyone has the power to set an example of leading with honor and courage to do the right thing and to remind others what the right thing is. It is not enough to just be honest, one must lead by example.”