Leaving the Faith Because of the Faithful 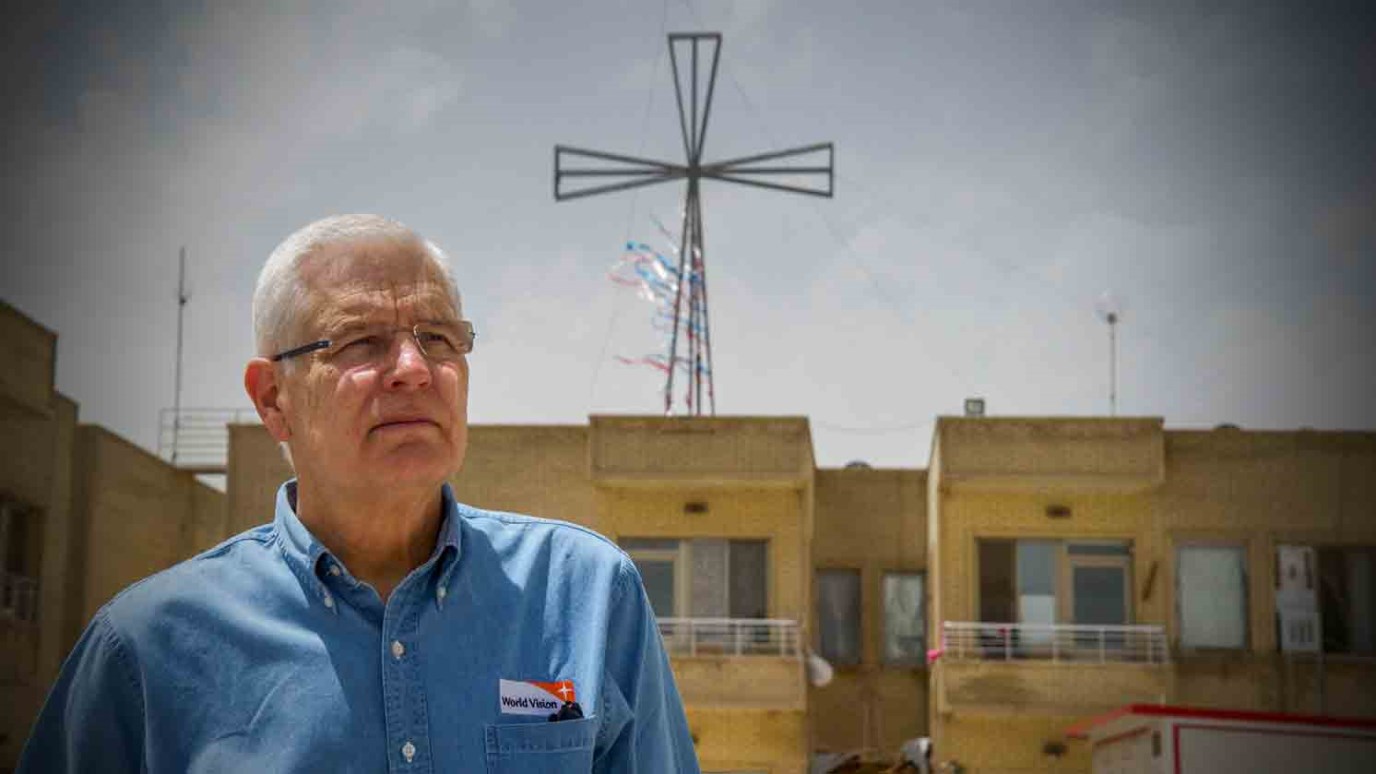 Those who are leaving the church think we’ve got our priorities all wrong. The kind of Christianity the world responds to — and the kind Jesus called us to — is the authentic “love-your-neighbor” kind. The New Testament teaches that faith requires action.

A study by the Pew Research Center recently found that no religion has as many defectors as Christianity. By 2050, an estimated 66 million people who define themselves as Christian are expected to leave the faith. Most of them are joining the religiously unaffiliated, the fastest-growing religious category, expected to rise 10 percent by 2050.

What’s happening? A common answer is that nominal, non-observant Christians are simply admitting that they don’t actually have any particular faith. That may be true. But it is also true that committed, church-going Christians are walking out the doors. That’s the finding of a separate study published in a new book called Church Refugees: Stories from the Dechurched Exploring Why They Left ... And What They’re Hoping to Find.

I believe we need to take a closer look at why the church is pushing people away. Church Refugees lists four reasons. The Dones said that church gave them:

These are critiques worth paying attention to, because they concern whether or not the church is actually doing its job. Whenever I have seen Christians acting like Jesus intended — caring for the poor, loving the hurting and discipling radical followers of Jesus — it not only keeps Christians engaged, but also makes a difference in our world.

Group, a church educational curriculum publisher, has recently put out a number of resources that indict churches and Christians for pushing people away. Church Refugees — part of this series — describes ex-members as the “Dones,” or people who are done with church.

Interestingly, these people didn’t even want to leave, but they felt that in order to truly love Jesus and because of their faith they had to leave the church.

The Dones complained that the church is more interested in “policing morality” rather than actively pursuing help for the needy. The Dones felt their churches lacked an “outside of the walls” approach. They wanted to actively serve their immediate and extended communities, but their churches were too focused on their own bureaucracy. This confirms a 1999 World Vision poll of pastors that found just 18 percent at that time thought helping the poor overseas was a priority for their church. Worship, children’s ministry, discipleship and other internal programs were a much higher priority.

Those who are leaving the church think we’ve got our priorities all wrong. The kind of Christianity the world responds to — and the kind Jesus called us to — is the authentic “love your neighbor” kind. The New Testament teaches that faith requires action.

James writes, “Suppose a brother or a sister is without clothes and daily food. If one of you says to them, ‘Go in peace; keep warm and well fed,’ but does nothing about their physical needs, what good is it? In the same way, faith by itself, if it is not accompanied by action, is dead.” (James 2:15-17) And the Old Testament prophet Amos delivers these words from God: “I hate, I despise your religious festivals; your assemblies are a stench to me. But let justice roll on like a river, righteousness like a never-failing stream!” (Amos 5:21, 24)

The Christian faith is not merely about salvation from sin, a correct belief system and a lifestyle code. It is those things, but our faith is a call to leave everything, follow Jesus, and join his great mission of boldly loving our world, healing and restoring broken people.

My friend Dean Curry pastors Life Center Church in Tacoma, Wash., and his church is one of many examples of congregations that are functioning “outside of the walls.” This thriving church, whose mission is to “inspire the community to love and follow Jesus,” prioritizes active service.

Life Center has mobilized the city of Tacoma to respond to the AIDS crisis in Africa. This summer they are advancing Jesus’ mission by organizing a free event called Hope [253], at the local minor league ballpark. It isn’t a concert for church members; it is a campaign of hope by the church for Tacoma.

I think that’s why Life Center’s halls are filled not only on Sunday, but on any given day of the week. It is proof that a church serving outside its walls fills up inside its walls.

The Dones are calling their former churches to get back to Jesus’ mission. Jesus called his followers to demonstrate a different way of life — one that mirrors God’s love, justice and compassion. As his disciples, we are commanded to feed the hungry, clothe the naked and tend to the sick. When churches model that kind of faith in action, maybe more people will once again want to be a part of it.

Help Each Other with Your Faith
Pastor Rick Warren