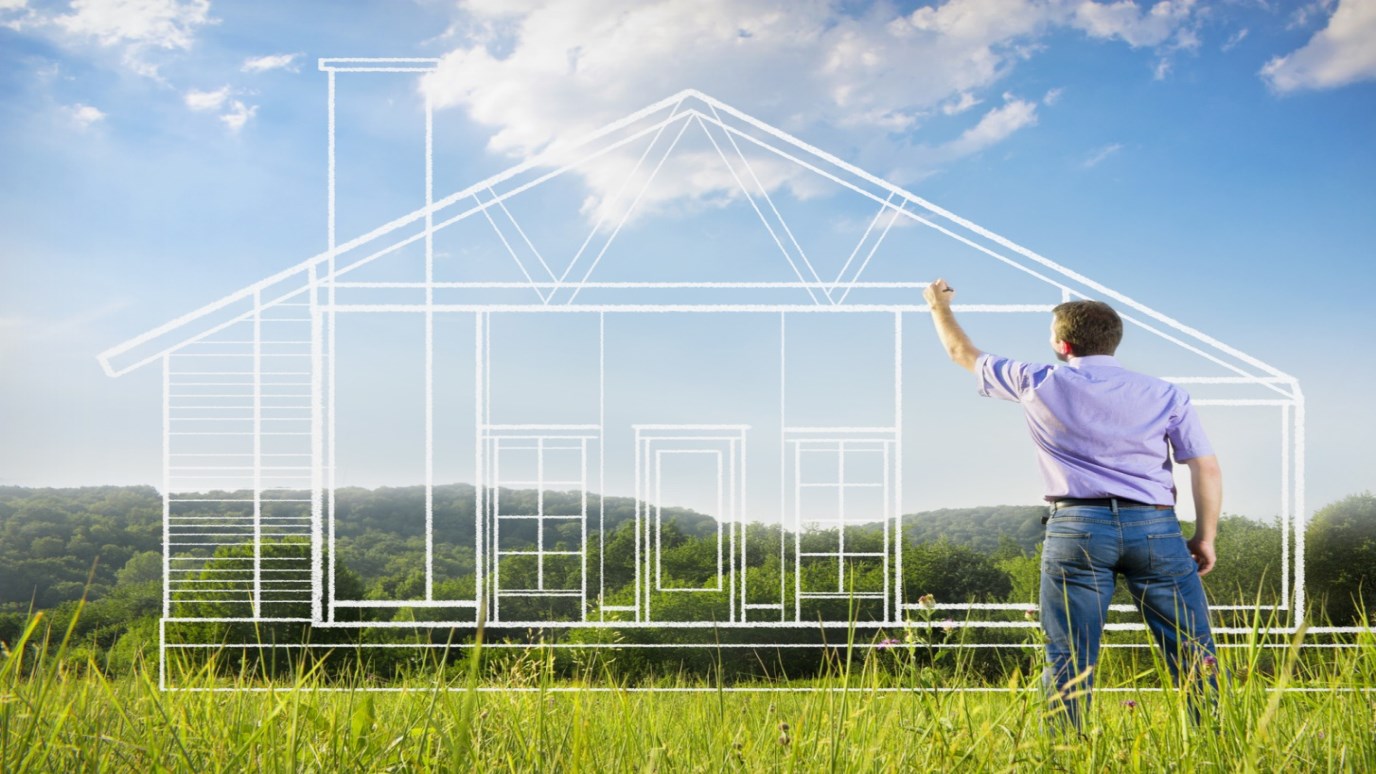 What are you doing to ensure that you leave a godly legacy?

A good workman knows that it takes time to build a home that will last for decades. He skillfully lays the groundwork and refuses to cut corners as he pieces together a solid frame. In the same way, we need to build a spiritual foundation in the next generation.

In Psalm 127, God's Word gives us three word pictures that help us know how to build families that have a heart for God. We are to be workmen, watchmen, and warriors. The goal of all three of these roles is that we will leave a legacy of godliness to our children, our grandchildren and generations to come.

I once had the privilege of building a home. I knew nothing about building so I contracted a local builder. He came highly recommended, and he turned out to be a wonderful builder, a perfectionist who took everything seriously and saw with his experienced eyes things that I couldn't see.

Some phases went by quickly, with progress almost hour-by-hour, and certainly day-by-day. More tedious parts of the process were much less exciting, but the builder knew that even these slow parts were important.

It was exciting to stand back at the end of the process, to look at this beautiful home that God had provided with the help of so many capable workmen, and say, “Mission accomplished!” Now that home is a place where I can live, and where others can be ministered to and blessed.

There's so much more at stake, and we can't afford to not do well. We want to build lives, homes, churches, and a culture that will reflect God's glory long after we are gone. We want to leave behind a model of godliness that people will choose to embrace in the next generation.

There's another word picture used in this passage--that of a watchman. The Scripture says, “Unless the Lord guards the city, the watchman stays awake in vain” (127:1).

We have here a picture of a sentinel or guard, someone who's been assigned and has accepted the responsibility of standing guard over a city. He can't go to sleep on his shift; he's got to stay alert and awake. He needs discernment to recognize when an enemy is coming.

We have been given the assignment of being protectors, looking out over the city that God has entrusted to us.

The third picture in this passage is of a warrior: “Like arrows in the hand of a warrior, so are the children of one's youth” (127:4). The picture here is of a battlefield, and our sons and daughters are ammunition. They are arrows in battle, and God intends that we release and send them out into the culture.

Those arrows have to be prepared—carefully shaped and formed. They have to be shot in the right direction, toward the appropriate target. Our effectiveness as warriors, in many senses, determines the effectiveness of those arrows. If they're not shaped correctly, or if they're sent in the wrong direction, they're not going to fulfill their purpose.

The psalmist tells us that there's a house to be built, a city to be guarded, and a battle to be fought. If the workman cuts corners, if the watchman falls asleep or gets distracted while he's on his shift, or if the warrior fails to show up for battle, we're going to have problems. Lives can actually be endangered. These are strategic, vital roles.

God is building His kingdom, and we are workmen with Him; we are watchmen with Him; we are warriors with Him. The purpose of God for our families, homes, and relationships is that, through our little part of building, we are contributing to a much larger building of the kingdom of God. It's through this means that we leave a legacy of godliness for the next generation.

If you lose sight of that vision, you're going to get weary in well-doing. Lift your eyes upward and say, “What's the bigger picture here? What is God up to?”

The Challenges of Parenthood
Great Commandment

Who Is Lord of Your Home?
Dave Wyrtzen