Leave the Past Behind 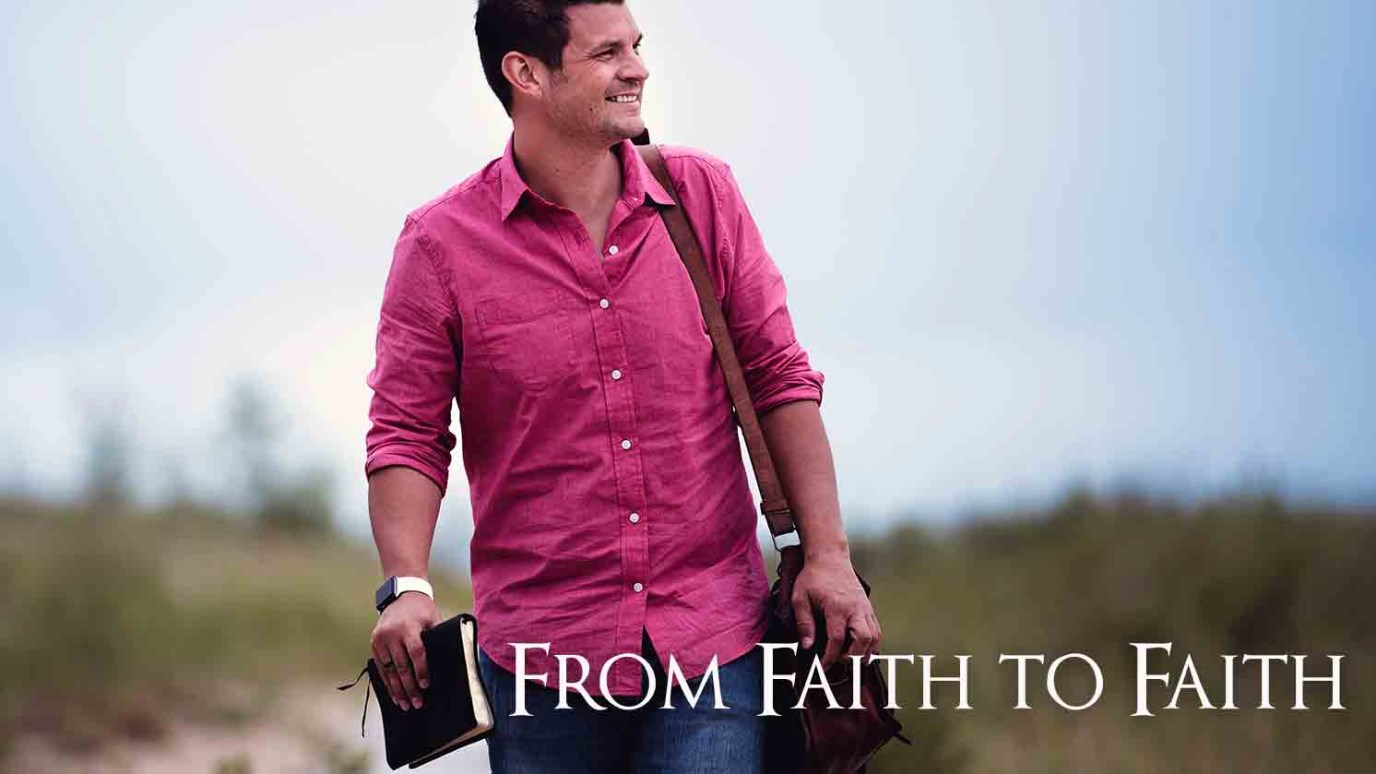 Forget about the failures of the past! If God doesn’t remember them anymore, why should you?

Failures and disappointments. Aches and pains from the past that just won’t seem to go away. Most of us know what it’s like to suffer from them but too few of us know just what to do about them. So we limp along, hoping somehow they’ll magically stop hurting.

But it never happens that way. In fact, the passing of time often leaves us in worse condition—not better. Because, instead of putting those painful failures behind us, we often dwell on them until they become more real to us than the promises of God. We focus on them until we become bogged down in depression, frozen in our tracks by the fear that if we go on, we’ll only fail again.

I used to get caught in that trap a lot. Then one day when I was right in the middle of a bout with depression, the Lord spoke up inside me and said:

Kenneth, your problem is you’re forming your thoughts off the past instead of the future. Don’t do that! Unbelief looks at the past and says, “See, it can’t be done.” But faith looks at the future and says, “It can be done, and according to the promises of God, it is done!” Then putting past failures behind it forever, faith steps out and acts like the victory’s already been won.

If depression has driven you into a spiritual nose dive, break out of it by getting your eyes off the past and onto your future—a future that’s been guaranteed by Christ Jesus through the great and precious promises in His Word.

Forget about those failures in the past! That’s what God has done (Hebrews 8:12). And if He doesn’t remember them any more, why should you?

The Bible says God’s mercies are new every morning. So if you’ll take God at His Word, you can wake up every morning to a brand-new world. You can live life totally unhindered by the past.

So, do it! Replace thoughts of yesterday’s mistakes with scriptural promises about your future. As you do that, hope will start taking the place of depression. The spiritual aches and pains that have crippled you for so long will quickly disappear. Instead of looking behind you and saying, “I can’t,” you’ll begin to look ahead and say, “I can do all things through Christ which strengthens me!”

Does God Hear the Prayers of a Sinner?
Kenneth Copeland