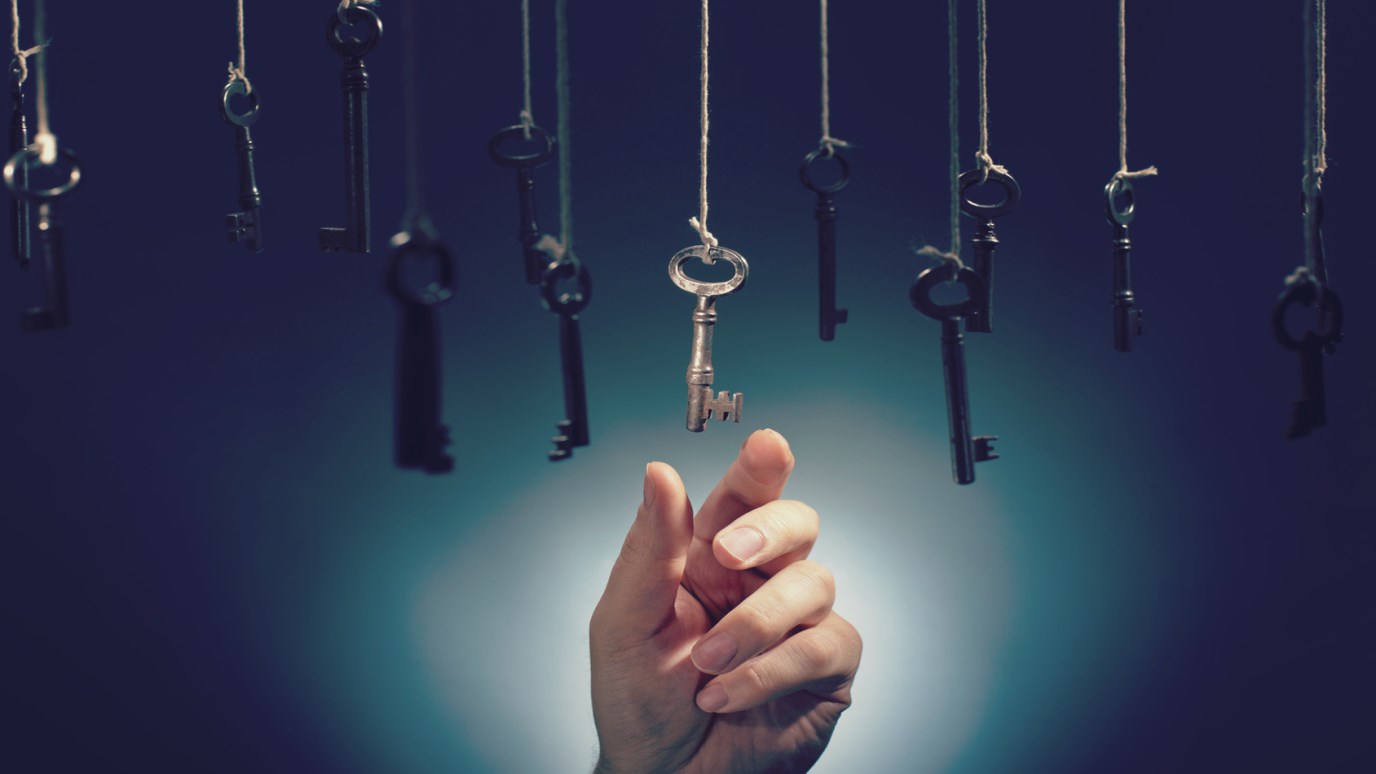 Has God taught you the principle yet of leaving your rights with Him?

Has God taught you the principle yet of leaving your rights with Him? Like a hitter in a baseball game who is given the signal to bunt by his coach, we must look to God to see whether we are to “sacrifice,” or “swing away.”

Twenty-three year old Thomas Edison left Boston for New York in 1873. He was a brilliant inventor, but made his living as a teletype operator. Edison went to the Western Union office to seek employment as an inventor, but was told there was no such job. Instead, he was offered a position servicing and updating the teletype machines, which were quite temperamental. He was told by General Marshall Fawcett, “Just go to work, and I’ll settle up with you when we see what you can do.” Many months went by. Finally the General came in and said, “Well, son, how much do you think I owe you?” Edison was skilled with his hands but ignorant of finances, although he had given the matter some thought. He determined that a thousand dollars would be adequate, but two thousand would be more fair. He felt three thousand dollars was more than he deserved, but because he desperately needed the money, he decided to ask for five thousand dollars. But before he answered, he remembered the General was noted for his honesty, so at the last moment he asked, “General, what do you think my labor has been worth?” The General said without hesitating, “How does forty thousand dollars sound to you?” Edison said he turned pale, and his lips began to tremble. “F..fi... fine, sir, it sounds just fine.” He learned that day the General’s generosity exceeded his own greed.

Those who demand their rights in the Christian life rarely grow. Their walk becomes stagnant and cold. But those who put their rights aside and leave the choices to God grow in grace with giant steps.

Who at any time serves as a soldier at his own expense? Who plants a vineyard, and does not eat the fruit of it?

From Death to Life
Ben Stuart

Enter At Your Own Risk
Dr. James Merritt