Leave It to Beaver, Sex and the City, and a Woman's Happiness 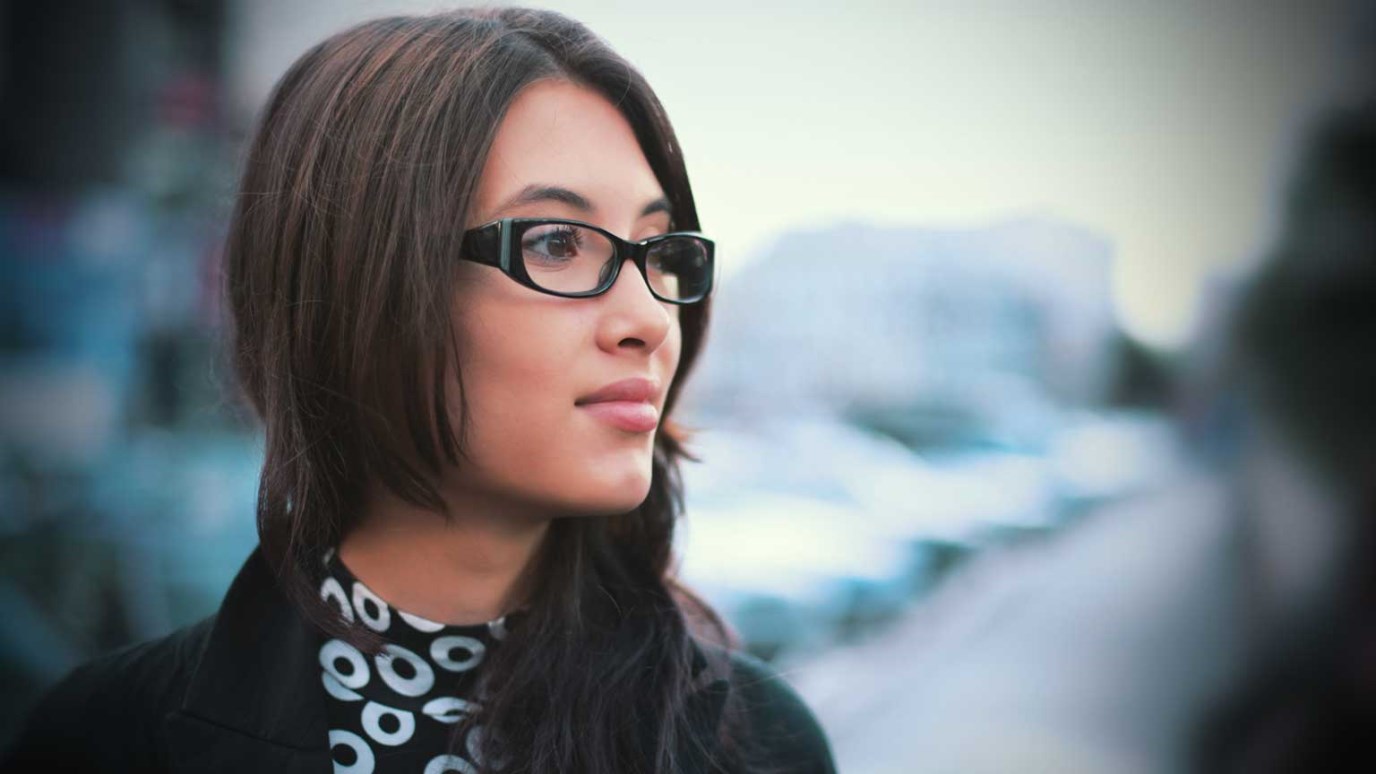 Today's women have realized the feminist dream of being freed from the June Cleaver feminine mystique. But studies indicate that they are more miserable than ever.

Several years ago, actress Barbara Billingsley, best known for portraying the quintessential supermom on the television comedy Leave It to Beaver, died at age ninety-four. In her signature role as June Cleaver, Billingsley personified the ideal middle-class mother and housewife in an era when relatively few American women with children worked outside the home.

June Cleaver was presented as a flawless housewife cheerfully running a home: baking cookies, stuffing celery with peanut butter, vacuuming in high heels, preparing meals, greeting her husband with a kiss when he arrived home from work, and tucking in her two adorable sons at night.

June was kind, gentle, loving, and ever-patient. She was known for her signature line, "Ward, I'm very worried about the Beaver," whenever her younger son got into trouble or seemed despondent. June's life revolved around her family. Though college educated and capable of a career, she was happy and content in her role as a wife and stay-at-home mom. And therein lay the rub.

In the early sixties, a landmark book, The Feminine Mystique, burst onto the scene. It claimed that women were NOT happy as housewives—at least they shouldn't be happy in that role! Those women who were content as wives and moms simply hadn't had their eyes opened to the extent of their oppression. Men had duped them to believe that a June Cleaver-type of existence was worthwhile and satisfying, when, in fact, such a role was subservient, and demeaning. As this feminist message spread, women in the sixties and seventies began to vilify Billingsley's June Cleaver ideal.

Fast-forward the tape fifty years. A whole generation has had its consciousness raised to believe the idea that homemaking and caring for family is demeaning to women. The June Cleaver "Leave It to Beaver" ideal for womanhood has been replaced with a Carrie Bradshaw "Sex & the City" one.

We've denigrated the value of marriage, children, home, self-sacrifice, and morality, and elevated the value of independence, career, self-indulgence, and sexual freedom. And our marriages and families have suffered as a result.

Today's women have realized the feminist dream of being freed from the June Cleaver feminine mystique. But studies indicate that they are more miserable than ever before.

Valuing Family Because We Value Christ

So what are we to do? Should we start playing Leave It to Beaver re-runs and tell women they'd be happy if they followed June Cleaver's example? Should we encourage them to start wearing high heels and pearls while vacuuming? Should we run advertising campaigns that glorify the value of ironing, or disparage women who can't bake cookies from scratch?

Some people romanticize the fifties and believe that women would be happy if they squeezed themselves back into that mold. But woman's happiness does not come from checking off all the boxes on someone's "perfect woman" list. According to the Bible, happiness flows out of a right relationship with Jesus Christ. Until the spiritual aspect of a woman's life is in order, her happiness will remain an elusive goal.

That said, the folks in the fifties did get some things right. They placed a high value on character, marriage, children, and morality. They recognized that God created men and women with differences that, when honored, contribute to the well-being and stability of the home. Though not the ultimate foundation of happiness, every woman knows that when her marriage, children, home, and relationships are doing well, she feels a whole lot happier than when they are not.

Barbara Billingsley said in 2000 during an interview for the Archive of American Television, "June was a loving, happy, stay-at-home mom, which I think is great." Asked to compare real-life families to TV families, she responded, "I just wish that we could have more families like those. Family is so important, and I just don't think we have enough people staying home with their babies and their children." She maintained that "women who stay at home to care for their children may find in it the best—and most important—job they'll ever have."

Whether a woman ought to pursue an education, career, or have a job outside of the home is not at question here. The question in my mind is, "Do we as a society believe that family is so important that we uphold caring for home and children as the best and most important job a woman might ever have?"

What value do families have in your mind? How does this compare with our culture?

Too Many Socks!
MOPS International