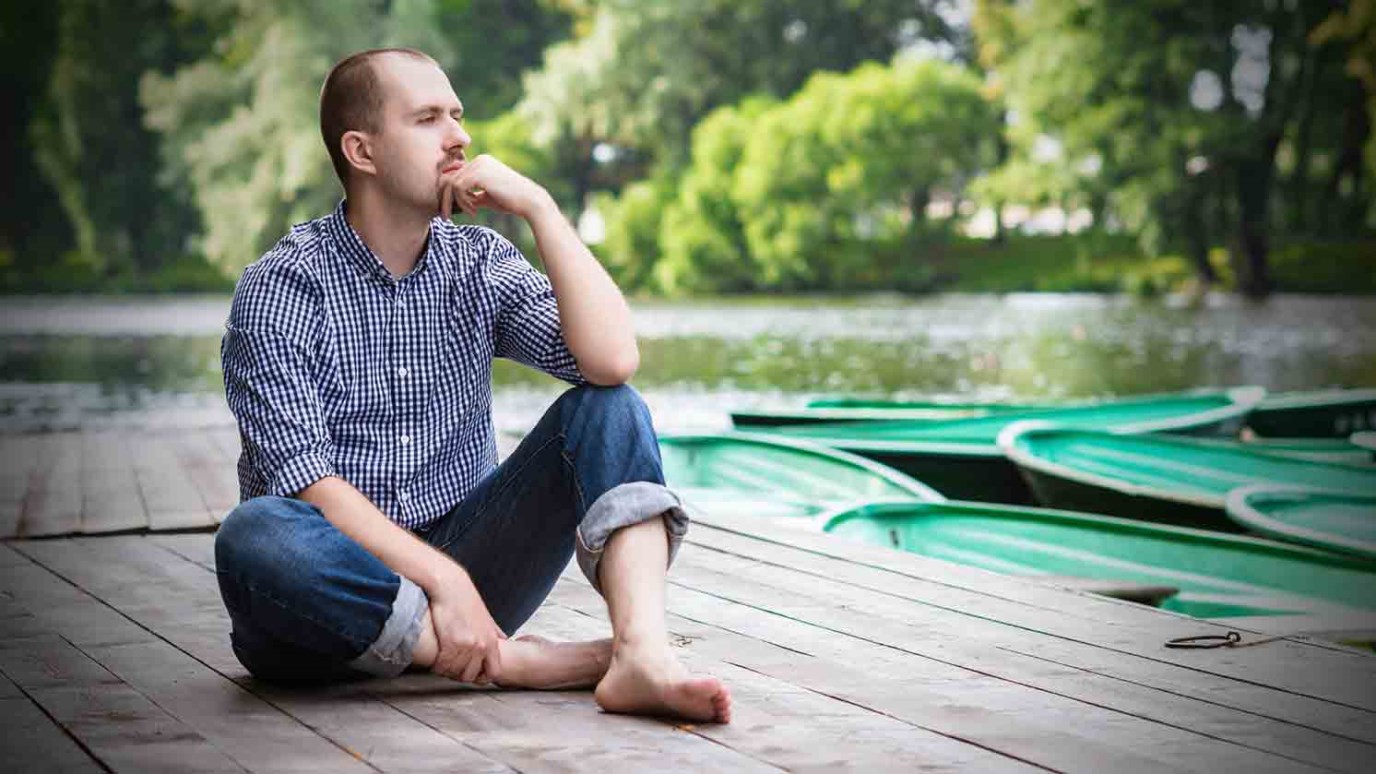 Do you want to be remembered for something significant? A life lived for God leaves a lasting legacy.

When a road-construction foreman was killed in an accident, the love of this man for his family, co-workers, and community resulted in an overwhelming sense of loss. His country church couldn’t accommodate all the mourners, so planners moved the service to a much larger building. Friends and family packed the auditorium! The message was clear: Tim touched many lives in a way uniquely his. So many would miss his kindness, sense of humor, and enthusiasm for life.

As I returned from the funeral, I thought about the life of King Jehoram. What a contrast! His brief reign of terror is traced in 2 Chronicles 21. To solidify his power, Jehoram killed his own brothers and other leaders (v. 4). Then he led Judah into idol worship. The record tells us, “He passed away, to no one’s regret” (v. 20). Jehoram thought that brute force would ensure his legacy. It did. He is forever commemorated in Scripture as an evil man and a self-centered leader.

Although Jesus also was a king, He came to Earth to be a servant. As He went about doing good, He endured the hatred of those who grasped for power. In the process, this Servant-King gave His life away.

Today, Jesus lives along with His legacy. That legacy includes those who understand that life isn’t just about themselves. It’s about Jesus—the One who longs to wrap His strong, forgiving arms around anyone who turns to Him.

Lord, in Your death as well as in Your life, You did the will of Your Father and served others. In some small way, help us to serve others with our lives today.

A life lived for God leaves a lasting legacy.

An Ounce of Obedience
Covenant Keepers

"Have Mercy on Us"
Encounter with God

The Loss of Contentment
Dr. Michael Youssef
Follow Us
Grow Daily with Unlimited Content
Uninterrupted Ad-Free Experience
Watch a Christian or Family Movie Every Month for Free
Early and Exclusive Access to Christian Resources
Feel the Heart of Worship with Weekly Worship Radio
Become a Member
No Thanks