Leave a Great Example Instead of a Big Inheritance 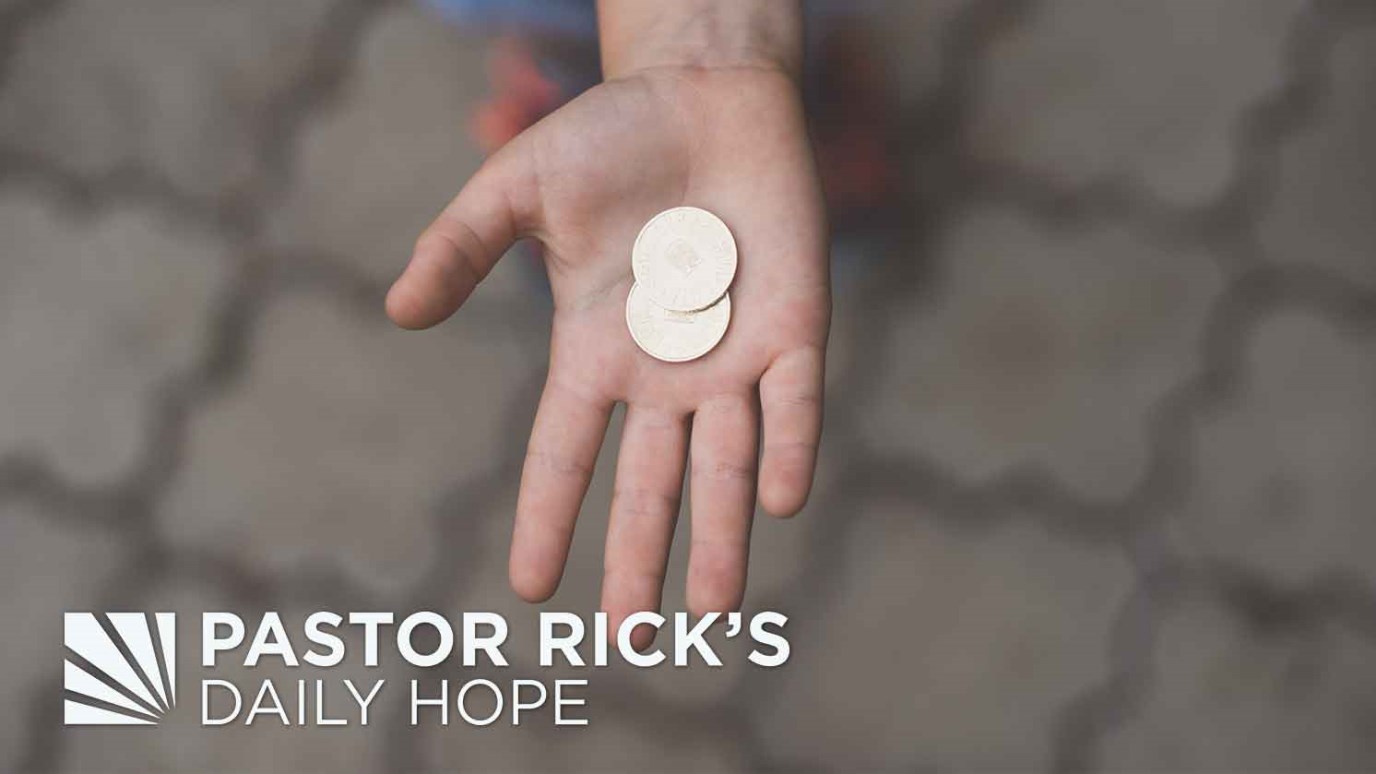 Use your money wisely and spend the money you have—whether it’s a little or a lot—on getting more people into heaven.

“We leave this world just as we entered it—with nothing. In spite of all our work there is nothing we can take with us” (Ecclesiastes 5:15 GNT).

Have you ever heard about the death of a wealthy person and thought, “I wonder how much they left behind”?

Here’s a little secret: They left it all!

Ecclesiastes 5:15 says, “We leave this world just as we entered it—with nothing. In spite of all our work there is nothing we can take with us” (GNT).

If you don’t get any credit for your wealth when you get to heaven and you’re going to leave it all behind, then what is the purpose of amassing it here on earth?

Some might say they intend to leave their fortune to their kids. But studies have shown that most of the time, inherited wealth does more damage than good to the next generation.

A few years ago Inc. magazine published an article about whether parents should pass their money on to the next generation. They interviewed children of entrepreneurs, many of whom said they would prefer their parents leave them the knowledge of how to get money rather than the money itself. In other words, they didn’t want the result of their parents’ labor. They wanted the example of their labor. They understood that you can’t appreciate what you don’t work for. Inherited wealth tends to breed irresponsibility.

Nobody had more to leave his family than King Solomon in the Old Testament. He acquired more wealth than almost anyone else in history. He left everything to his son—his wealth, his rule, his power, his treasures. But it ruined his son’s life. Rehoboam was a moral washout who couldn’t handle what he hadn’t worked for himself.

It is not a sin to want to make more money. It is not wise, however, to stockpile more money than you need so that you can leave it to somebody who may not be able to handle it.

Instead, learn to use your money wisely now. Spend the money you have—whether it’s a little or a lot—on getting more people into heaven. Rather than leaving your children a large inheritance that they won’t know how to handle, leave them an example of generosity. When you do, you’ll be making an investment for eternity.

How can you leave an example of generosity even if you don’t have much money?

What is one way that you can invest in eternity today?

What is the difference between stockpiling and saving?

The Bible Does the Impossible in Your Life
Pastor Rick Warren