Least to the Greatest 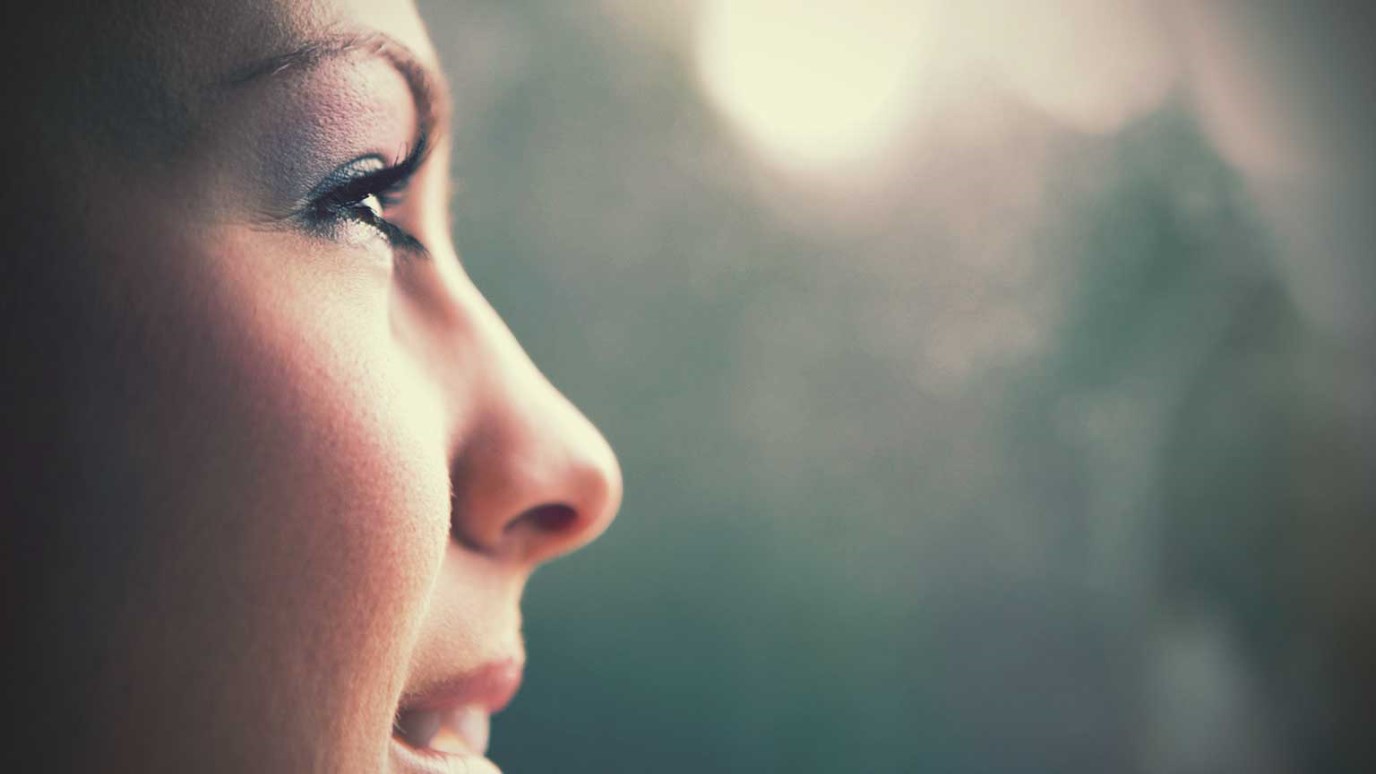 From the greatest to the least, those who know Jesus are eternally blessed!

In our class society, some people have "bigger" names than others. Some of us will never read about our lives in the social column of the local newspaper. In our state's largest newspaper, there is a regular Sunday feature which lists who was seen in what restaurants. Even though I have eaten at some of these places, I have yet to make the list.

I was part of a conversation recently where someone was telling about an exciting opportunity their sister had. She was invited to spend the night in the White House! She dined with the President and First Lady of the United States of America! Perhaps yours and my invitation is in the mail?

There are some lists that some of us will never make, but I am glad we can make the greatest list of all! If you know Jesus, whether this world considers you great or small, then you have the equal privilege of knowing the Creator of Heaven and earth! All the promises God gives us in His written Word are true for you!

You have an open invitation to enter His Throne Room. He has even adopted you as His own, and you are included in His will for an inheritance which can never fade or fail (and for which you will pay no inheritance tax!).

From the greatest to the least, those who know Jesus are eternally blessed!