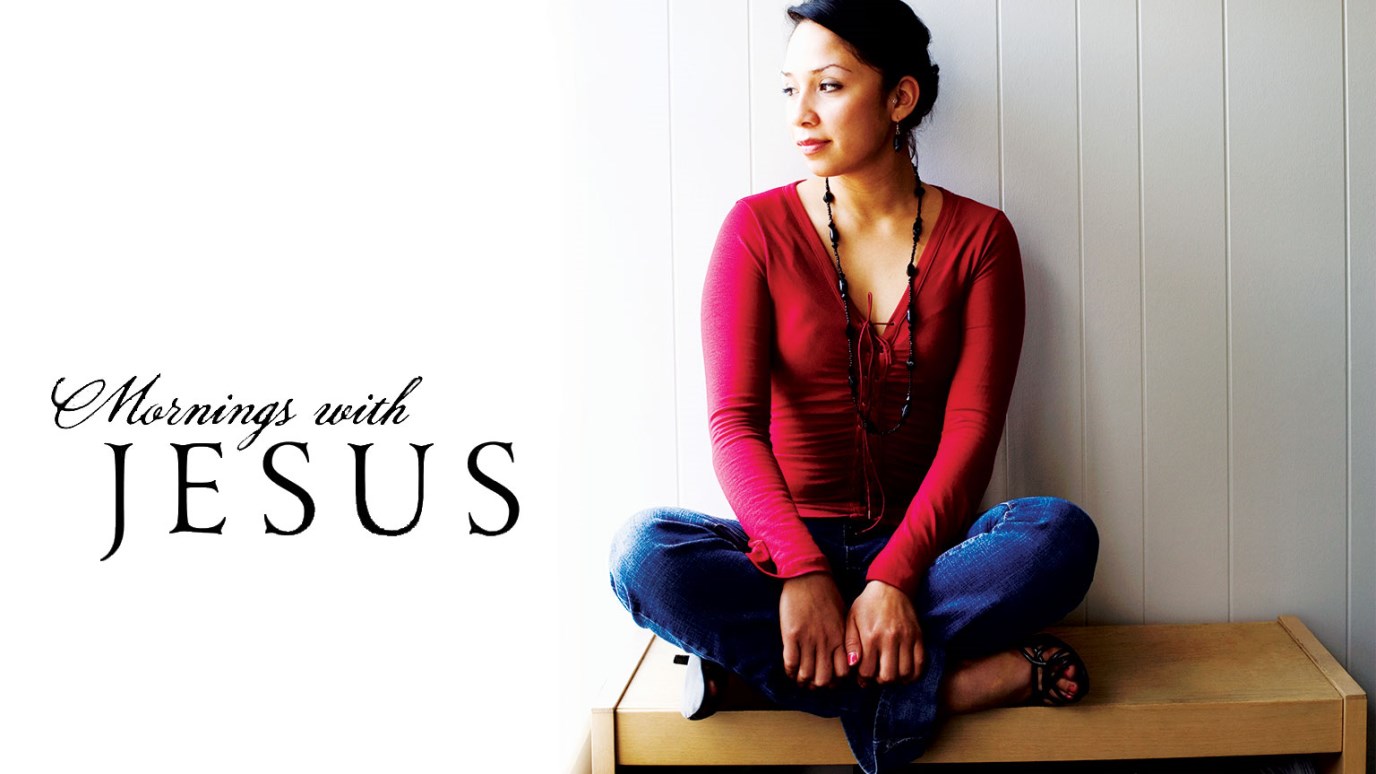 Ask Jesus to coordinate encounters with His beloved “least of these.” Then pay attention, because He will do it. He longs to love them through you.

“There was nothing beautiful or majestic about his appearance, nothing to attract us to him. He was despised and rejected—a man of sorrows, acquainted with deepest grief. We turned our backs on him and looked the other way. He was despised, and we did not care.” Isaiah 53:2–3 (nlt)

As I waited at the red light to exit the grocery parking lot, I found myself looking at a “least of these,” as Jesus called them in Matthew 25:40. Who are they? Jesus mentions them as the hungry, thirsty, lost, sick and imprisoned, categories that can broadly include anyone hungry for compassion, lost in loneliness or imprisoned by an unhealthy lifestyle.

While they may catch an awkward stare, they and their needs aren’t really seen by many others. Sometimes they are abuse victims aching for someone to notice the bruise, the second glance that triggers the help they feel helpless to ask for. Sometimes they are wealthy and privileged, yet longing for love that doesn’t demand perfection.

This particular “least of these” was a homeless man holding a cardboard sign requesting anything at all that anyone would spare him. Lately, Jesus has been sensitizing my heart to look for behind-the-scenes pain, and I couldn’t tear my gaze from this man. He, however, had lost so much dignity that he barely looked up.

Imagine the utter brokenness of not feeling valuable enough to even be seen. Invisible. Worthless. Instead of beautiful and priceless to Jesus. When Jesus walked the earth, He saw people. Although He was not physically eye-catching by society’s definition, His beautiful heart looked into people’s souls, saw their desperation and cared enough to do something about it.

I gave the man some extras from my groceries and Sunday school artwork personalized by my kids. Then I prayed that Jesus would nourish his spirit through our little bit.

FAITH STEP: Ask Jesus to coordinate encounters with His beloved “least of these.” Then pay attention, because He will do it. He longs to love them through you.