Learning to Talk with God 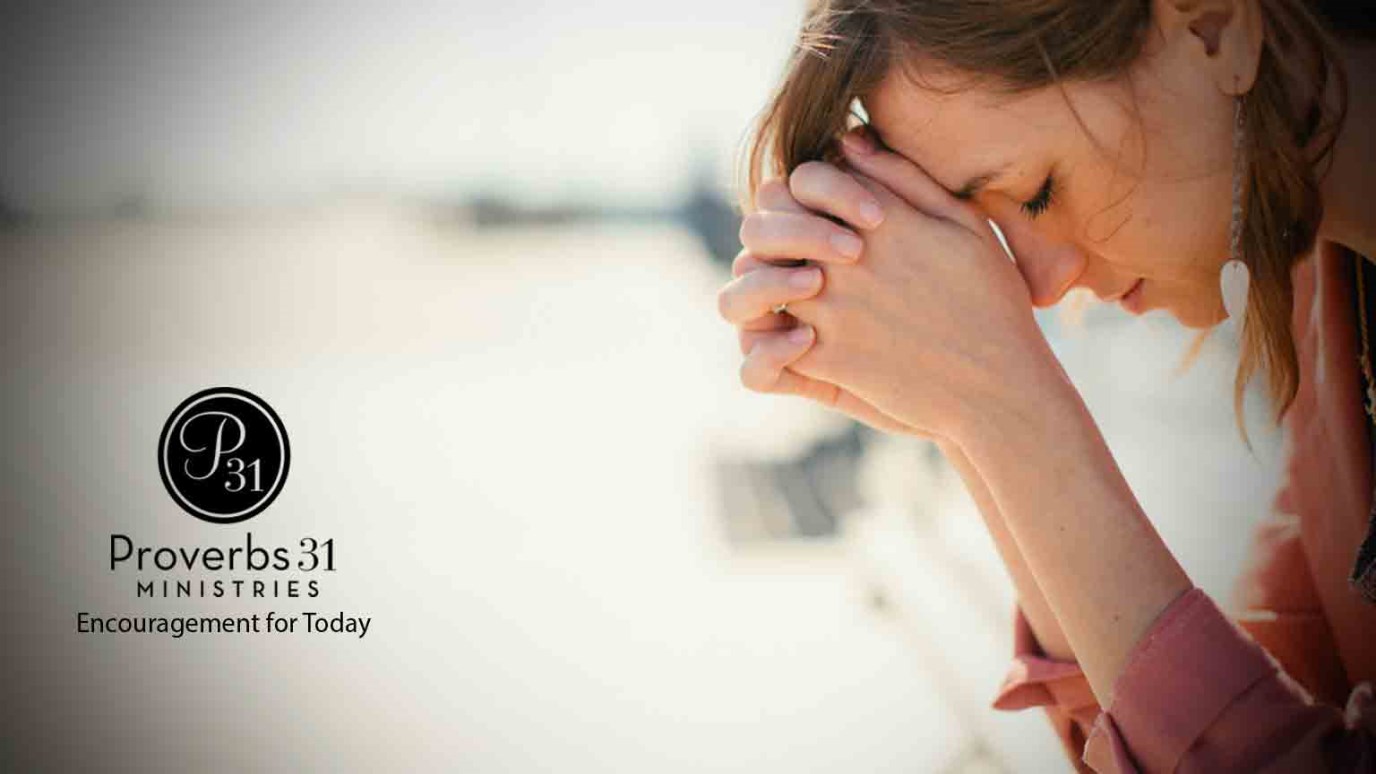 Communication doesn’t feel natural as we’re learning how to talk with our Father in Heaven. But when we push through the hard parts, we are rewarded with our own spiritual "ah‑ha" moments.

The single most difficult thing that my adopted daughter Missy and I dealt with during our first few months together was not her HIV+ status.

It also wasn’t the frequent hospital trips or learning (and remembering) how to dispense her twice‑daily doses of three different medications.

It wasn’t even my futile, scalp-torturing attempts to learn how to micro-braid her gorgeous Haitian hair.

The most difficult, sometimes heart-wrenching, aspect of our first nose-to-nose season was learning to communicate.

On my five visits to Haiti during the adoption process, we’d managed to sort of understand each other with a few common words of Creole and English coupled with facial expressions and charades. I wasn’t prepared for the heartache our communication gap would cause once I finally brought her home to Tennessee.

The harsh reality of that gap became glaringly apparent one night after we arrived home. I’d gotten her changed into pajamas and settled into her special pink and white bedding and was singing a lullaby to help her sleep.

However, instead of becoming drowsy, she got more and more agitated. So I picked her up and did several things experts had advised me to do to let her know she was safe and secure. But my actions only seemed to make things worse.

Finally, after more than an hour of her growing increasingly fearful and me vainly trying to soothe her, I got out the Creole dictionary and attempted to ask if she was in pain. The second I began trying to articulate that foreign phrase, her head snapped toward me, her brown eyes focused on mine with laser‑like intensity and she began talking as fast as she could.

A torrent of unfamiliar words poured from her mouth. After a minute or two, when she could tell by my expression I didn’t understand, she put both of her hands on the sides of my face and began to speak very intently.

Eventually I replied in English, “I’m so sorry baby, but I don’t understand what you’re saying.” At which point she dropped her hands to her side, looked away from me with hopeless resignation and began to sob uncontrollably.

My little girl cried herself to sleep, and when her breathing finally settled into the rhythm of slumber, I walked into the living room, sank into the couch and cried until I didn’t have any tears left either.

I felt like the precious daughter I’d longed for since I was a young woman and fought for through an arduous two‑year adoption journey had tried to give me her heart, and I didn’t have the hands to receive it. She threw a relational lifesaver in my direction with every ounce of her 4‑and‑a‑half‑year‑old might, and I missed it.

What followed were some long, heart-wrenching hours. My own dark night of the soul. And it’s one of the main reasons one seemingly insignificant verse in Mark 4 — which I’d read hundreds of times before without really noticing — now packs such an emotional wallop for me.

I think Jesus was trying to give the disciples God’s heart, and they didn’t have hands to receive it. Just like that horrible evening when I fumbled Missy’s feelings, they simply couldn’t see what God wanted to communicate with them.

Not many experiences have been more precious than the moments of real connection Missy and I shared in the days and weeks after that terrible night of total incomprehension.

Gradually, Missy’s English has improved. And the ah‑ha look that lights up Missy’s face fuels both of us each time she learns a new English word or concept.

Sometimes reading the Bible and learning to know God is like this. It’s hard in the beginning. Communication doesn’t feel natural as we’re learning how to talk with our Father in Heaven. But when we push through the hard parts, and actually grasp one of His promises or apply a scriptural principle to our lives, we are rewarded with our own spiritual ah‑ha moments.

The delight in each new facet of knowing Jesus satisfies our souls in a way nothing else can — it leads us to pursue our Savior with more and more passion.

Even more than Missy and I were made to be mother and daughter, you and I were made for deep connection with our Creator Redeemer! When we taste even a tiny morsel of the communion with the God we were created for, we’ll be ravenous for more!

Heavenly Father, I long to talk with You. Thank You for your desire to communicate with us. Help me to be still, close my eyes and pay attention to all that You want me to hear. In Jesus’ Name, Amen.

TRUTH FOR TODAY:
1 Corinthians 13:12a, “For now we see only a reflection as in a mirror dimly, but then we shall see face to face.” (NIV)

Mark 4:8-9, “‘Still other seed fell on good soil. It came up, grew and produced a crop, some multiplying thirty, some sixty, some a hundred times.’ Then Jesus said, ‘Whoever has ears to hear, let them hear.’” (NIV)

Think of the last time a tribulation or storm threatened your faith. Did your spiritual roots and foundation hold firm or did you find yourself pulled away from Jesus and shaken to the core of your beliefs?

Have We Left Our First Love?
e3 Prayers

How Is Your Prayer Life?
Jeff Schreve
Follow Us
Grow Daily with Unlimited Content
Uninterrupted Ad-Free Experience
Watch a Christian or Family Movie Every Month for Free
Early and Exclusive Access to Christian Resources
Feel the Heart of Worship with Weekly Worship Radio
Become a Member
No Thanks