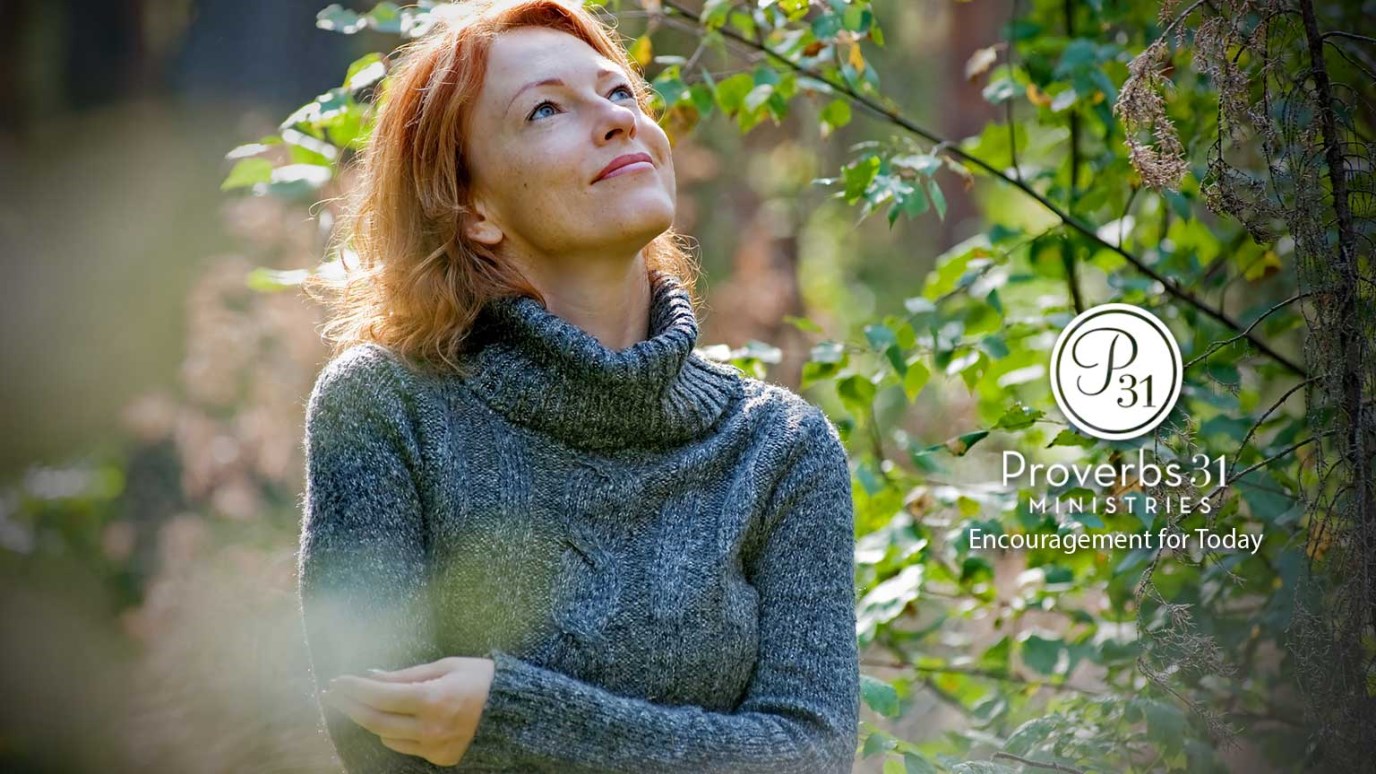 Our Heavenly Father’s forgiveness and acceptance can cause our hearts to expand far beyond our previous boundaries. So can the love of a child.

"Be kind and compassionate to one another, forgiving each other, just as in Christ God forgave you." Ephesians 4:32 (NIV)

You’ve probably heard the old adage, "you can’t teach an old dog new tricks." Well, I beg to differ. I’ve learned at least one new thing. Every. Single. Day. Of the last year and a half.

Most of the lessons have come courtesy of a joyful 6-year-old Haitian with a wee rambunctious streak named Missy, who officially became my daughter in April 2014 after a tumultuous two-year adoption process.

My little girl has a brave warrior spirit and a predisposition to wiggle gleefully in the grocery store and greet bemused shoppers with the invitation, "Hello ma’am, do chu wanna dance wid my mama and me?" My little girl also has HIV.

She was unwittingly infected by her biological mom who, like far too many people living in impoverished conditions in third world countries, never got tested and died of AIDS without ever realizing she had it.

As a result of Missy’s disease, one of the first new lessons I learned was about loving more people, more. My tutoring session took place in the private non-chain pharmacy we visit monthly that specializes in meds for people with HIV and AIDS. They don’t sell candy, cards, breakfast cereal, toothpaste or Chia pets, just pricey medicine for pretty sick folks. It’s tucked away on the fifth floor of an old building that used to house a low-budget shopping mall.

Of course, at first some of the other customers glanced at us with curiosity. This was probably because — with Missy dressed in a plaid school uniform and a bow bigger than her head, and me wrapped in my whole harried, disheveled look — they assumed we were lost.

Some even hurdle over benign curiosity and jump straight to barely disguised contempt. This aptly describes the man with an angry expression who rode up the elevator with us one visit. He literally averted his gaze and exhaled in protest when Missy blurted out happily, "Hello Sur! How awe you?"

I put my hand protectively on her shoulder and tried to scoot her a few inches away, but this was one time her ardor was not easily redirected. She tugged on his sleeve and persisted with more animation, "I’m Missy Haar-Purr. I’m FIVE! And this is my MAMA Haar-Purr!"

He threw me a look of frustration and exhaled louder. It was all I could do not to grin at his surprised expression when we walked into the pharmacy behind him and the darling employees swarmed Missy like a bevy of favorite aunts.

He seemed startled when they asked her to sing and she responded by belting out the praise chorus of "Your Great Name" followed by an enthusiastic, hip-swiveling encore of "Shake Your Booty." (Missy’s musical repertoire is surprisingly vast.)

A few minutes later, after she’d proclaimed, "I lub ya’ll!" she handed a big sucker to each one of the staff. Then Missy turned to the man, held up her last remaining lollipop, and asked sweetly, "Wood chu like a sucker, Sur?"

His expression softened as he leaned down and replied gently, "Well, yes, honey. I believe I would." My daughter hugged him before bellowing a rather bossy "Goodbye Sur, it was nice to meed you!" At which point he reached over her head and shook my hand.

When our eyes met, we both smiled. I couldn’t speak, because I was too close to tears. But I don’t think we needed any more words. Enough had already been said.

What Thanksgiving does annually for my waistline, Missy has done for my heart. She’s increased my capacity to "be kind and compassionate to one another," which is exactly the kind of effect the indwelling power of the Holy Spirit has on Christ-followers.

Our Heavenly Father’s forgiveness and acceptance causes our hearts to expand far beyond our previous boundaries. As maturing Christians, we’ll scoot past simply being consumers of grace and become carriers of grace, becoming brave enough to embrace people we never noticed before as we seek to act like Christ.

Lord, remind us today that Your grace is available to everyone and that we are all in need of it. Help us live in a way that reflects Your nature to others. We know we can do it only through the empowering of Your Holy Spirit. In Jesus’ Name, Amen.

Who is one person you know — perhaps someone different from yourself — to whom you could show Jesus’ grace and compassion today? How will you do that?

What would it look like for you to "love more people, more"? In what ways would that change your mindset and the way you view others?