Learning to Forgive: A Privilege 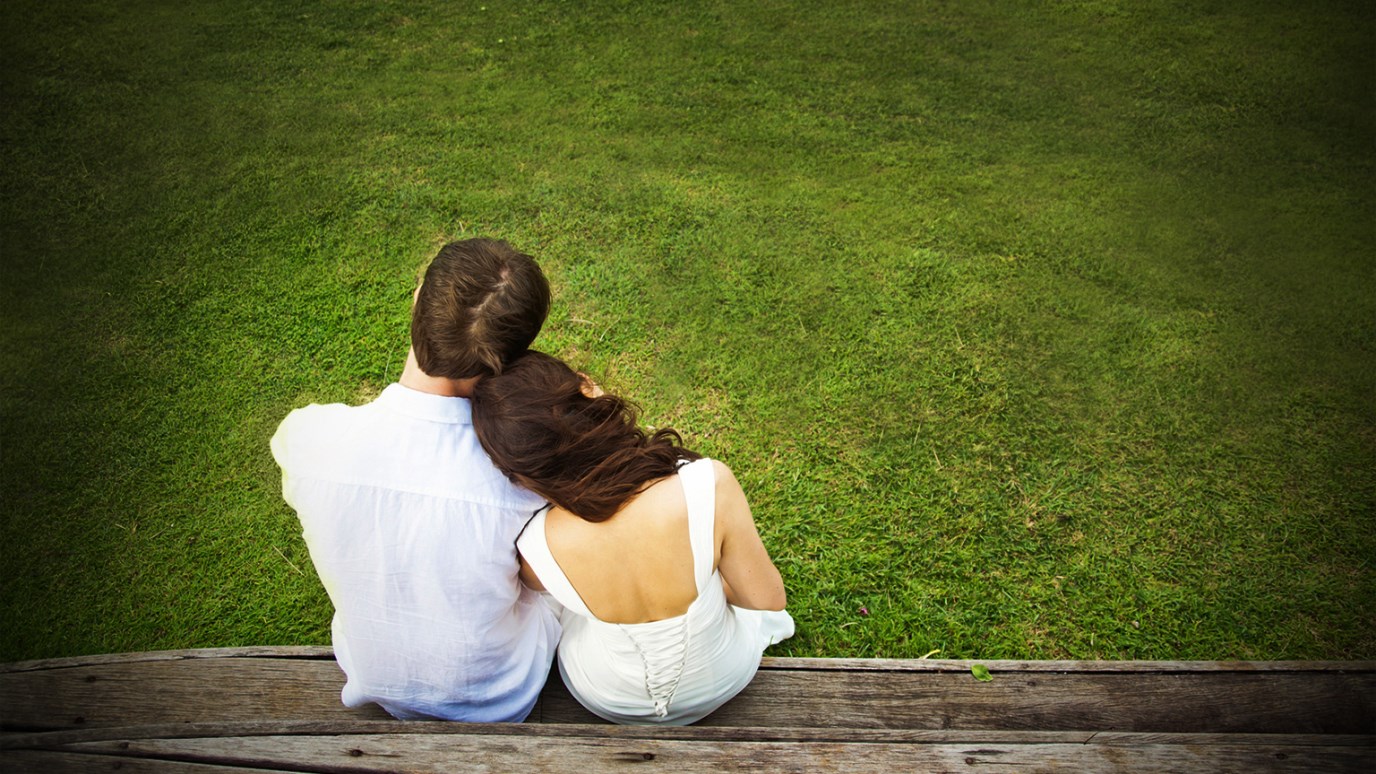 Michael Smalley shares how he learned that being able to forgive someone is actually a privilege.

Love: What a powerful experience to know you are with the one person you believe to be the only person right for you! There’s a magical moment when you realize you can’t imagine ever spending another day without this person next to you. Every thought is consumed with fantasies and incredible expectations for the future! Sound familiar?

You might be experiencing these very feelings this moment. Excitement, Anticipation, and Confidence. Amy and I (Michael) were in this mode just two weeks after we started dating! We actually discussed marriage on the second day! There was no doubt for either of us that we were meant to be together. I felt like nothing or no one could ever prevent our being together “till death do us part”. That is, till I made a visit to Conroe, Texas just two weeks after we started dating.

Amy gave me permission to use this illustration from our own lives because it was such a major turning point in our relationship, TWICE.

I couldn’t believe I was on a plane going to see the one woman I had dreamed about for three years! I met Amy as a freshman at Baylor and she was a sophomore. I became a Yell-leader, which is just a masculine way to say I was a Cheerleader, just to be close to her and to try and win her over! My plans didn’t quite work out like I’d hoped, for when I made the team and became closer to Amy, I found out she was practically engaged. Which turned out to be the case only three months after making the Yell-leading squad, which Amy had been the only reason for being on the squad.

Obviously things worked out, and it is a long and incredible story of God’s grace and miraculous power. But only two weeks into our budding relationship, Amy shared something that would change the course of our relationship forever.

We had just spent a wonderful day on Lack Conroe. Jet-skiing, sun tanning, and having fun in the humid and stifling heat of Conroe, Texas, just North of Houston. It felt like I was living a dream, which was partly true because a dream was all I had for three years prior to this day. Everything seemed perfect, everything seemed blessed by God, well, almost everything.

After spending the day at Lake Conroe, Amy and I were sitting on the couch upstairs in her parents house. I don’t remember exactly what we were doing, but I remember vividly what happened next. As we were sitting on the couch, Amy looked up at me cautiously. “I have to tell you something,” she said in a quiet voice. “OK,” I quickly responded like it was no big deal. “Well, it’s serious, and I don’t want to hide anything from you in this relationship,” she said with hesitation. I wanted to stop her, because her face appeared to say, “this might end what we have here!” Which I didn’t want any part of, but thanks to God, what Amy shared next opened my eyes to a new world of the power of forgiveness.

“I want you to know that I’m not a virgin.” Amy almost seemed to grimace at the sound of her own voice, like she was now something less than what she’d been only seconds before. Luckily the statement took me by surprise, so I didn’t say anything at first. This allowed Amy to open up even more, “I wanted you to know because I wanted to give you the opportunity to end this relationship before it got any more serious.”

“End this relationship!” I thought to myself, “Did I just hear that?” The one woman I’ve dreamt about for three years now believes she is not worth me pursuing any longer because she’s not a virgin. I was stunned. Not to hear she wasn’t a virgin, but because she thought I might not want to date her because of it.

Thankfully God had prepared me for this moment years before when my brother shared with me the same news. Amy began to cry ever so slightly, and I noticed the gleam of her tears running down the side of her cheek in the dim light of the room. Since this moment, Amy has said that what happened next freed her to experience the full weight of God’s forgiveness and allowed her to move gracefully into her future by forgiving her past.

I’d like to admit that what I did was all my idea. But I would be less than honest in doing so. However, I am glad it happened. As we both sat on the couch in an awkward silence, Amy wondering what our future was to be, and myself wondering what to say next. God reminded me of a story.

I didn’t say a word, but instead, got up from the couch and went into the bathroom. I came out of the bathroom with a bucket and cloth. She must have been confused. Still remaining silent, I knelt down before Amy in a humble fashion and began cleansing her feet with the cloth and bucket of water. The moment is forever etched in the memory of our beginning.

With every stroke of the cloth touching her bare feet, I reminded Amy of all the ways she was blessed by God. I reminded her of the innocence that was hers in Christ. I reminded her that if I expected to marry someone perfect, I’d never get married. We both started weeping! It was magical for the two of us.

This moment is what makes forgiveness a necessity for any relationship, especially the relationship of a husband and wife. A privilege of being an adult is to experience life’s greatest joys and its greatest sorrows. We are now capable of very important decisions affecting the rest of their lives. Our decisions may require the seeking or accepting of forgiveness.

His, Hers, or Ours?
Hal White

Time: Every Marriage’s Friend and Foe
Brandon A. Cox