Learning to Act in Faith 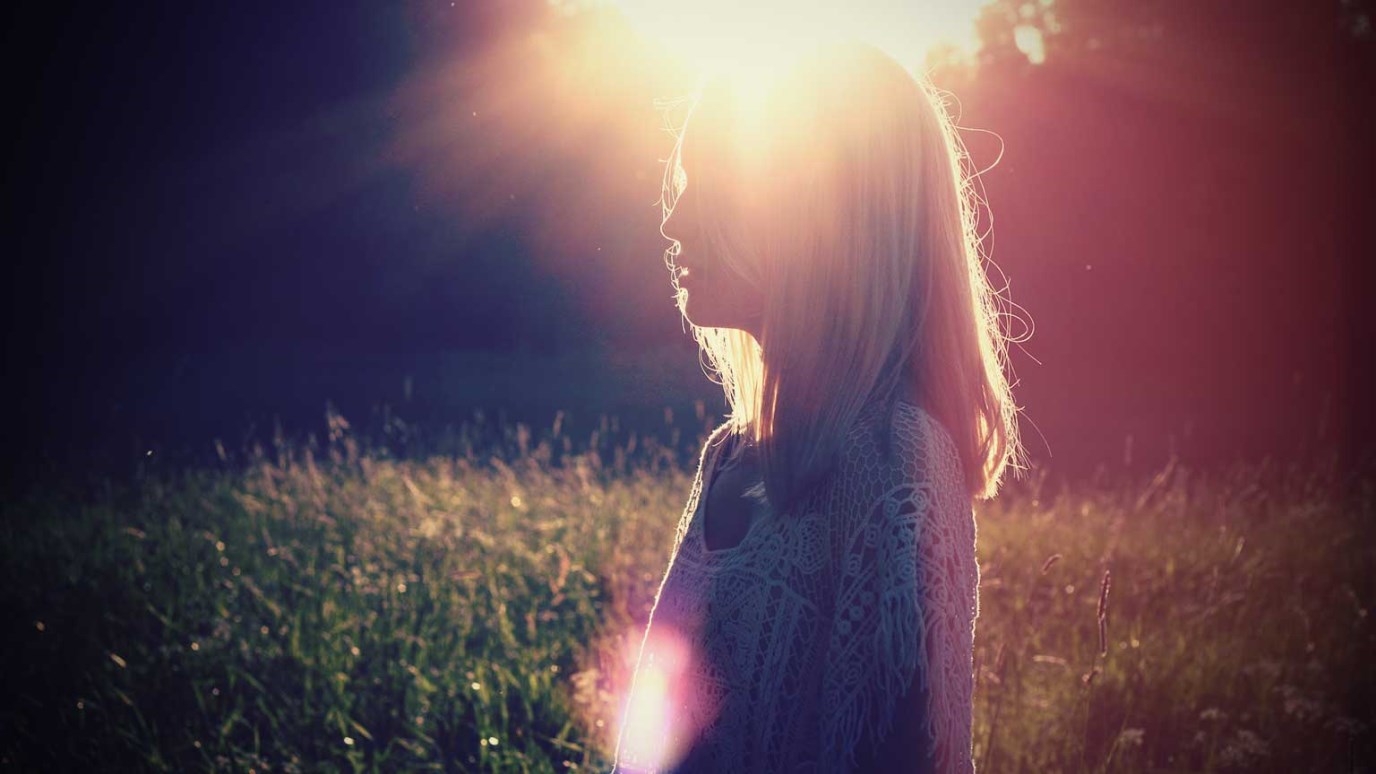 How difficult it can be for us to walk by faith! We want a map, but instead God weaves us a mystery.

Do you ever worry that you may not be equipped for something heaven has placed before you? You’re not alone. Most people who have been led to complete difficult courses did not initially see themselves as able. But they gathered their courage and followed Jesus in faith, and the results were remarkable. It is of such individuals that Scripture says:

Through acts of faith, they toppled kingdoms, made justice work, took the promises for themselves. Hebrews 11:33 The Message

Because people acted in faith, corrupt kingdoms were overthrown, wrongdoing was met with justice, and God’s promises became real!

What does it mean to act in faith? For Abraham, our father of faith, it meant following God on a walk through the wilderness even though he had no idea where he would end up:

By an act of faith, Abraham said yes to God’s call to travel to an unknown place that would become his home. When he left he had no idea where he was going. Hebrews 11:8 The Message

If Sarah and Abraham had remained in their homeland—where everything was comfortable and familiar—they would not have inherited God’s promise. The uncertainty of the journey was more than worth it. Yet how difficult it can be for us to walk by faith! We want a map, but instead God weaves us a mystery.

Difficult though it may be, the sojourn of faith develops something courageous in us. Set before each of us is an obstacle course full of great adventure and the assurance that God will not lead us on a path He Himself has not walked. Like Abraham, all we have is a challenge and God’s invitation: “Will you follow Me, even if you’re afraid?”

Will you let Him lead you? Go before Him with a prayer of trust and willingness and watch the journey unfold before you.

Is This a Delay or a Dead End?
Lysa TerKeurst