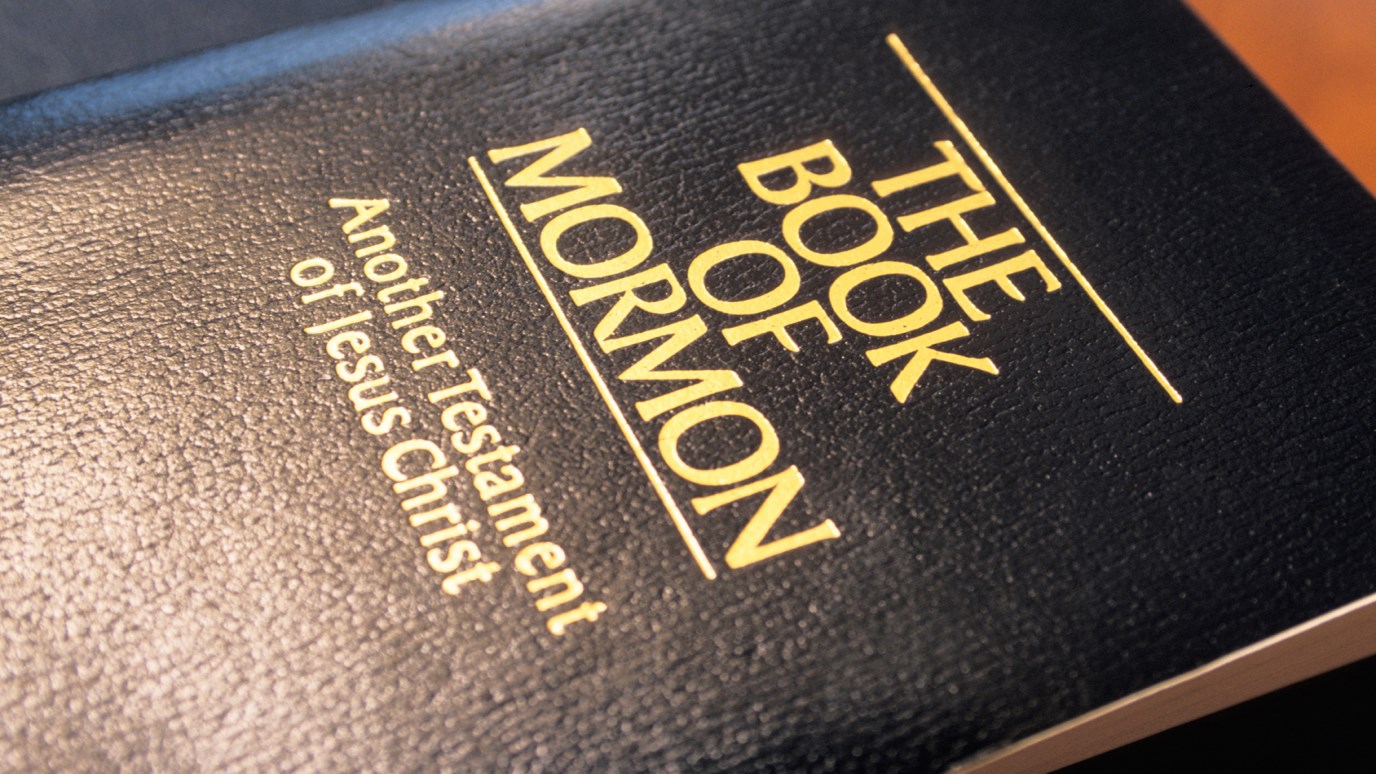 In comparison to Mormonism, evangelical Christianity—which really does have compelling objective evidence—downplays education and the development of the mind. Why is this so?

Last Friday I invited a local Mormon leader to speak to my 11th grade theology class. This is the first time I have ever done this. Typically I take my students on trips to visit other people, but some students don’t go on those trips so I wanted them to hear from a Mormon firsthand. He was thoughtful, kind, prepared and very articulate. In fact, I was very impressed by how well he knew his stuff and how confidently he portrayed it. He even quoted from C.S. Lewis, although he took him out of context. I wish more Christians had his poise and confidence.

I learned a couple things from this encounter that Christians may consider taking to heart.

First, the higher the degree of education a Mormon receives, the higher his/her participation in the church. And yet the exact opposite is true for evangelicals. Even though the Mormon faith is essentially built on a subjective experience (see Moroni 10:4), Mormons have come to value the intellect and education. Mitt Romney and Glenn Beck are good examples of leading Mormon intellectuals who are having a positive impact on culture. Why is it that a faith built on subjective experience produces many leading thinkers?

In contrast to Mormonism, there is compelling evidence for the claims of Christianity. There are reliable eyewitness claims of the miracles of Jesus, archaeological support, and early manuscripts verifying the biblical accounts. My father and I lay out the basic evidence for the historical Jesus in our book, More Than a Carpenter. Yet none of these exist for the events, people, and lands mentioned in the book of Mormon—none.

My visitor pointed to the finding of the city of “Nahom” as confirmation of 1 Nephi 16. But as many Mormon scholars admit, this is the only possible find corroborating Mormonism, and it is highly suspect. Simply put, there is not a single credible archaeological find for Mormonism. Amazingly, a religion based on subjective experience encourages education. And yet evangelical Christianity, which really does have compelling objective evidence, downplays education and the development of the mind. Why is this so?

Second, my guest was very appreciative that we treated him with kindness. I spent about thirty minutes prepping my students to ensure they treated him lovingly and respectfully, as 1 Peter 3:15 instructs. I didn’t want them rolling their eyes, laughing, or asking uninformed questions. Yet this does not mean we held back the tough questions. In fact, to his credit, he encouraged us to ask tough questions! And we did. How many of us to go people of other faiths and invite tough questions? We asked him about his views of the trinity, the Mormon view of works-based salvation, and the evidence for Joseph Smith truly being a prophet of God. We had a lively yet cordial dialogue.

He thanked me afterwards for being a gracious host. He shared how a large church in southern California (which will remain unnamed) brings students to his Mormon church for regular visits. According to him, they quote their “anti-Mormon” literature and simply criticize him and the Mormon Church without taking the time to understand. This saddened me, because I often role-play as an atheist to Christian students and am amazed how they often care more about winning an argument than genuinely listening, clarifying, and treating someone with love. There is nothing wrong with raising objections to Mormonism, or any other religion, but we must do a heart-check as to our motivations. Is it to win an argument? Or is it truly to help lead someone to the truth?

According to my guest, Mormons often feel hated by evangelicals. If so, this certainly isn’t going to encourage them to seriously consider what we believe. Paul said if we speak truth but don’t have love then our words are worthless (1 Cor. 13). We must never back down from speaking truth to our Mormon friends. After all, they knock on doors attempting to persuade people to their beliefs. But we must see them as human beings made in the image of God who are just in need of the saving grace of Jesus as anyone else.

Does Christianity Cause Wars?
Living Waters