Learn to Say You're Sorry 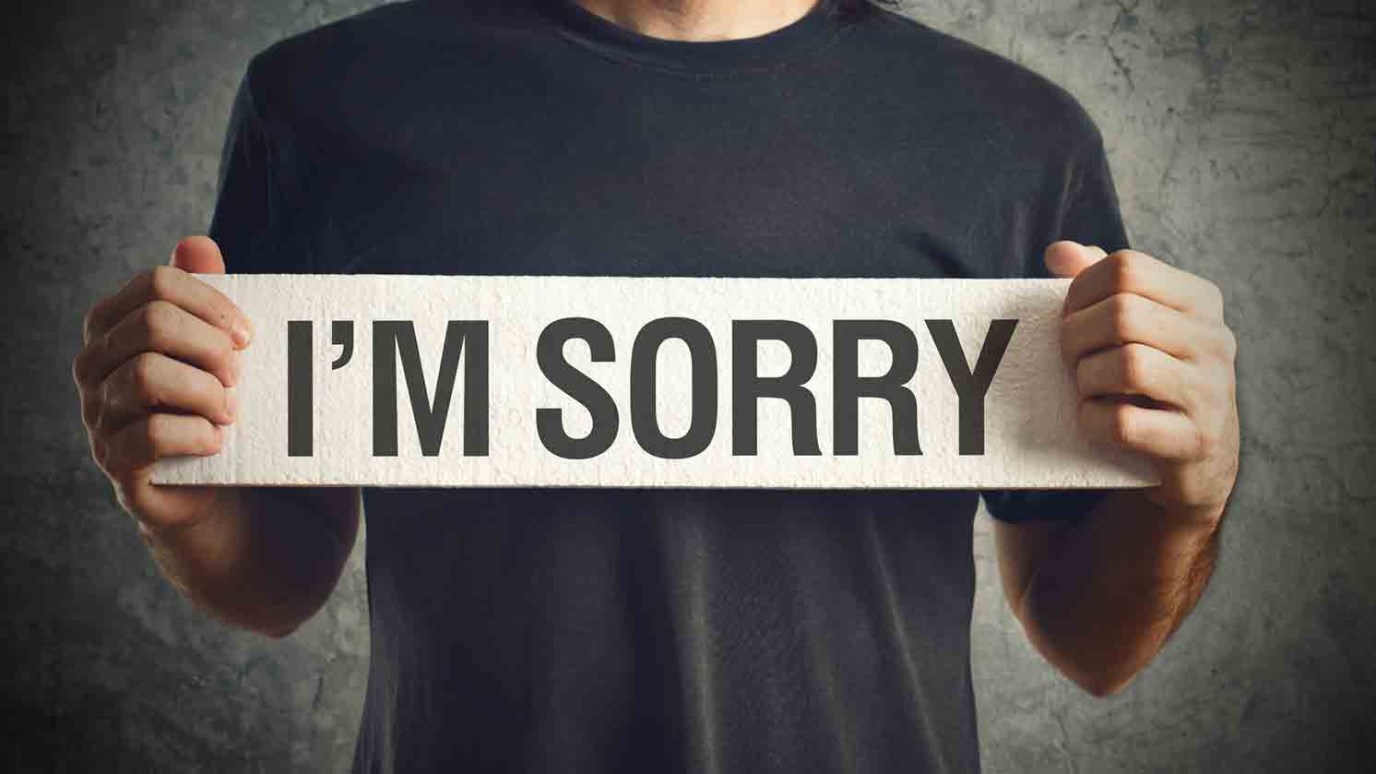 Learn what it means to apologize, and the healing you long for will have actually begun.

A friend told me about the disastrous apology of a business colleague. He said, "I wasn't expecting an apology and didn't even want one. In fact, what he did was very minor, not really worth an apology. All he did was make things worse. I wasn't even angry before, but now I am. Now I want an apology. I deserve an apology."

"What went wrong?" I asked.

"His ‘apology’ is what went wrong. It wasn't an apology at all. His idea of an apology is my idea of a personal attack."

As silly as all that may sound, it is actually not that uncommon. Since none of us are perfect, we had better master the art of making a good apology. More than one apology, so called, has just made things worse, lots worse. If you're perfect, read no further. Otherwise, here are some keys to making a good apology. My suspicion is, unless you live on a deserted island, it’s a skill you'll need before you reach the finish line.

No one sins in a vacuum. Every time we fall or fail somebody else gets hurt. No one goes through life without inflicting some damage. Along the way, learn what it means to apologize, and the healing you long for will have actually begun.