Learn to Pick Your Battle to Win Teen War 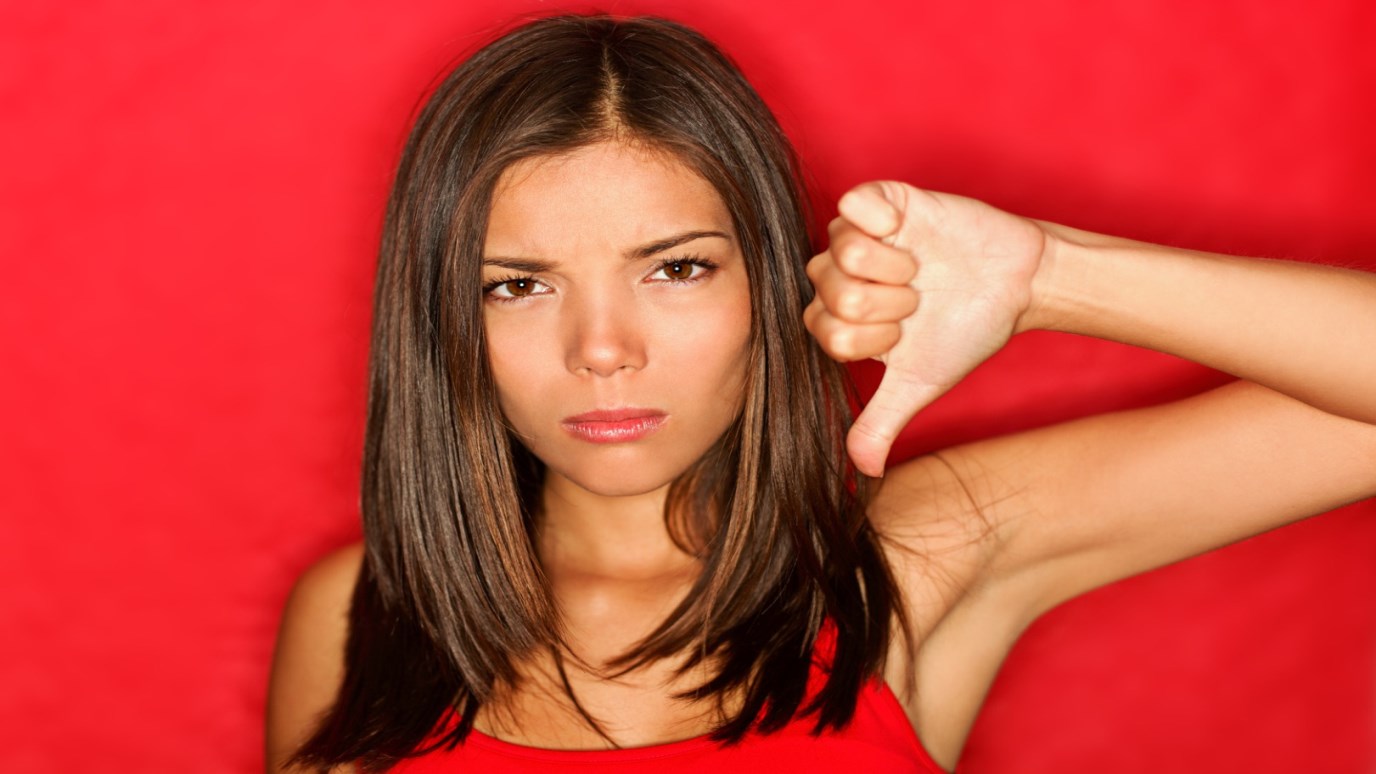 It is always important to consider the child's age and history when disciplining. Proper perspective will help you know how to manage the problem.

I'm painfully aware that because I have a deserved reputation for taking a "no nonsense" approach to discipline, that I am generally expected to always take the parent side of any parent-child conflict.

When I don't satisfy that expectation, parents can get bent out of shape. In this regard, several things are worth repeating:

First, consequences are generally overused. They will not solve every discipline issue and sometimes make things worse. Second, parents are not always right. Third, when determining how to deal with misbehavior, the child's age and history are important factors to be considered.

Case in point: A nearly 18-year-old girl's parents tell her that body piercings are not acceptable as long as she lives at home. She goes and gets her navel pierced.

They make her remove it, begin monitoring her navel, take away all of her freedoms including phone privileges, and confiscate the keys to a car she purchased from them after obtaining a bank loan.

The young lady responded by displaying what the parents describe as a "snotty" attitude and retreating to her room. In turn they told her that if she was going to run to her room they would make her room off-limits to her as well. They ask: What else can they do?

I told them they're making a mountain out of a molehill, which indicates that they are having difficulty negotiating their daughter's transition into adulthood. As it stands, they're in danger of going to war with an otherwise responsible 17-year-old over something that when the big picture is considered, no big deal. (And by the way, I detest body piercings.)

I advised that they sit down with their daughter and say, "Look, we over-reacted to the hole in your navel, but there was a rule, and you violated it. The fact is, when you don't like a rule, the very worst thing you can do is defiantly violate it. That just makes people mad, as you discovered. If you don't think a rule is fair, try and renegotiate it. In other words, when you're ready to try and renegotiate the holes-in-your-body rule, we're ready to talk."

They wrote me back, expressing confusion, telling me that my advice to them was not consistent with previous public advice on discipline. Actually, the only inconsistency was between the parents' expectation of me and my advice.

In this context, her "snotty" response, however counterproductive, is understandable. In their zeal to prove their point, these parents are now in danger of destroying nearly everything they've accomplished over the past 17 years. Over what? A hole in their daughter's navel.

Winning a war (and every parent in America, whether they realize it or not, is at war for the emotional health of their children) requires the courage to lose the occasional battle.

Seven Ideas Parents Can Use to Prepare Their Kids to Lead in Life
Dr. Tim Elmore
Follow Us
Grow Daily with Unlimited Content
Uninterrupted Ad-Free Experience
Watch a Christian or Family Movie Every Month for Free
Early and Exclusive Access to Christian Resources
Feel the Heart of Worship with Weekly Worship Radio
Become a Member
No Thanks