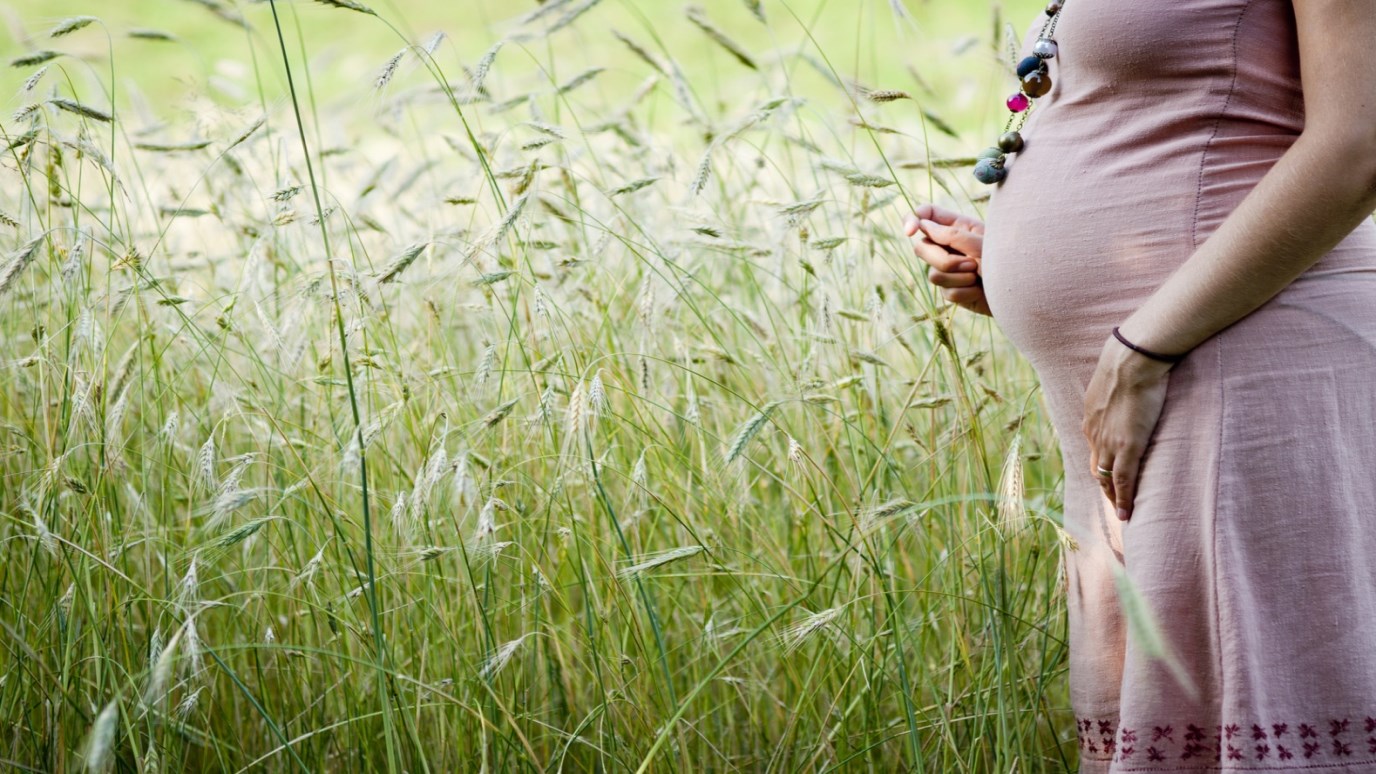 Sarah and Mary give us two different examples of how to respond to God and His promises.

Throughout the Bible, God gives us examples of responses to His word. We have examples from two mothers, Sarah and Mary.

Sarah was the wife of Abraham, whom God gave the promise of many nations coming from him.  More than anything, Sarah wanted to be a mother. She even manipulated the situation and had Abraham bear a child through her maidservant, Hagar. God even appeared to Abraham and spoke with him, telling him Sarah would have a son. What was Sarah’s response? She laughed. She thought she was too old.

Genesis 18:13-14 says, “Then the Lord said to Abraham, ‘Why did Sarah laugh and say, ‘Will I really have a child, now that I am old?’ Is anything too hard for the Lord? I will return to you at the appointed time next year and Sarah will have a son.’”

Sarah did not trust the Lord or believe what He had said. However, Mary did. An angel, not even the Lord directly, appeared to Mary and told her she would have a Son by the Holy Spirit, and that He would be the Messiah. God’s response to Mary’s belief is found in Luke 1:45, “Blessed is she who has believed that what the Lord has said to her will be accomplished!”

We can learn from the examples of both of these mothers. Sarah did not believe or trust the Lord and it caused her a lot of heartache, envy and frustration. Mary humbly believed and she was blessed with the privilege of raising our Savior!