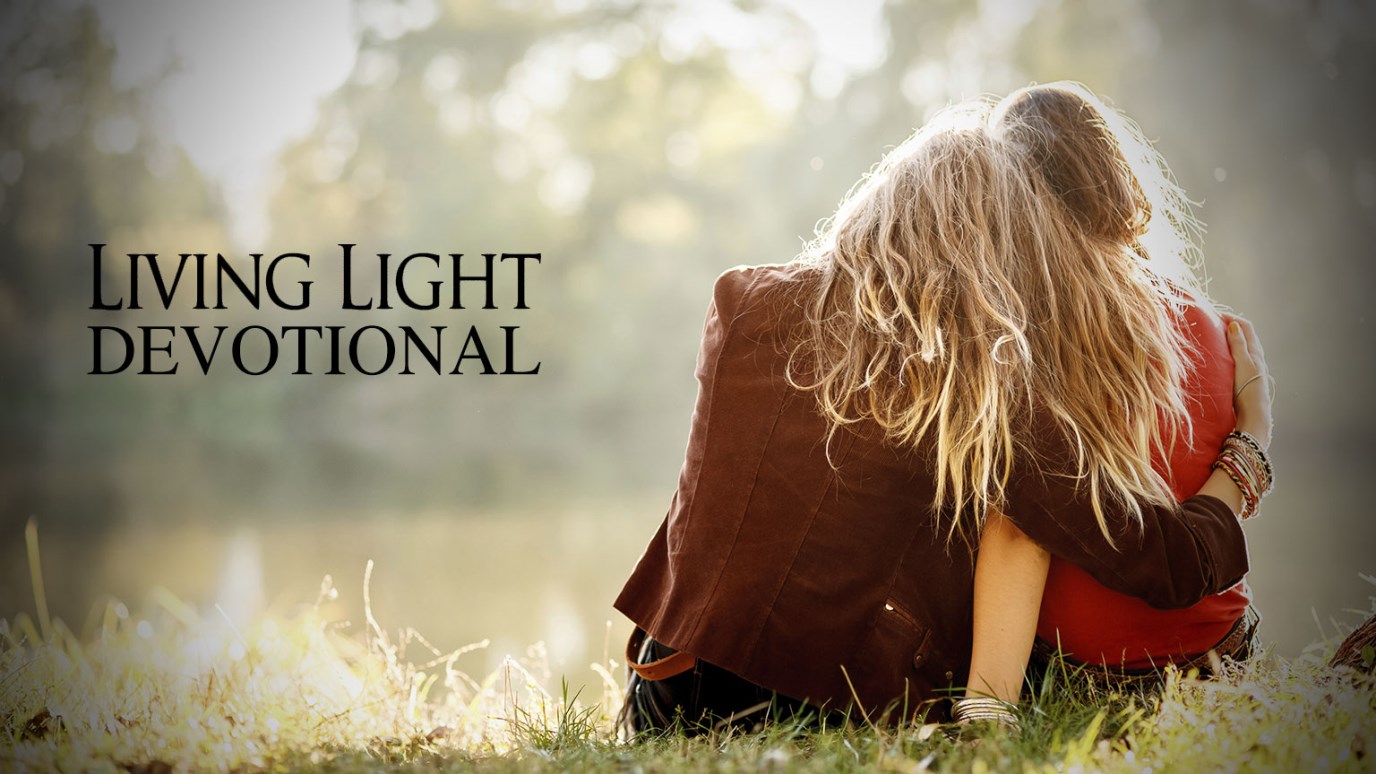 God created us with the need for deep, meaningful relationships... first and foremost with Him, and then with one another.

“A man of many companions may come to ruin, but there is a friend who sticks closer than a brother” Proverbs 18:24.

In 1972 Bill Withers released a song that remains famous today. “Lean On Me” is ranked number 205 on Rolling Stone’s 500 Greatest Songs of All Time list. Since the original release, numerous re-makes of the song have been done. Withers said the inspiration for the song was his childhood home in a tight-knit coal-mining town in West Virginia. He wrote it after he moved to Los Angeles and found himself missing the strong community of his hometown. The chorus of his song is:

“Lean on me, when you’re not strong.

And I’ll be your friend.  I’ll help you carry on.

For, it won’t be long ‘til I’m gonna need somebody to lean on.”

We truly do all need someone to lean on. And Proverbs 18:24 warns against having a life filled with “many companions” instead of true friends, “who will stick closer than a brother.” What is the difference between the two? Companion in this verse refers to a fellow citizen, while friend refers to deep love. In fact, the same word is used in Genesis 22:2 to describe Abraham’s love for Isaac; and in Genesis 29:18 of Jacob’s love for Rachel.

It takes effort to develop this kind of friendship... one that is deeply rooted in love for one another. Life is busy; and if we do not prioritize such friendships they will not automatically happen. We must intentionally seek out these relationships and invest our lives in them. It is important to understand that every friendship will not fit into this category of “sticking closer than a brother.” However, it is wise to have at least one or two friendships that go deeper than the rest.

Do you have a friend that you know will stick closer than a brother when life gets hard?  Are you that kind of friend to anyone else? God created us with the need for deep, meaningful relationships... first and foremost with Him, and then with one another.

Dear Jesus, Thank You for the gift of friendship. Please help me to be wise in my relationships. I want to be the kind of friend who sticks closer than a brother; and I want to have friends like that. Help me to follow Your direction as You lead me each day. In Jesus’ Name, Amen.