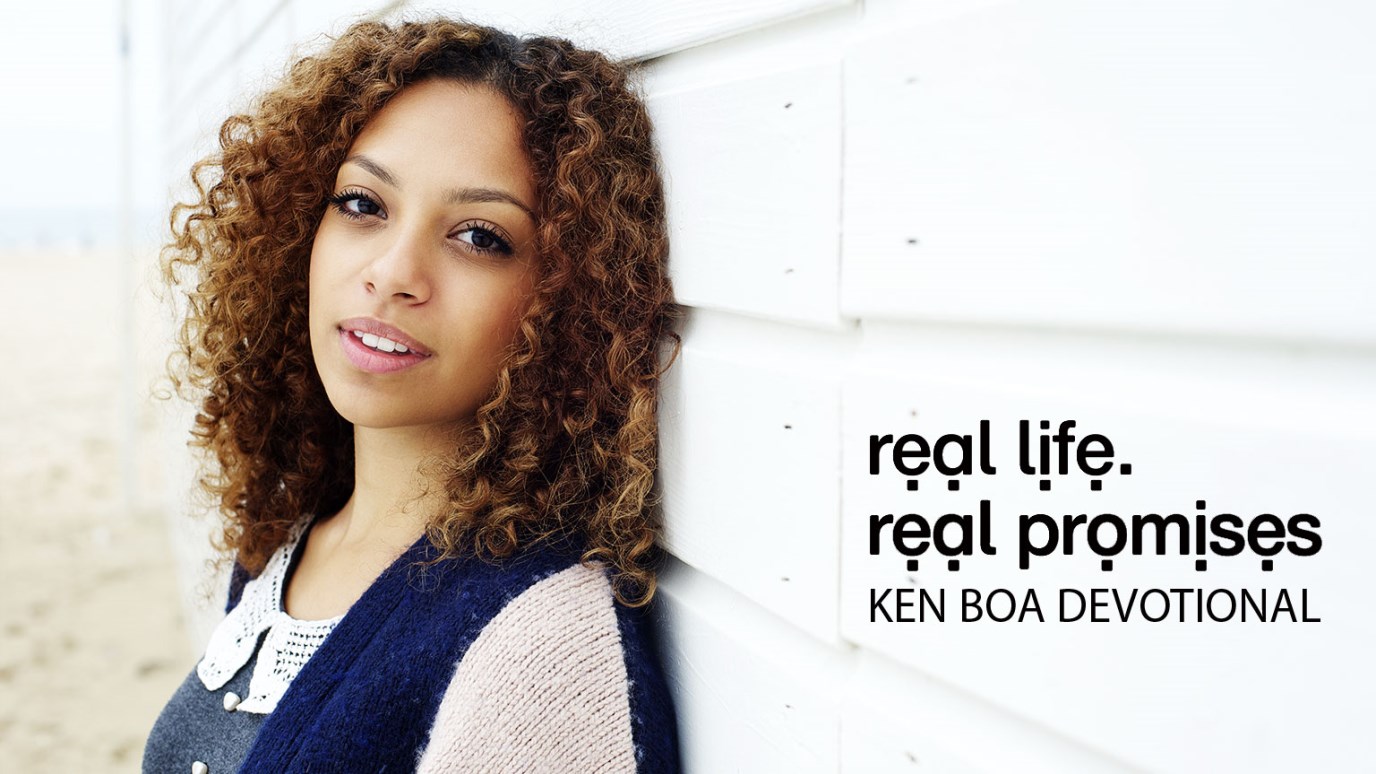 Whether seeking guidance for oneself or one’s nation, God promises to direct the paths of those who lean on Him.

Many believe Abraham Lincoln to have been the greatest American president. His faith in God, both public and private, caused Count Leo Tolstoi, the famous Russian novelist and playwright, to call Lincoln, “A Christ in miniature.” Lincoln seemed like Solomon in the way he viewed his responsibilities as president (1 Kings 3:7-9)—totally dependent upon the Lord for wisdom, especially during the terrible years of the American Civil War:

“Trusting in Him who can go with me, and remain with you, and be everywhere for good, let us confidently hope that all will yet be well.”

“I have been driven many times upon my knees by the overwhelming conviction that I had nowhere else to go. My own wisdom, and that of all about me, seemed insufficient for that day.”

“I trust that as He shall further open the way, I will be ready to walk therein, relying on His help and trusting in His goodness and wisdom.”

“. . . it is my earnest desire to know the will of Providence in this matter. And if I can learn what it is, I will do it.”

“I have always taken counsel of Him, and referred to Him my plans, and have never adopted a course of proceeding without being assured, as far as I could be, of His approbation.”

From a background of poverty, self-education, and failure in the pursuit of public office came a man whose job it was to lead the country through the greatest crisis in its “four score and seven” year history. Had he approached that task in a spirit opposite to Proverbs 3:5-6, he would have trusted in himself and leaned totally on his own understanding. He would have acknowledged God in nothing, establishing his own paths, making his own decisions. Where might America be today had that kind of person been leading the country?

Instead, Lincoln humbled himself before the will of God as best he could discern it, sought God’s guidance at every turn, yielded his understanding to what he read in the Bible, sought godly counsel, and then humbly made bold decisions, trusting the outcome to God.

Whether seeking guidance for oneself or one’s nation, God promises to direct the paths of those who lean on Him.

God’s Promise to You: “I will straighten all your paths if you will trust in me.”

Zechariah: On Developing a Heart Hardened By Sin
Dennis Mock