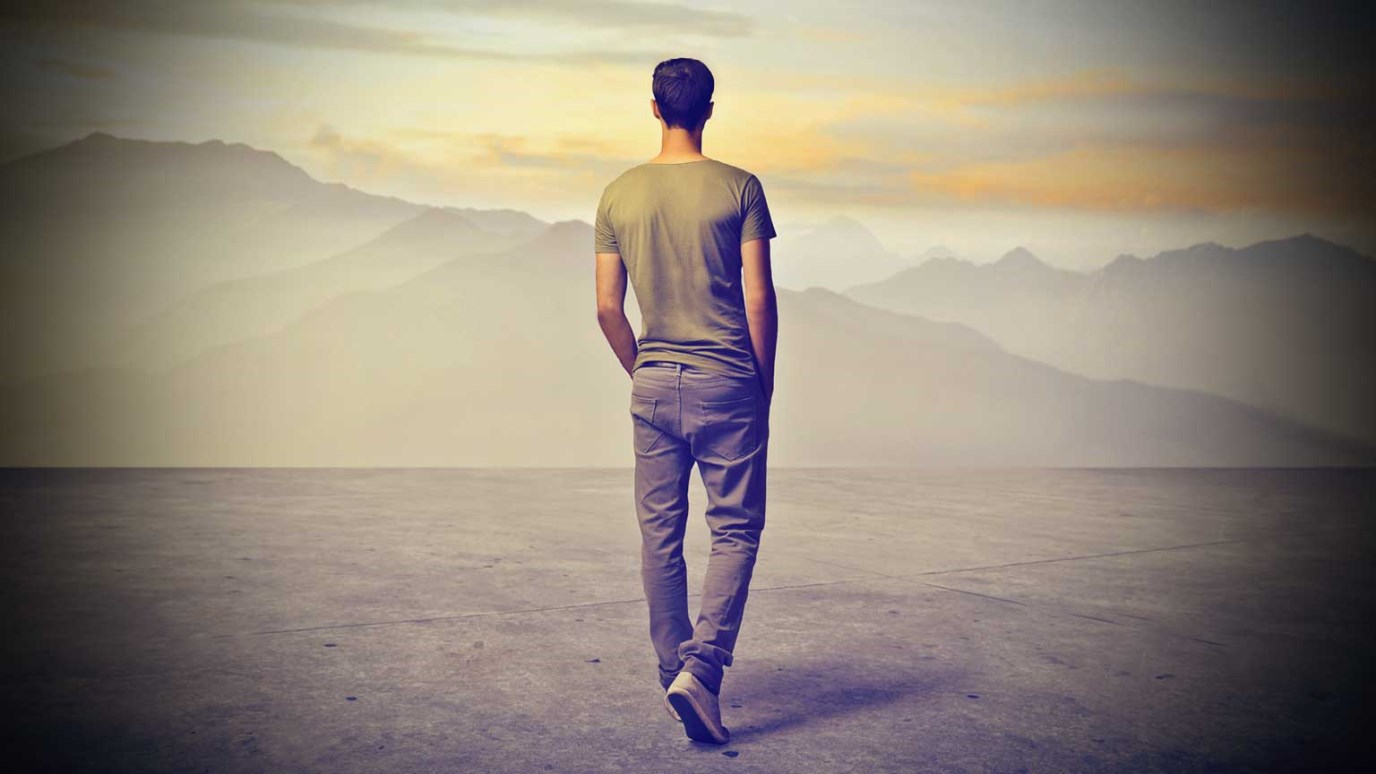 When you’re lost, having someone to lovingly lead the way back home is a wonderful blessing. This is what teenagers need from their parents when they are lost.

When you’re lost, having someone to lovingly lead the way back home is a wonderful blessing.  That, not shaming or lecturing, is what teenagers need from their parents when they are lost.

A few years back I bought a GPS (Global Positioning System) device.  For me, it may be the single best idea since the invention of fire.  It always knows right where I am…it never judges my ability (or inability) to navigate…and more importantly, it knows how to get me to where I need to go, and back home again.  With as much as I travel, I don’t know how I could function without it.

Likewise, parents need to be a GPS in the life of their teenager.  As teens strike out on their own, it is easy for them to get lost.  They may lose their way getting to where they want to go, and end up in a place they really didn’t want to go (even if they won’t admit they are lost). Unless their parents reach out to them in a loving and nonjudgmental way, they may remain lost.

Realize that the Road Map Has Changed

When giving directions in life, parents tend to unfold an old road map and expect it to be valid today.  But the cultural landscape has changed.  It’s like when I looked at a map of Europe the other day. Many of the countries I learned about in school weren’t there anymore; a bunch of new names and new boundaries had taken their place.  In the same way, the life directions we give as parents may not fit the real world our children are living in.  We tend to say, “Follow these directions…they worked for me.”  Then we get a phone call, “Mom, Dad I’m lost!”  Now you would think the first response would be, “Sit tight and I’ll come get you.”  But some parents shame their child —“What do you mean you’re lost? I told you…”

Now, I’ve never met a child who wanted to be lost.  I’ve never heard a young person say, “I want to wander through life not knowing where I’m going.”  What I have heard are things like: “I failed to listen because I thought I could find my own way.” Or, “I tried what I through was a shortcut.” Or, “I looked for the landmarks; but it was dark, so it didn’t look the same.” Or, “I asked for help and was steered in a different direction; now I don’t know where I am.”

Don’t Shut Them Out

The reality is that many kids in our culture will get lost.  Maybe through curiosity, or trauma in their life, or the advice of their peers they’ll get off the right path.  Whatever the cause, when our kids are lost, we as parents have to take the responsibility to help them find their way back.  The number one complaint I hear from troubled kids is that they feel so alone.  Yes, they may have pushed their parents and family away, but now they don’t know how to bring them back.  Relationships are more important than ever at this point, but they may also be under more strain than ever.

It’s vital that we as parents keep the lines of communication open, no matter how lost our teen has become.  Leave the shaming and blaming out of your conversation.  Yes, they’ve made mistakes and have lost their way, but it is no time to push them even further away with “I told you so’s.”  Don’t allow any embarrassment you are feeling to block or shape your reaction.  Remember they want your time and attention more than ever (even though they may resist it a little at the same time).  Most of all they are looking for someone to just listen.  Short of compromising your own values and beliefs, be willing to do whatever it takes to lead your child back to the right path.

My friend Dr. Jim Burns has worked with young people for many years.  He pointed out to me that the teen years are supposed to be something of an experimental period–which he and his wife experienced first-hand with their three daughters.  One of the girls in particular was rebelling, so on the advice of their youth pastor they decided to take her out of a Christian school and place her in a public school instead. That way, they reasoned, instead of her rebelling against the conservative rules of the Christian school and Christianity in general, she would shift her focus to rebel against the culture of the public school.  And it worked!  It worked for her, that is.  It was a unique solution to helping her find her way back home–one that many parents might miss if they followed the old road map and forced her to conform.

It would have been easy for them to insist on their rebellious daughter being treated exactly the same way as their other girls, but it might have resulted in her being forever lost.  Jim says, “When we don’t really listen, it’s easy to miss their cues and to misunderstand their behavior.”  Looking back, his daughters felt valued by the time he spent with them, and for treating them as individuals.  Instead of taking a cookie-cutter approach to parenting, he chose to “hang out” with them individually and listen to what was on each of their hearts. That’s what effective parents do.

Look Past the Push-back to Welcome Them Home

Some pushback typically does begin in the teen years.  But I think that the job of a parent is to raise a responsible adult rather than an always obedient teen. Testing their wings of independence is part of the maturing process. You have to have boundaries, but the purpose of those boundaries is not to ensure 100% compliance but to protect your child and to show them how to live.  Years ago any challenge or question (especially questioning their faith) was regarded as rebellion that needed to be squelched.  I think today we have a healthier view that instead of pushing kids away, we take the time to work through things with them individually.

You’ve heard the expression that teens have to disown their parent’s faith so they can own their own faith.  Likewise, we need to allow teens to test and even disown our ideals so they can create their own.  When they do, they may get lost for a time, but they’ll naturally steer toward what they’ve been taught throughout their life.  Like salmon returning to the stream where they were spawned, they’ll eventually find their way back home. Don’t taint that stream with emotional sewage, or dam it up with bad attitudes.  All they need to hear is that they are welcome to come home.

Robert Frost wrote, “Home is the place where, when you have to go there, they have to take you in.”  Create a home for your teen where they know they will always be loved and accepted, and you will have a home they will always want to come home to…no matter how far away they’ve been, or how lost they’ve become.

Do the Right Thing
In Touch Ministries