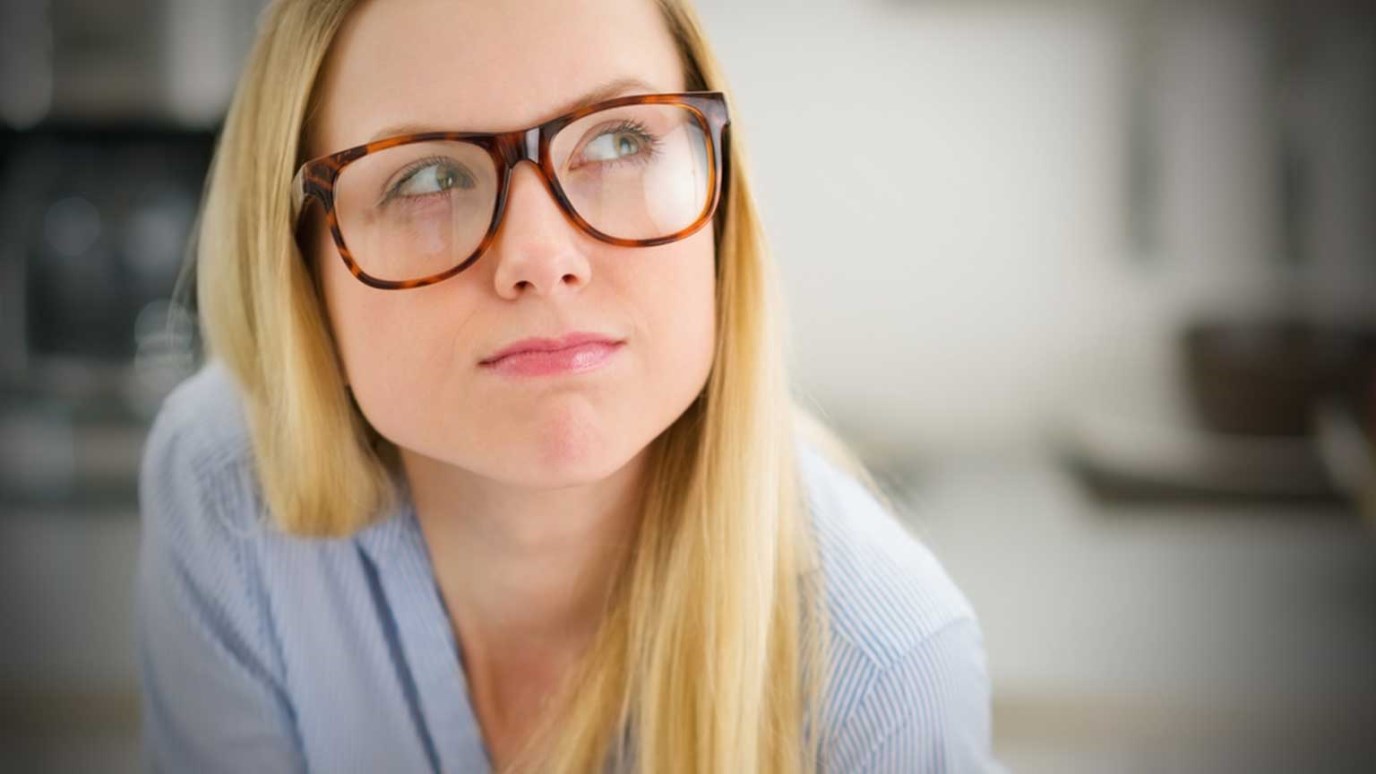 One of the biggest hindrances to students stepping up and leading others is the assumption that they cannot lead unless they’ve been given permission to do so.

Our nation was built by mavericks. It was constructed off the backs and brains of pioneers and entrepreneurs who didn’t wait for someone else to go first. Think of inventors like Thomas Edison or Henry Ford. Think of pioneers like Rufus Putnam or Davy Crockett. In fact, when asked about the early pioneers who settled America, President George Washington stated, “I know many of the settlers personally, and there never were men better calculated to promote the welfare of such a community.” Additionally, General Lafayette of France, who fought with the Americans during the Revolution, described these pioneers: “They were the bravest of brave. Better men never lived.” Senator George F. Hoar of Massachusetts orated, “It was an illustrious band; they were men of exceptional character, talents and attainments; they were the best of New England culture; they were Revolutionary heroes.”

Today, this spirit is lacking in so many of us because we’ve become… well, satisfied and safe. We’ve become complacent or apathetic, and even worse, we’ve come to a place where it’s almost politically incorrect to step out and push people toward something better. After all, we have no right to do so—it would be infringing on other’s rights. Besides, what if we fail? We might get sued, or worse yet, our failure will surely show up on social media. Unfortunately, this outlook has created a risk-averse mentality in students.

But that isn’t the only problem. One of the biggest hindrances to students stepping up and leading others is the assumption that they cannot lead unless they’ve been given permission to do so. In other words, unless they possess a position of authority, they should never step out and attempt to get anyone to do something. In the words of John Gardener, we’ve injected millions with an “anti-leadership vaccine.”

That’s why I enjoyed reading about a campaign just two months ago at the College of William & Mary. Leadership opportunities abound there, but in November, the Office of Student Leadership Development promoted awareness of what might be the most important leadership role on campus: one without a title.

The #NoTitleNeeded campaign consisted of events both on-campus and online, designed to highlight the importance of leadership among students who selflessly contribute to their organizations (and the William & Mary community) even though they lack a formal title or position. The campaign’s goal was to recognize that everyone has the capacity to practice leadership, and that leadership is not something available only to those with titles, position or authority. I love it. This is exactly what we promote at Growing Leaders.

Anne Arseneau, director of the Office of Student Leadership Development, summarized the campaign in a great way: “The practice of leadership should be open to everyone. Every day, we each have the opportunity to learn more about ourselves, others, and what it means to be engaged in our respective communities. Practicing leadership means identifying what you care about and working with others to create positive change. We don’t have to wait to have a position or title to do that.”

As part of the campaign, the Student Leadership Development team spearheaded a social media campaign that asked students to use the hashtag “#NoTitleNeeded” to discuss different aspects of non-positional leadership. Students then posted photos under the hashtag and filling in the blank in “No Title Needed to ____________.”

Additionally, the campaign included a video and a series of blog posts, in which writers from Student Leadership Development addressed the necessity and implications of non-positional leadership. On-campus events were held for students to explore where they fit into the big picture. Students were then encouraged to take an active role in employing their gifts and passions.

To this end, Student Leadership Development changed the Recognizing Achievement in Leadership (RAIL) Award to the No Title Needed Award, providing a tangible recognition to those unsung leaders on campus. “We hope students will pause to think about the concept,” Arseneau said. “Sometimes we are too dependent on hierarchy and position. No one has to wait to be tapped to care.”

My hats off to the College of William & Mary. This is the spirit we must cultivate in students.